Elizabeth II surprised everyone this Tuesday with an unexpected visit to the inauguration of a London Underground line in her name. 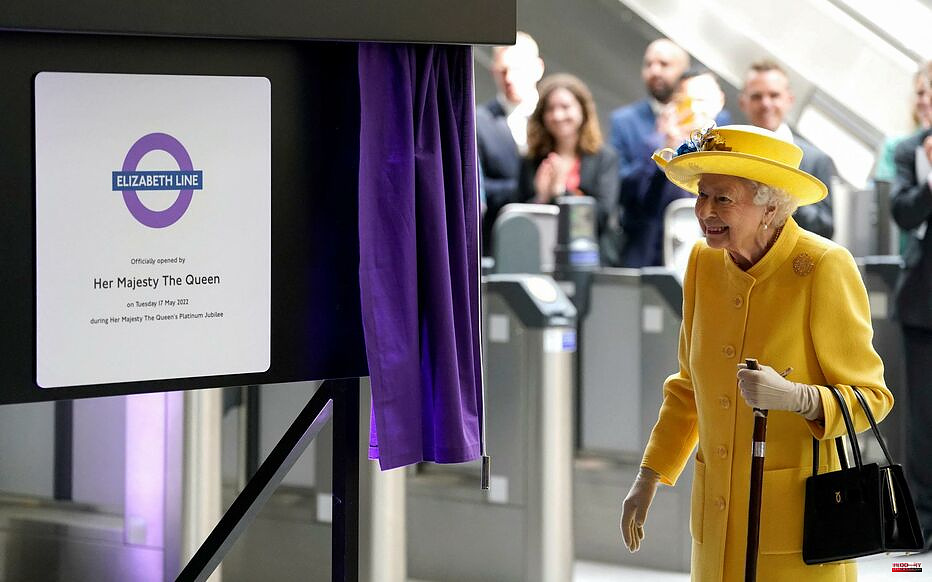 Elizabeth II surprised everyone this Tuesday with an unexpected visit to the inauguration of a London Underground line in her name. Dressed in a yellow ensemble, matching hat, the 96-year-old sovereign appeared smiling, cane in hand, alongside her youngest son, Edward, during this visit to Paddington tube station in the West London.

The inauguration of the "Elizabeth Line", a new underground line which will link the eastern and western outskirts of the capital from May 24, is the Queen's first official trip outside the Windsor region, where she resides, since the mass in memory of her late husband Prince Philip at Westminster Abbey at the end of March. Despite her difficulties in getting around, the queen has increased her public appearances in recent days, as the celebrations of her 70-year reign approach.

Boris Johnson 'touched' by his presence

Present for the inauguration, Prime Minister Boris Johnson said he was "incredibly touched" by the present from Queen Elizabeth II. Since she experienced health problems in the fall, which led to a night of hospitalization following examinations, the nature of which has never been specified, public appearances of the monarch are rare.

She was due to be represented by Edward on Tuesday and her presence is a "happy development," a Buckingham Palace spokesperson said. Two days earlier, the Queen attended a horse show in Windsor on Sunday, having traveled to a prestigious equestrian competition, the Windsor Horse Show, in which several of her horses were competing on Friday.

Reassuring signals for the Jubilee

These appearances of the sovereign, which show her in good shape, are reassuring signs as to her participation in the celebrations of her jubilee at the beginning of June. In recent months, the sovereign had canceled her presence at several major events including the opening of Parliament, which she missed for only the third time in 70 years of reign, and where she had been replaced by Crown Prince Charles.

1 Nine years for sexually assaulting his wife during... 2 For the first time, the museums of Santa Cruz and... 3 A lottery player from Ciudad Rodrigo sentenced to... 4 The president of the TSJ and two other judges will... 5 Playstation Plus: Sony unveils the games of its new... 6 Sending arms to Ukraine raises concern over trafficking... 7 Women's PSG: the shock against OL will take place... 8 Elon Musk's mother poses in a swimsuit for a... 9 Elizabeth II attends a surprise event on the London... 10 Dublin warns that the unilateral rupture of the Northern... 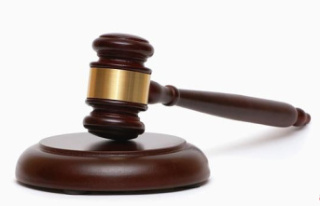 Nine years for sexually assaulting his wife during...