Not only heads of state from all over the world will arrive on Monday for Queen Elizabeth II's funeral service. 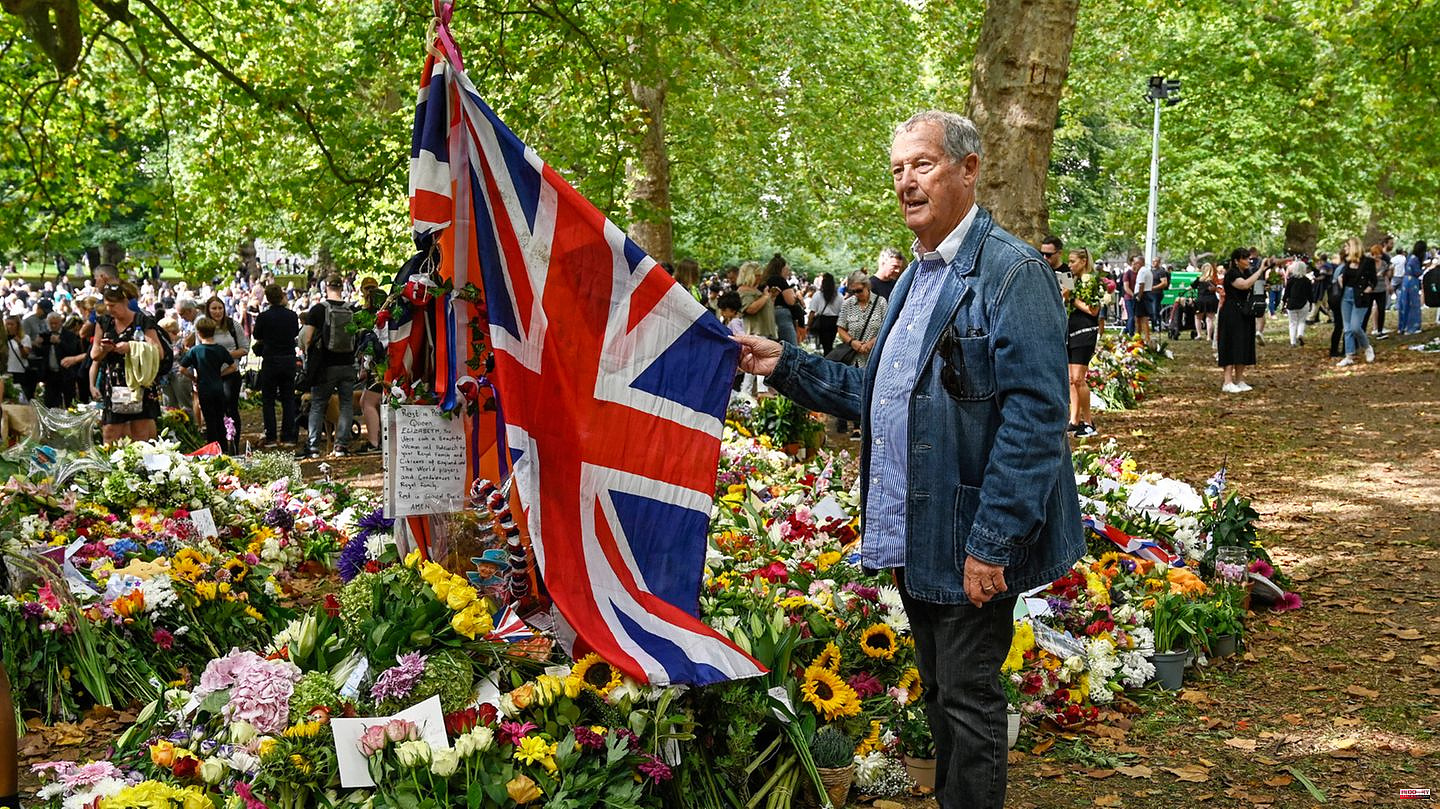 Not only heads of state from all over the world will arrive on Monday for Queen Elizabeth II's funeral service. London is expecting more guests for the major event than it has in years. The British government expects significantly more visitors than at the Queen Mother's funeral in 2002. At that time, around 200,000 visitors came to the British capital.

The Travelodge hotel chain announced on Tuesday that all of its hotels in the city center and near Windsor Castle were fully booked, and that demand was growing in all hotels that are close to a train or underground station in Greater London.

Bookings are coming in from all parts of the UK and the world, Travelodge said. The head of the industry association UK Hospitality, Kate Nicholls, also spoke of a steep increase in reservations since the Queen's death last Thursday.

As the supply falls, prices skyrocket: a simply furnished, windowless room on Picadilly Circus in the heart of the British capital was offered on Tuesday for the equivalent of 300 euros per night, while a windowless room near Paddington train station was already around 360 without breakfast euros due.

The British rail company Network Rail is also expecting an "unprecedented rush", especially from Wednesday, when the Queen's coffin will be laid out in Westminster Hall for four days. Passengers should plan more time - or just walk.

1 Corona pandemic: New Zealand lifts corona measures... 2 'Only tip of the iceberg': US intelligence... 3 Nurses: Lauterbach: "We need a rethink in the... 4 Further development to an electric model: Audi is... 5 Elizabeth II: Gift idea: Pay tribute to the Queen... 6 Disciplinary proceedings initiated: man collapses... 7 Climate change: 25 million - so that the last moors... 8 VfB fan starts online petition: Sven Mislintat should... 9 "In any case, I can do better" - Werder's... 10 Queen Elizabeth II: Moving funeral procession to Westminster... 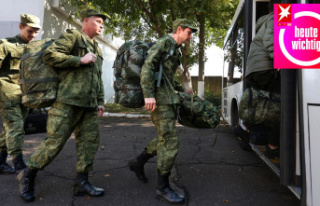