Quebecor can't wait to expand outside of Quebec

The big boss of Quebecor, Pierre Karl Péladeau, showed more interest than ever yesterday in expanding the company's activities in the wireless telephony sector in English Canada. 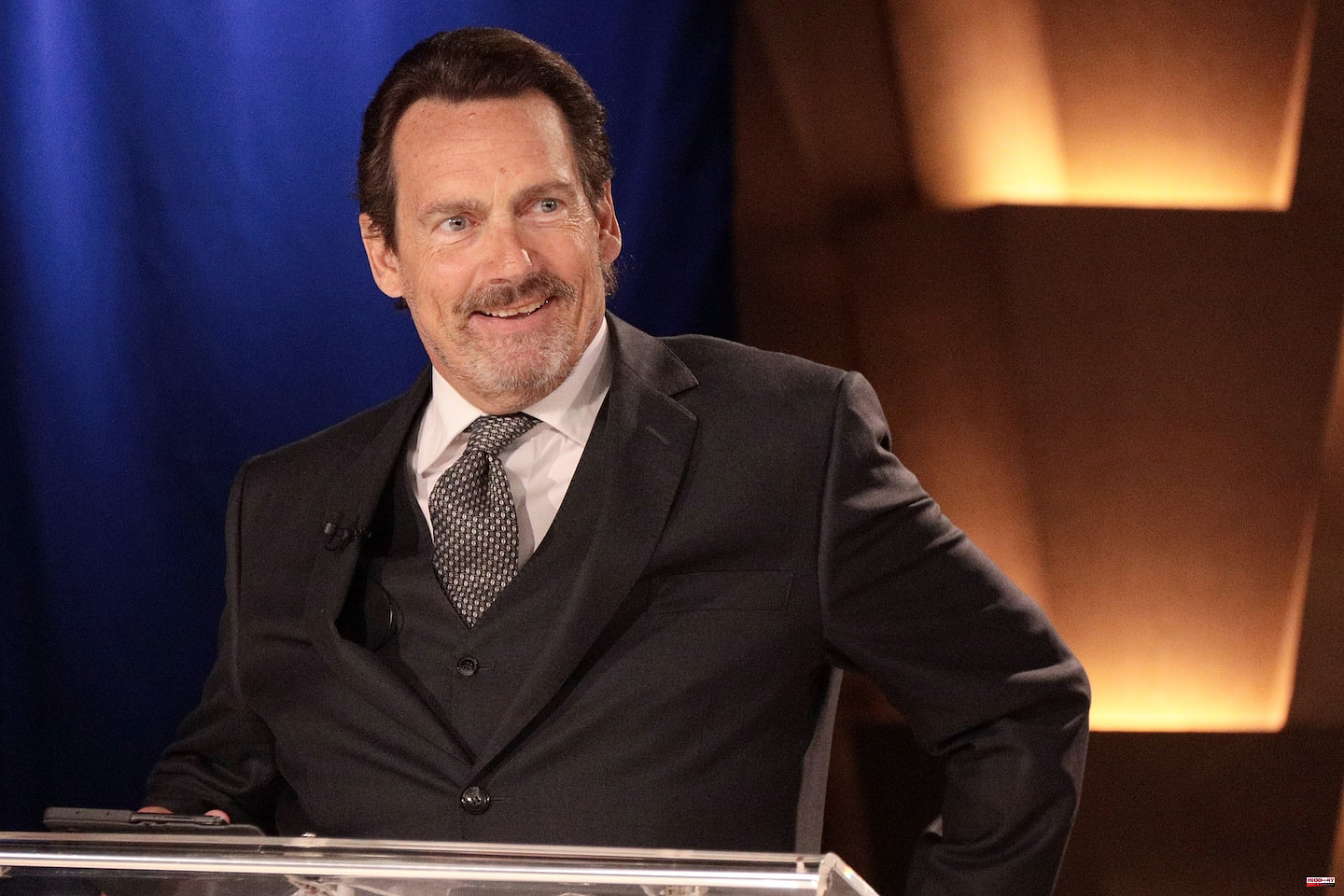 The big boss of Quebecor, Pierre Karl Péladeau, showed more interest than ever yesterday in expanding the company's activities in the wireless telephony sector in English Canada.

• To read also: Sarah-Jeanne Labrosse and Pier-Luc Funk reunited in a new series of Club illico

• Read also: The Competition Bureau says no to the acquisition of Shaw by Rogers

“Everything is ready for us to go outside of our historic Quebec landscape. We look forward [...] to being present [there] as quickly as possible, ”said Mr. Péladeau during a telephone press conference.

“For 15 years, Videotron's success in the wireless market in Quebec demonstrates all of our expertise, our strength in innovation and our ability to compete with the three major established Canadian players. This is exactly what we intend to offer consumers outside Quebec, ”he said a few minutes earlier, during the annual meeting of Quebecor.

As part of its bid for Shaw Communications, Toronto-based giant Rogers recently invited Quebecor to bid for Freedom Mobile, a wireless operator with operations in Ontario and the western provinces, The Globe recently revealed. and Mail.

Recall that in March, the Ontario entrepreneur who founded Freedom in 2008 under the name of Wind Mobile, Anthony Lacavera, offered $ 3.75 billion to buy the company. Other investors are also in the running.

To expand in the rest of Canada, Quebecor could also “rent” the infrastructure of the three major pan-Canadian players (Rogers, Bell and Telus) or build its own network. Last year, the group invested nearly $830 million in acquiring blocks of spectrum, more than half of which are located in Ontario, Manitoba, Alberta and British Columbia.

Pierre Karl Péladeau suggested that the entry of Quebecor into English Canada would have the effect of lowering the cost of cellular services in this market. Quebec has four major wireless providers while there are only three in the rest of Canada.

The title of Quebecor has fallen on the stock market since the company's management began to discuss the acquisition of Freedom last year.

In a note published yesterday, analyst Jérôme Dubreuil of Desjardins, however, estimated that “the market overestimates the risk associated with a potential expansion outside Quebec”.

Quebecor shares fell more than 6% yesterday to close at $26.36 on the Toronto Stock Exchange. In the first quarter, the company's revenue and operating profit were slightly below financial analysts' expectations.

1 Four Stock Market Mistakes to Avoid 2 Terrebonne: the passenger of a motorcycle in critical... 3 Another spring disappointment for the Wild 4 For OPEC chief and Maduro, oil should not be a “weapon”... 5 Slovenia: an explosion in a chemical factory kills... 6 Fines of up to 3,000 euros for clients of prostitutes... 7 The CPI falls to 8.3% due to lower energy prices,... 8 Pakistan: one dead and 12 injured in an attack in... 9 The majority of Quebecers plan to travel by car despite... 10 Montreal: still obstacles on the highway network 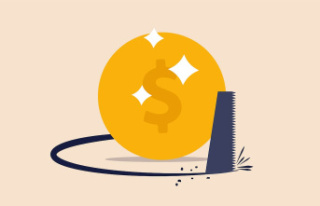