Quebec community organizations will benefit from an investment of $ 1. 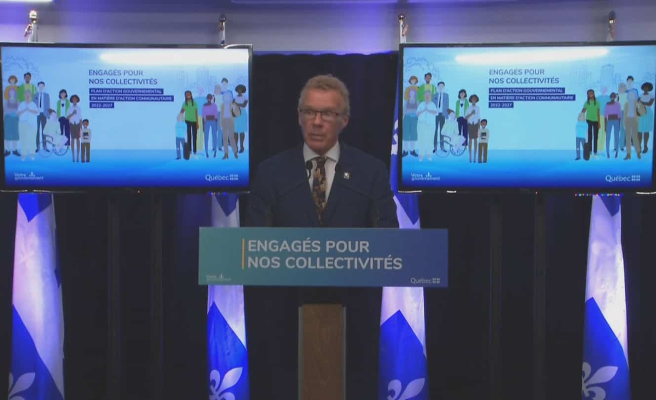 Quebec community organizations will benefit from an investment of $ 1.1 billion over five years in order to obtain stable funding that will take into account their mission, Labor Minister Jean Boulet announced on Saturday.

An initial sum of $888.1 million will be paid by 2026-2027, in particular for the creation of new support programs for organizations.

“The community sector contributes significantly to the cohesion and vitality of Quebec society by intervening in a host of areas and, in particular, with the most vulnerable among us,” said Minister Boulet in a press release.

If the organizations were already receiving funding, it was offered per mission carried out and not on a long-term basis, making their survival more difficult.

With this plan, community action could be strengthened by improving working conditions, training staff and helping with human resource management.

"By providing new foundations for this action, by promoting predictability in mission funding offered to the thousands of organizations dedicated to it and by increasing it significantly, we are recognizing the work of the community sector and its contribution to the development of the Quebec,” added Mr. Boulet.

This investment was announced in the last provincial budget and decided after consultation with community circles since 2019.

1 What is behind the demand for crypto assets in Spain? 2 Who would win the elections in Catalonia in full controversy... 3 Omaha, the epicenter of investors 4 Jordi Pesarrodona wins the elections to the secretariat... 5 Spain consolidates itself as a great investment destination... 6 The independence movement raises the "seriousness... 7 Record collection demands lower taxes 8 Alfonso Rueda takes office as president of the Galician... 9 It was not me 10 Sánchez warns against the extreme right: "What... 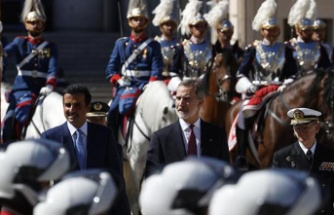 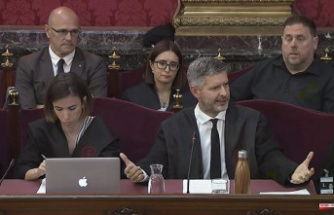 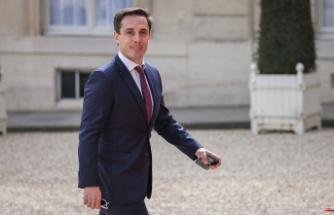 Reshuffle: Djebbari has "no mood" to return to the private sector 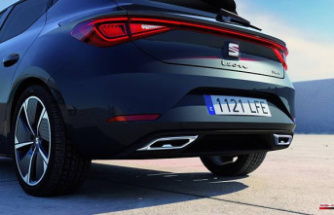 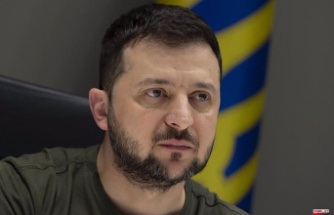 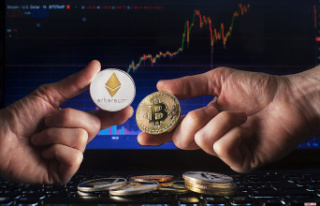 What is behind the demand for crypto assets in Spain?