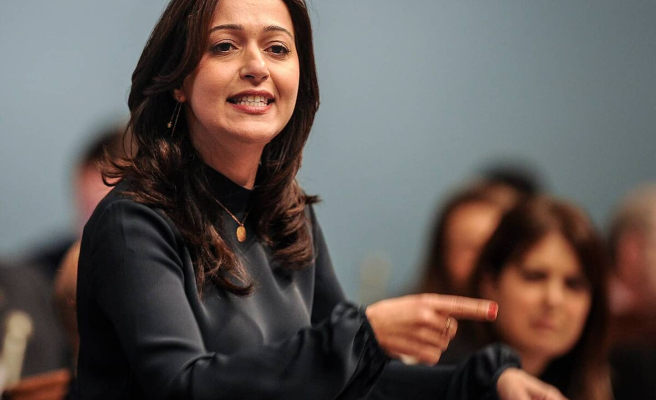 Québec solidaire (QS) is asking the Société des alcools du Québec (SAQ) to cancel the price increase planned for Sunday on wines and spirits. The party does not digest the fact that this increase comes at the same time when millions of dollars will be paid in bonuses to executives and employees.

"It's downright scandalous that the SAQ is increasing its prices for the second time this year when we have just learned that it will pay $9 million in bonuses to its senior executives!", lamented the MP for QS, Ruba Ghazal.

On January 30, the state-owned company also revised the price of around fifty products. However, this change was announced in November 2021. Management then said that it could not make these increases immediately since these bottles were on sale.

Next Sunday, the SAQ will again raise prices on 3,798 current products, in continuous supply and purchased in batches. About 80 wines or spirits will also be increased on July 17, since they are currently on sale.

It is products from France that will receive the most significant increases. The SAQ has indicated that the average jump in prices will be 3.7% or $0.78 for current products and in continuous supply.

"Taxpayers don't have to pay more for their bottles of wine because the leaders would rather give themselves big bonuses than keep their prices affordable," said Ms. Ghazal.

In recent weeks, QS has proposed to the Legault government to put an end to variable compensation for executives in state-owned companies.

Although he conceded that there are too many bonuses being distributed in state enterprises, Prime Minister François Legault does not seem to have any intention of touching the bonuses of senior executives. The Minister of Finance, Eric Girard, has also closed the door to this possibility.

“François Legault left the bonus tap wide open. It is time that we put an end to this culture of bonuses once and for all,” said the QS spokesperson for Finance.

1 Sweden sends its candidacy to NATO 2 Circolmedo dismisses edition after performing for... 3 The beginnings of 'EAJ-49 Radio Toledo' 4 More problematic contracts at the STM 5 Investing in training to save lives 6 Review of 'Eyes of Fire' (2022): Avenging... 7 The return of the emeritus king to Spain this Saturday... 8 'The Invisible Children': Overshadowed by... 9 Tribute to Joselito 'El Gallo' in Talavera,... 10 Castilla y León will be “one of the first to recover”... 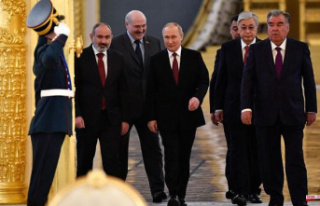