QMJHL playoffs: Anctil and Parent give the Phoenix the first game

Propelled by the brilliant performances of Julien Anctil and Xavier Parent, the Sherbrooke Phoenix won the first game of its second round playoff series in the Quebec Major Junior Hockey League (LHJMQ) by a score of 3 to 1 against the Armada of Blainville-Boisbriand, Sunday, at the Palais des Sports Léopold-Drolet. 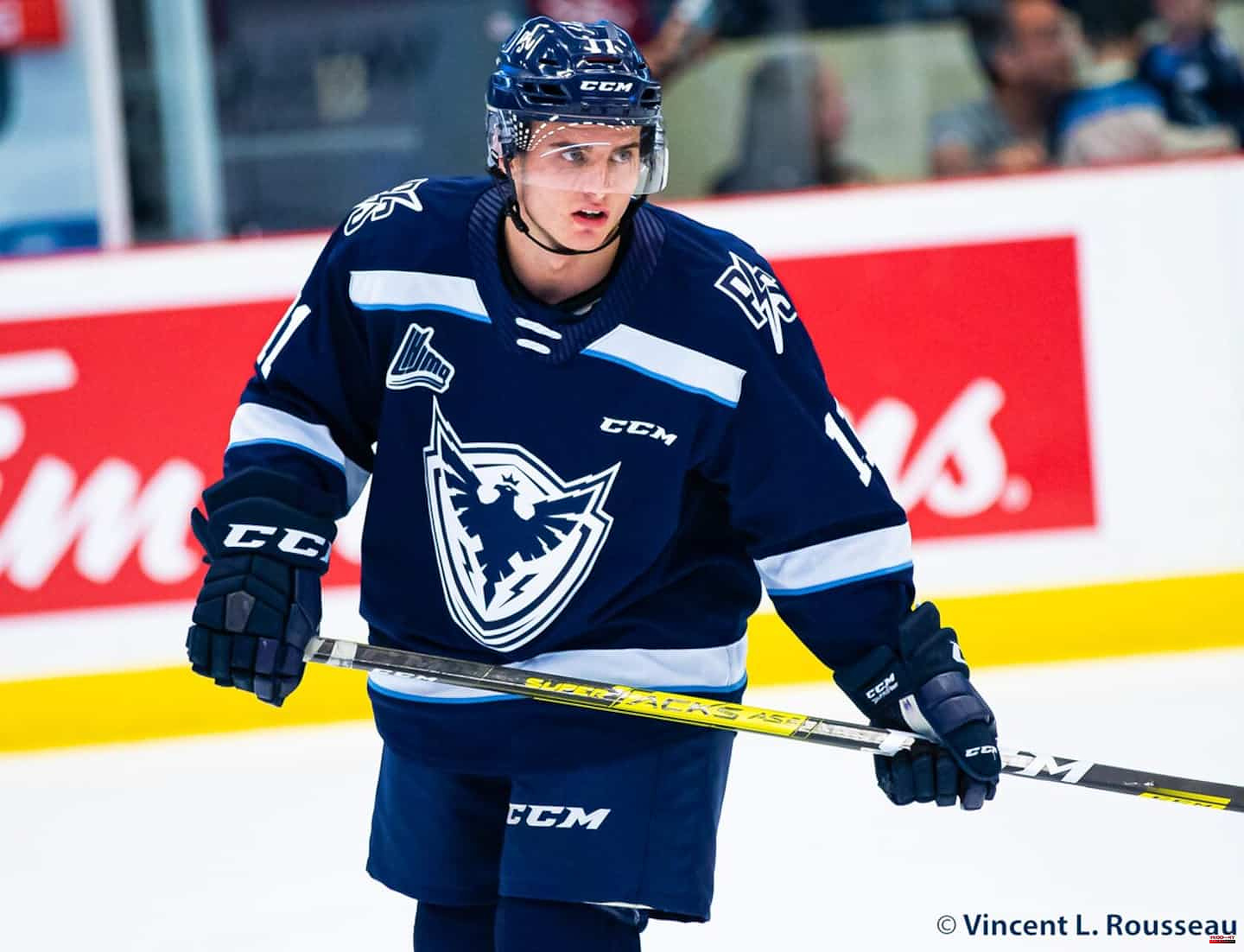 Propelled by the brilliant performances of Julien Anctil and Xavier Parent, the Sherbrooke Phoenix won the first game of its second round playoff series in the Quebec Major Junior Hockey League (LHJMQ) by a score of 3 to 1 against the Armada of Blainville-Boisbriand, Sunday, at the Palais des Sports Léopold-Drolet.

• Read also: The Oceanic invites itself to dance

The two forwards from the Estrie team have participated in all the successes of theirs. Anctil scored twice and provided an assist, while Parent was an accomplice to two goals and hit the target once.

The former has now amassed seven goals in five games since the start of the postseason. For his part, the second has 13 points in as many games of the 2022 QMJHL playoffs.

Oleksiy Myklukha was the only Armada player to beat goaltender Jakob Robillard. The latter made 17 saves in the victory. At the other end of the rink, Charles-Édward Gravel stopped 26 of his rivals' 29 shots.

At the Slush Puppie Centre, Xavier Bourgault made a magnificent play to give the Shawinigan Cataractes a 6-5 win in overtime against the Gatineau Olympiques.

The Edmonton Oilers prospect ended Game 1 of the series with just over two minutes left in the first overtime period. Olivier Nadeau also made a good play to recover the puck before his teammate threaded the needle.

Bourgault concluded his clash with a total of two goals. Nadeau, Maximilien Ledoux, Pierrick Dubé and Mavrik Bourque scored the other successes of the winners. The last of this list also provided three assists for a total of four points.

Earlier in the day at the Eastlink Centre, the Charlottetown Islanders defeated the Acadie-Bathurst Titan 4-1 to take the first game of the series between the two clubs.

The winners took off in the second period, as William Trudeau, Brett Budgell, Keiran Gallant and Patrick Guay all scored.

The Titan's reply came in the third period and Jacob Melanson's stick.

In goal, Francesco Lapenna made 17 saves in the win, while Joshua Fleming faced 28 shots in the loss.

1 The new PP, a 'triumvirate' based on respect... 2 Cristina Dexeus: "Delgado's suspicion of... 3 Feijóo tests the unity of the PP with the most conflictive... 4 The Celtics win the ultimate game 5 The educational startups of Europe apply with Spanish 6 Spanish banking gives all the credit to artificial... 7 Innovative goals that turn soccer fields into green... 8 The revolution of delivery drones does not spread... 9 Officials demand the same diet as a deputy for using... 10 The cainism of Pablo Iglesias condemns Yolanda Díaz's... 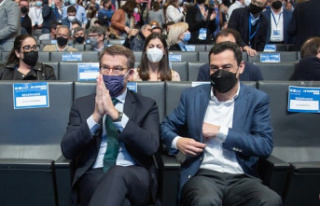 The new PP, a 'triumvirate' based on respect...