QMJHL: not too surprising names in the running for the Michael-Bossy

Nathan Gaucher, Maveric Lamoureux and Tristan Luneau are the three finalists for the Michael-Bossy Trophy, awarded to the top prospect in the Quebec Major Junior Hockey League (LHJMQ) for the National Hockey League (NHL) draft. 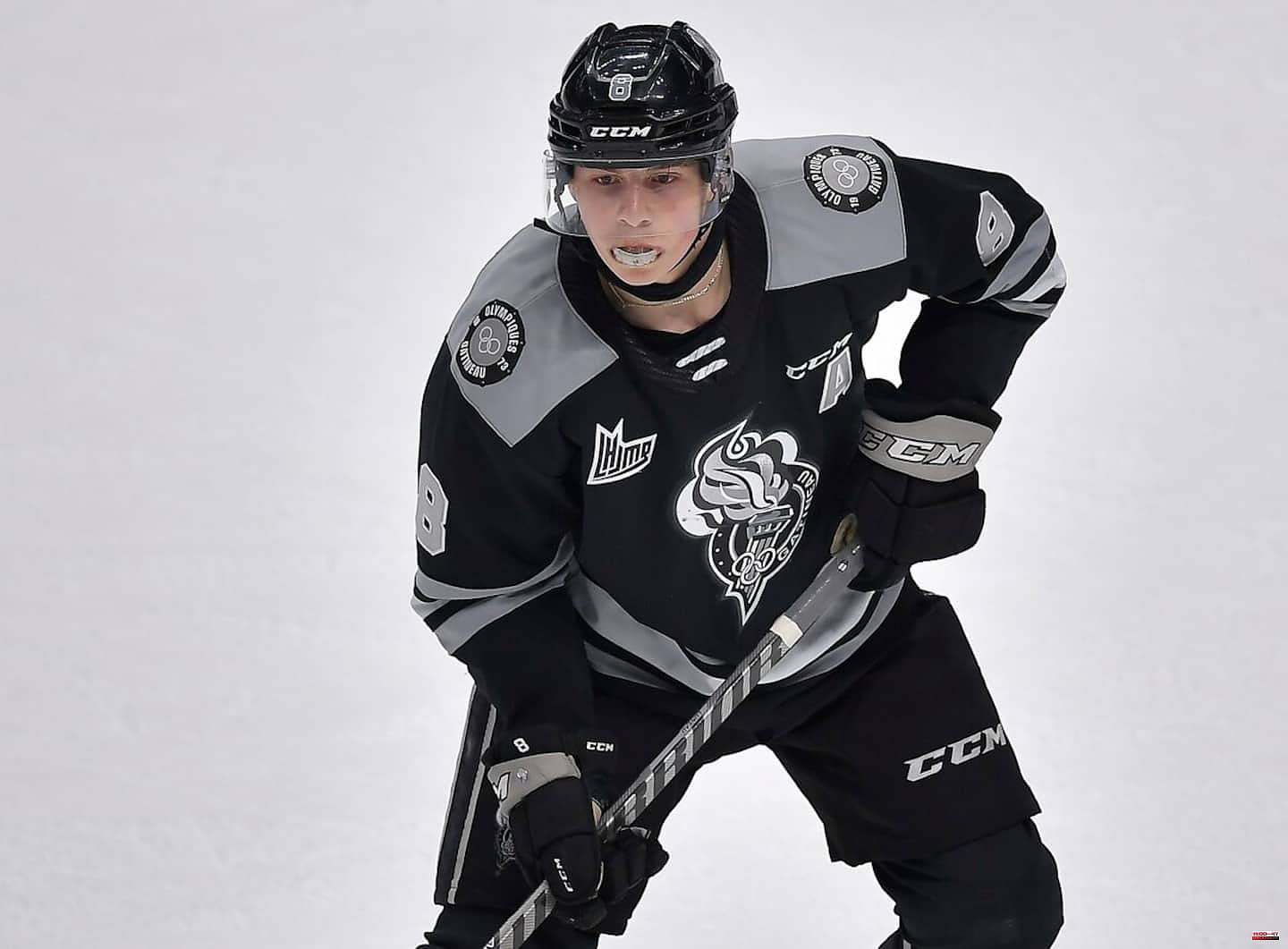 Nathan Gaucher, Maveric Lamoureux and Tristan Luneau are the three finalists for the Michael-Bossy Trophy, awarded to the top prospect in the Quebec Major Junior Hockey League (LHJMQ) for the National Hockey League (NHL) draft. ).

• Read also: QMJHL playoffs: Anctil and Parent give the Phoenix the first game

• Read also: The Oceanic invites itself to dance

This is what the Courteau circuit announced on Monday.

Gaucher has totaled 31 goals and 57 points in 66 games this season with the Quebec Remparts. He's also posted a 30 plus differential and has two goals and two assists in four playoff games so far.

Lamoureux, on the other hand, is a tall 6'7" defenseman who has shown that he can support the attack. He amassed four goals and 24 points in 54 games with the Drummondville Voltigeurs and his -30 record does not seem to worry recruiters.

Finally, Luneau hit the target 12 times and was an accomplice to 31 goals for 43 points in 63 games from the Gatineau Olympiques blue line. He was the first pick in the 2020 QMJHL draft.

Gaucher, Lamoureux and Luneau are respectively ranked 16th, 20th and 24th among North American skaters according to the latest list published by the NHL Central Scouting.

1 Subsidies for the soundproofing of small performance... 2 The electoral race starts in the most important week... 3 Spain will play against Portugal in Braga on September... 4 Castex makes effective the announced resignation of... 5 [VIDEO] Pope, with knee pain, asks Mexicans for “a... 6 American Carnage 7 Here it all starts from May 17: Anaïs must make her... 8 The church of Nombela will be a Site of Cultural Interest... 9 The fish market of the port of Alicante will continue... 10 Beaches to overflow in the month of May in Valencia... Subsidies for the soundproofing of small performance...