Members of Russia's National Guard Rosgvardia have been officially fired after "refusing" their assignments in Russian President Vladimir Putin's military campaign against Ukraine. 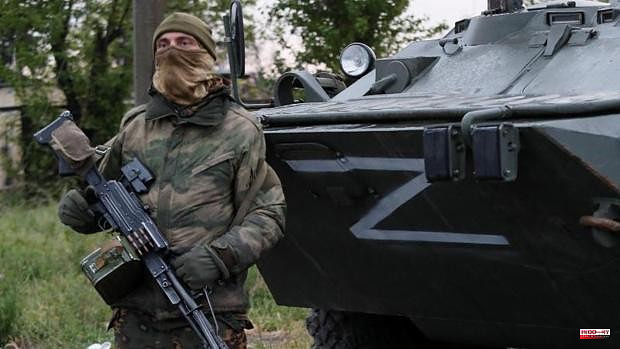 Members of Russia's National Guard Rosgvardia have been officially fired after "refusing" their assignments in Russian President Vladimir Putin's military campaign against Ukraine.

The Rosgvardia has been described as Putin's "private army", but a large group of national guardsmen were sacked after they refused orders to fight in Ukraine. A military court in the southern Russian republic of Kabardino-Balkaria last Wednesday assessed that the dismissal of 115 service members was justified after they appealed the decision, 'The Moscow Times' reported quoting AFP.

The court ruling determined that the troops made their decision "arbitrarily" by "refusing to carry out an official task," according to 'The Guardian'.

According to published reports, the troops, a national force separate from the Russian army, chose to return to their base in Russia.

Although the Russians seem largely supportive of Putin's actions against Ukraine, there have been signs of discontent and opposition since the beginning of the invasion. In the first days of the war, Russian authorities arrested thousands of anti-war protesters across the country. Some lawmakers and members of the Russian elite have also publicly opposed the attack on Ukraine.

Last week, Russian media reported that during a meeting of the Legislative Assembly of Russia's Primorsky Krai in the far east of the country, a member of the nation's Communist Party faction, Leonid Vasyukevich, called on Putin to stop the war and to withdraw its troops from the Eastern European nation.

"We understand that if the military operation is not stopped, there will be even more orphans in our country," Vasyukevich said. “During the military operation, young people who could bring great benefit to our country die and become disabled. We demand the immediate withdrawal of troops from the Russian Federation." Vasyukevich and a colleague, Gennady Shulga, were escorted out of the meeting. In addition, they were denied the right to vote during the session.

1 Video. Video. The Mona Lisa in tart at Louvre Museum:... 2 Bordeaux: The ring road will be closed in the evenings... 3 Fiasco at Real Madrid-Liverpool: "The supporters... 4 Transport: Train ticket prices rise, SNCF defends... 5 Albares does not clarify the absence of the Podemos... 6 Roland Garros. Rublev-Sinner is the poster of choice... 7 Hidraqua concludes its social challenge in favor of... 8 Progress of the works of the Nudo Norte: the definitive... 9 Basketball. NBA play-offs. Boston holds the final... 10 Four cantons: Four budding architects present their... 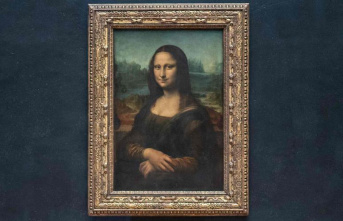 Video. Video. The Mona Lisa in tart at Louvre Museum:...