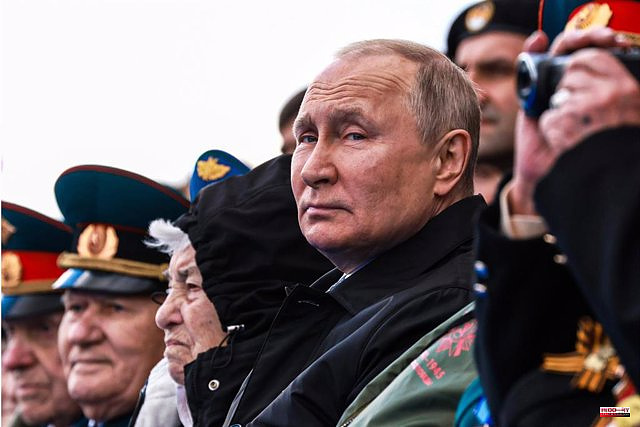 The Russian president, Vladimir Putin, has ruled out that the entry of Sweden and Finland into NATO poses a direct threat to Moscow's security since "he has no problems with those countries", but he has advanced that "without a doubt" they will respond to this "endless expansionist policy" of the Alliance.

"The expansion of military infrastructure to those territories will certainly trigger our counter-reaction," Putin said during the Collective Security Treaty Organization (CSTO) summit in Moscow on Monday.

Moscow's reaction "will depend on the nature of the threats that arise", after the governments of Sweden and Finland have formally requested their entry into NATO on Monday.

Putin has accused Western countries of creating a problem "from scratch" and therefore they reserve the right to respond "accordingly". "This will certainly require our additional attention," he said, reports the TASS agency.

"In addition to this endless expansionist policy, the North Atlantic alliance also goes beyond the framework of its geographical designation, beyond the scope of the Euro-Atlantic region, and seeks to engage in international affairs more and more actively," the president protested. Russian .

In this sense, Putin has accused NATO of trying to "control the international situation from the point of view of security", as well as influencing other regions of the world "and by far not in the best way".

Regarding the imminent entry of his two neighbors into the Alliance, Putin maintains that there is no "immediate danger", since "Russia has no problems with those states".

1 Jury now sequestered at trial of Carl Girouard 2 Three baby lynx are born at the Montreal Biodôme 3 Quebec has five more deaths linked to COVID-19 4 QMJHL: not too surprising names in the running for... 5 Subsidies for the soundproofing of small performance... 6 The electoral race starts in the most important week... 7 Spain will play against Portugal in Braga on September... 8 Castex makes effective the announced resignation of... 9 [VIDEO] Pope, with knee pain, asks Mexicans for “a... 10 American Carnage 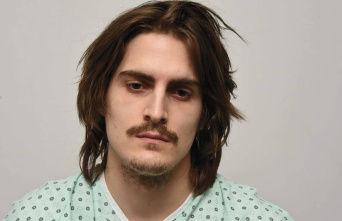