Despite reproaches to the West, Russian President Vladimir Putin has assured that Russia "is ready" to support the export of Ukrainian grains through ports under Russian control, according to the Russian agency TASS. 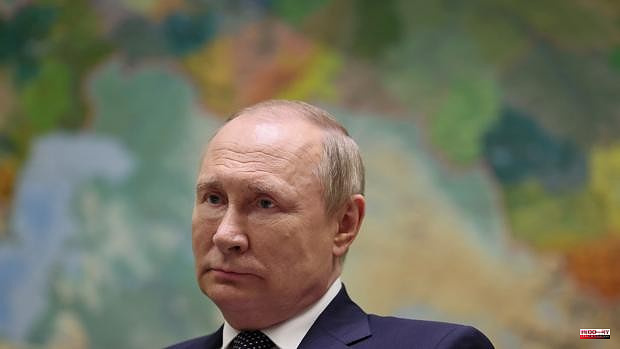 Despite reproaches to the West, Russian President Vladimir Putin has assured that Russia "is ready" to support the export of Ukrainian grains through ports under Russian control, according to the Russian agency TASS.

"We will support peaceful transportation, we guarantee the security of access to these ports, we will support the call of foreign ships and their traffic in the Sea of ​​Azov and the Black Sea in any direction," the Russian president detailed, after maintaining that he would not will impose "no condition".

Putin believes that many of the ships leaving Ukraine are delayed, which could be exacerbating the grain supply crisis.

In this line, the Russian president assured that Russia will not attack the Ukrainian ports that are demined for the passage of grain blocked for weeks due to the invasion. «We are not going to take advantage of the demining situation to carry out some type of attack from the sea », he added in an interview with public television.

“They are just locked up there and by the way the crews are being held there as hostages until now,” he added.

The export of cereals from Ukraine "is not a problem", Russian President Vladimir Putin assured on Friday, at a time when the Russian offensive in that country raises fears of a world food crisis.

However, the Russian president has blamed the sanctions against Russia as another obstacle to the supply of grain and fertilizers, for which he has urged Western powers to lift sanctions against his country. Putin has described as "myopic policy of European countries" and as "erroneous" the lessons of the West in relation to Russian fertilizers, which according to the Russian president "will worsen the situation in world markets."

"There is no problem exporting grain from Ukraine," he said in a television interview, referring to various ways of exporting grain through Ukrainian ports, others under Russian control or via central Europe.

The UN has warned of "a hurricane of famines" essentially in African countries, which imported more than half of their wheat from these countries and where food prices are skyrocketing.

Precisely, the president of the African Union, the Senegalese president Macky Sall, met with Putin in Sochi, in the south of Russia. According to him, the Russian leader was "committed and aware that the crisis and sanctions created serious problems for fragile economies."

1 'Firewater' for dessert? Moutai, a Chinese... 2 According to the GAD3 survey, Vox will win but the... 3 A judge blocks a website which pirated newspapers... 4 After the effects of the rains in the enclave, Los... 5 "With just one pill per week, we can achieve... 6 Flu currently in circulation is an heir strain from... 7 Aleix Espargaro begins scaring at home 8 Javi Ruiz, Miguel Yanguas yield at the Master of Marbella... 9 Spain finally returns below three million people without... 10 All companies have the option of targeted advertising... 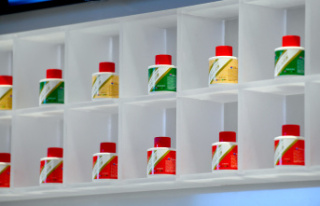 'Firewater' for dessert? Moutai, a Chinese...