Putin orders 36-hour ceasefire in Ukraine for Friday and Saturday

According to the Kremlin, the Russian army should stop fighting along the entire front from 10:00 a. 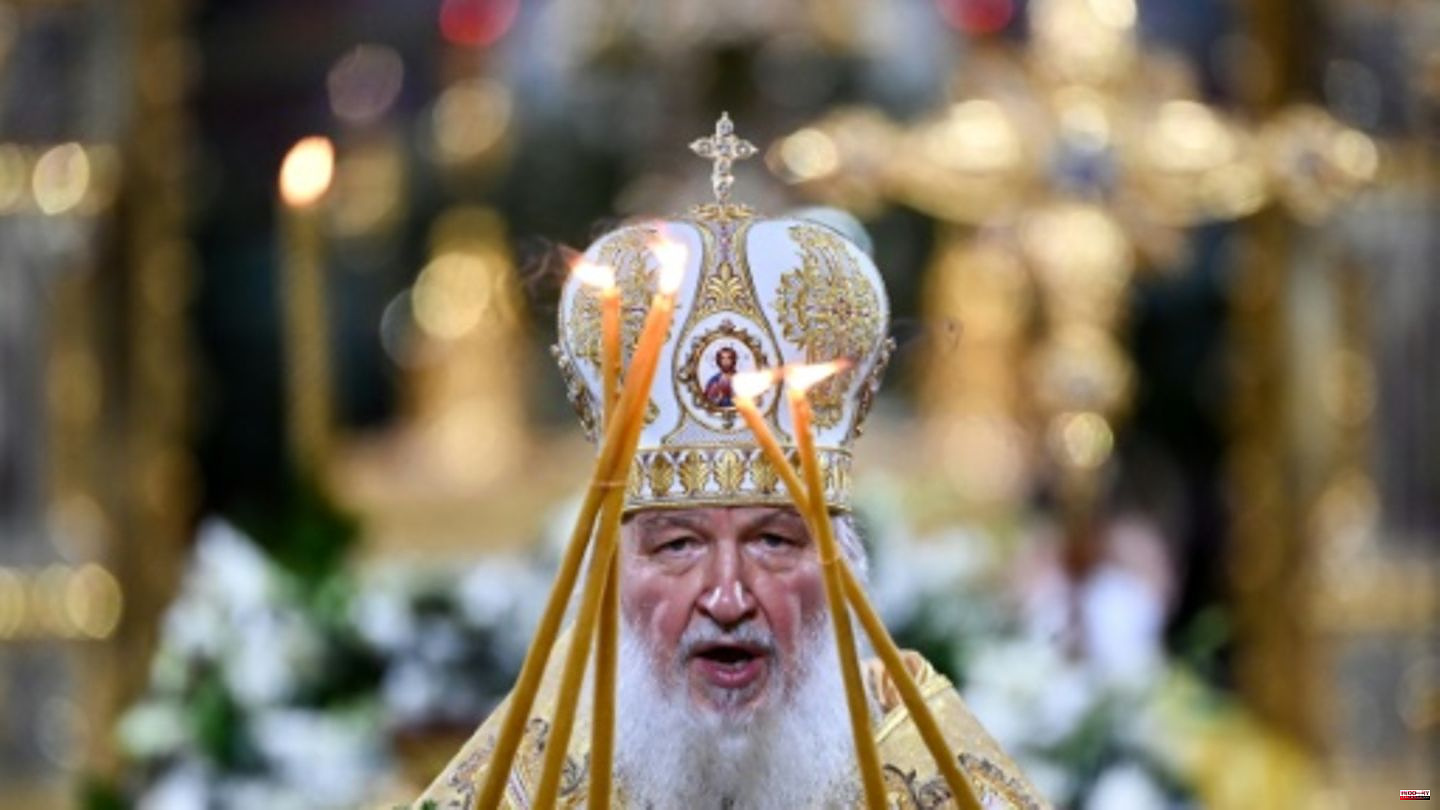 According to the Kremlin, the Russian army should stop fighting along the entire front from 10:00 a.m. (CET) on Friday until 22:00 (CET) on Saturday. "Given that a large number of citizens professing Orthodoxy live in the combat zones, we call on the Ukrainian side to declare a ceasefire and give them the opportunity to celebrate on Christmas Eve, as well as on the day of the Nativity attend church services," the Kremlin said.

Ukraine reacted with criticism: President Volodymyr Zelenskyj described Putin's announcement as an "excuse" aimed at "at least stopping the advance of our troops in the Donbass and bringing equipment and ammunition and moving men closer to our positions". He further explained: "What will be the result? More deaths."

Ukrainian presidential adviser Mykhailo Podoliak demanded that Russia "leave the occupied territories - only then will there be a 'temporary ceasefire'. He also spoke of a "pure propaganda gesture".

US President Joe Biden saw the ceasefire in Washington ordered by Putin as an attempt by Moscow to gain some breathing space. On December 25 and the New Year, Putin was ready to "bomb hospitals and kindergartens and churches," Biden said in Washington on Thursday. "I think he's just trying to get some air," Biden said.

Federal Foreign Minister Annalena Baerbock (Greens) was also critical. "A so-called ceasefire brings neither freedom nor security to the people who live in daily fear under Russian occupation," Baerbock wrote on Twitter. Putin apparently wants to "continue the war after a short break". If Putin wanted peace, he would "take his soldiers home and the war would be over," Baerbock said. Federal Minister of Economics Robert Habeck (Greens) described the ceasefire announced by Putin in the program “RTL Direkt” as “not credible”.

British Foreign Secretary James Cleverly said the announced Russian ceasefire would "do nothing to improve the prospects for peace". Russia must "permanently withdraw its forces, relinquish its illegal control over Ukrainian territory and end its barbaric attacks on innocent civilians," Cleverly tweeted.

It is the first time since the start of the Russian offensive in Ukraine that Moscow has announced a full ceasefire in the country. Putin was responding to an appeal by 76-year-old Russian Patriarch Kirill, who had asked for such a ceasefire during the Orthodox Christmas celebrations celebrated in both countries. Kirill is a vehement supporter of Putin and his policies and preaches against Kyiv and the West.

In a telephone call, Turkish President Recep Tayyip Erdogan also called on Putin to declare a "unilateral" ceasefire in Ukraine, according to his presidential office. The Turkish head of state also wanted to speak to Ukrainian President Volodymyr Zelenskyy on Thursday.

Erdogan has used his good relations with Moscow and Kyiv in the past to mediate in the conflict. Turkey helped launch the UN-backed grain deal. 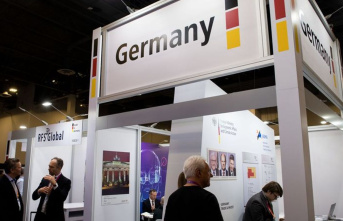