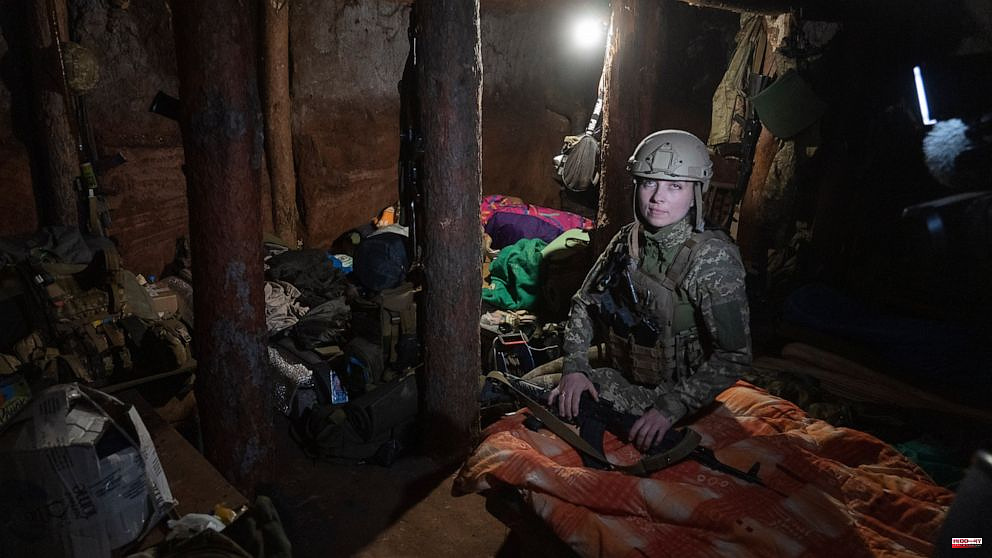 In a televised meeting with Putin Monday, Sergei Shoigu, Russia's Defense Minister, reported that Russian forces had taken control over Luhansk. This is the industrial heartland for Ukraine along with Donetsk.

Putin was told by Shoigu that the "operation" had been completed Sunday when Russian troops took control of Lysychansk (the last stronghold for Ukrainian forces in Luhansk).

Putin said in turn that military units that participated in active hostilities and won victory in Luhansk "should rest, improve their combat capability."

Putin's declaration was made as Russian forces attempted to push their offensive into eastern Ukraine. This after the Ukrainian military confirmed on Sunday that its forces had left Lysychansk. Serhii Haidai, Luhansk's governor, stated Monday that Ukrainian forces had left the city in order to not be surrounded.

Haidai stated that there was a risk of Lysychansk encirclement. He also said that Ukrainian troops could have remained on the ground for a few more days, but would have likely paid too much.

Haidai stated that they were able to organize a central withdrawal and evacuate all the injured. "We returned all equipment so that withdrawal was well organized."

According to the Ukrainian General Staff, Russian forces are now pushing towards the Donetsk line of Siversk and Fedorivka. About half of the Donetsk region is under Russian control. Further in Donetsk, the Russian army has intensified its shelling against key Ukrainian strongholds like Sloviansk or Kramatorsk.

According to local authorities, six people were killed and 19 others were injured in the Russian bombardment of Sloviansk on Sunday. On Sunday, Kramatorsk was also under attack.

Monday's intelligence briefing from the British Defense Ministry confirmed the assessment of the Ukrainian military, noting that Russian forces "now almost certainly," will switch to capturing Donetsk. According to the briefing, the conflict in Donbas is "grindingly and attritional" and will not change in the coming weeks.

Although the Russian army holds a huge advantage in terms of firepower, military analysts claim that the Russian army doesn't have a significant advantage in terms of the number and quality troops. This means that Moscow has limited resources to make rapid land gains, and must rely on heavy artillery and rocket fires to weaken the Ukrainian defenses.

Russian President Vladimir Putin made the capture of the whole Donbas a key goal of his war against Ukraine. It is now in its fifth month. Since 2014, when Ukrainian separatists from Donbas declared independence from Kyiv following the Russian annexation Ukraine's Crimea, Moscow-backed separatists have been fighting Ukrainian forces. Russia officially recognized the self-proclaimed republics just days before its February 24 invasion of Ukraine.

Volodymyr Zelenskyy, the Ukrainian President, acknowledged that Ukraine had pulled out of the war but promised that they would fight for their independence.

Zelenskyy stated that if the army commands withdraws troops from points on the front where the enemy has greatest fire superiority, especially Lysychansk this means one thing: We will be returning thanks to our tactics and the increased supply of modern weaponry.

Russia's focus on Donbas has been to destroy cities and engage in fierce house-to-house fighting after failing to seize Kyiv and other parts of the northeast Ukraine.

Russia's invasion of Ukraine has also destroyed Ukraine's agricultural sector. It disrupted supply chains for fertilizer and seed needed by Ukrainian farmers, and blocked the export of grain which is a crucial source of revenue.

The Monday intelligence report by Britain's defense ministry highlighted the Russian blockade at Odesa, Ukraine's key port, which has severely limited grain exports. As a result, they predicted that Ukraine's agricultural exports will reach 35% of the total 2021 this year.

Moscow's offensive in Ukraine's east was followed by attacks on western Russia Sunday. This came after sporadic Ukrainian strikes crossed the border. Four people were killed Sunday by fragments of a intercepted Ukrainian missile, according to the governor of Belgorod in Western Russia. According to the Russian Defense Ministry, two Ukrainian drones were downed in Kursk.

Ukrainian soldiers who have returned from eastern Ukraine's Donbas frontlines -- where Russia is waging an aggressive offensive -- described their experience during the grueling war for attrition as apocalyptic.

This report was contributed by Oleksandr Stashevskyi, Maria Grazia Murru, and Inna Varenytsia of the Associated Press.

1 These are the numbers that Pablo Laso leaves as coach... 2 Complete guide to the lighthouses of Andalusia 3 The new discounted dress of Queen Letizia in Barcelona 4 Manuel Lara, producer of Bad Bunny: "Collaborations... 5 Presented the posters of Palencia, "a fair of... 6 US: Israelis likely to have fired the shot that killed... 7 A councilor from Fuerteventura was sentenced for a... 8 Mercedes workers in Vitoria decide this Tuesday if... 9 Ferrández wins by a landslide in the Hogueras mascletás... 10 The summer relaunches hiring in Aragon: 7,200 jobs... 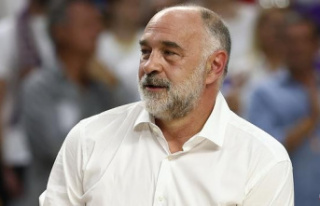