Purchasing power law: what it could contain. Aids and dates 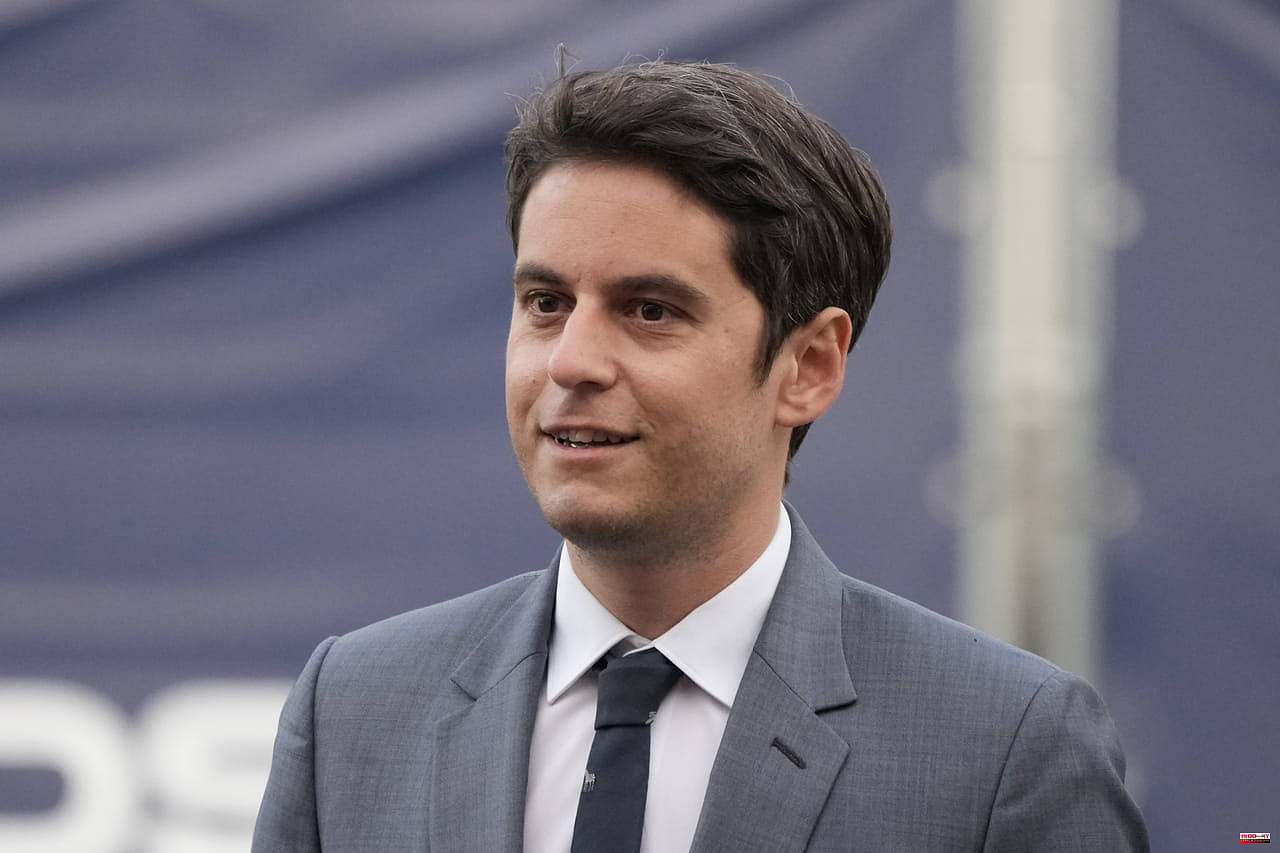 PURCHASING POWER LAW. The government is expected to present the Purchasing Power Bill in the coming weeks. When ? What measures? We take stock.

[Updated May 13, 2022 at 3:15 p.m.] In an attempt to fight galloping inflation (4.8% in April 2022 over one year) which is eating into the purchasing power of French households, the executive is working on a amending finance bill (PLFR). A maneuver that should be presented after the legislative elections, as announced by the government spokesman, Gabriel Attal this Wednesday, May 11 after the final council of ministers of the government in place. As a reminder, these legislative elections will take place on Sunday 12 and 19 June. Among the expected proposals, we find certain promises of Emmanuel Macron hammered during his presidential campaign such as the establishment of a food voucher, or the tripling of the exceptional purchasing power bonus.

For now, this project remains to be taken with a grain of salt. It is totally suspended on the results of the legislative elections next June. Indeed, the slew of measures promised by Emmanuel Macron and his government remains subject to the dynamics that will emerge from the ballot. Will La République En Marche win a majority? This is the main question. If this is not the case, the project could be widely called into question, or even completely abandoned. In the event of cohabitation, it is difficult for the Head of State to have this project voted on and implemented. Response on June 19 during the second all of the legislative elections.

The rise in consumer prices is expected to continue in the coming months. INSEE predicts an increase between 5% and 5.4% next May, enough to push the government to act, by proposing a salvo of measures to try to support low-income households and low wages. In this sense, several proposals already mentioned by the executive for many weeks should indeed come into force. Here they are :

As government spokesman Gabriel Attal announced, the various measures forming part of the purchasing power law should be announced "after the legislative elections". A way of respecting the calendar that Emmanuel Macron had set for himself and his various media releases, regularly announcing the implementation of these measures by the summer. 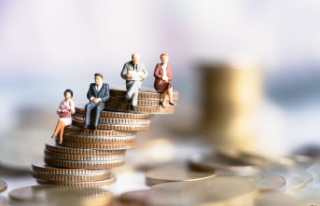