À Punt will stream the galas of the Alicante Film Festival

À Punt Mèdia is, for the third consecutive year, the official medium of the Alicante Film Festival. 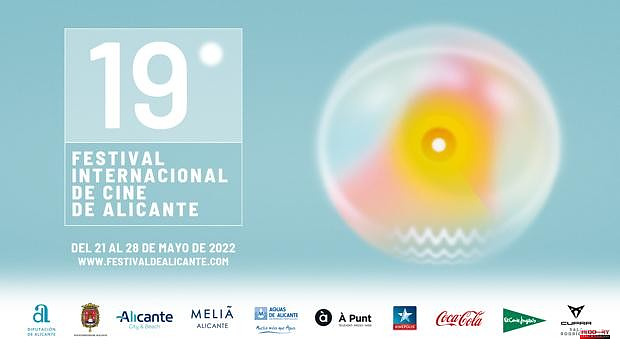 À Punt Mèdia is, for the third consecutive year, the official medium of the Alicante Film Festival. The Valencian public media platform supports the audiovisual sector of the Valencian Community, the talent and its professionals, forming part of this film competition that celebrates its 19th edition from May 21 to 28.

À Punt, as the event's official media outlet, will carry out a wide range of information and will cover this consolidated film event on all its channels (television, radio, web and social networks). In addition, it will broadcast the opening and closing galas live via streaming, on May 21 and 28 at 8:00 p.m., from the website apuntmedia.es.

Valencian radio and television will be present throughout the Festival; the Director of Content and Programming, César Martí, will be one of the experts who will participate in the IV Laboratory of Fiction Projects.

The president of the Corporació Valenciana de Mitjans de Comunicació, Mar Iglesias, highlighted that “the public media and the Alicante Film Festival have the common goal of supporting film creation and the promotion of our cinema. This festival is already an event that unites the promotion of the city and the projection of the audiovisual industry, that is why we go hand in hand and collaborate closely».

1 Russia considers peace talks with Ukraine broken 2 Russia announces its withdrawal from the Council of... 3 The price of electricity falls 2.25% this Wednesday,... 4 The GDP of the eurozone rebounded 0.3% in the first... 5 PSG: Messi at Inter Miami in 2023? "It's... 6 Feijóo stresses that Spain "is not a multinational... 7 The emir defends that Qatar and Spain "have a... 8 Anti-Covid vaccine: no, it is not planned to receive... 9 The recommendations of the Court of Auditors less... 10 Army deployed to help fight outbreak in North Korea 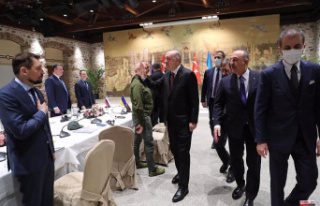