Punctuality of Deutsche Bahn this year probably worse than ever

The newspaper quoted from a response from the federal government to a small request from the Union faction. 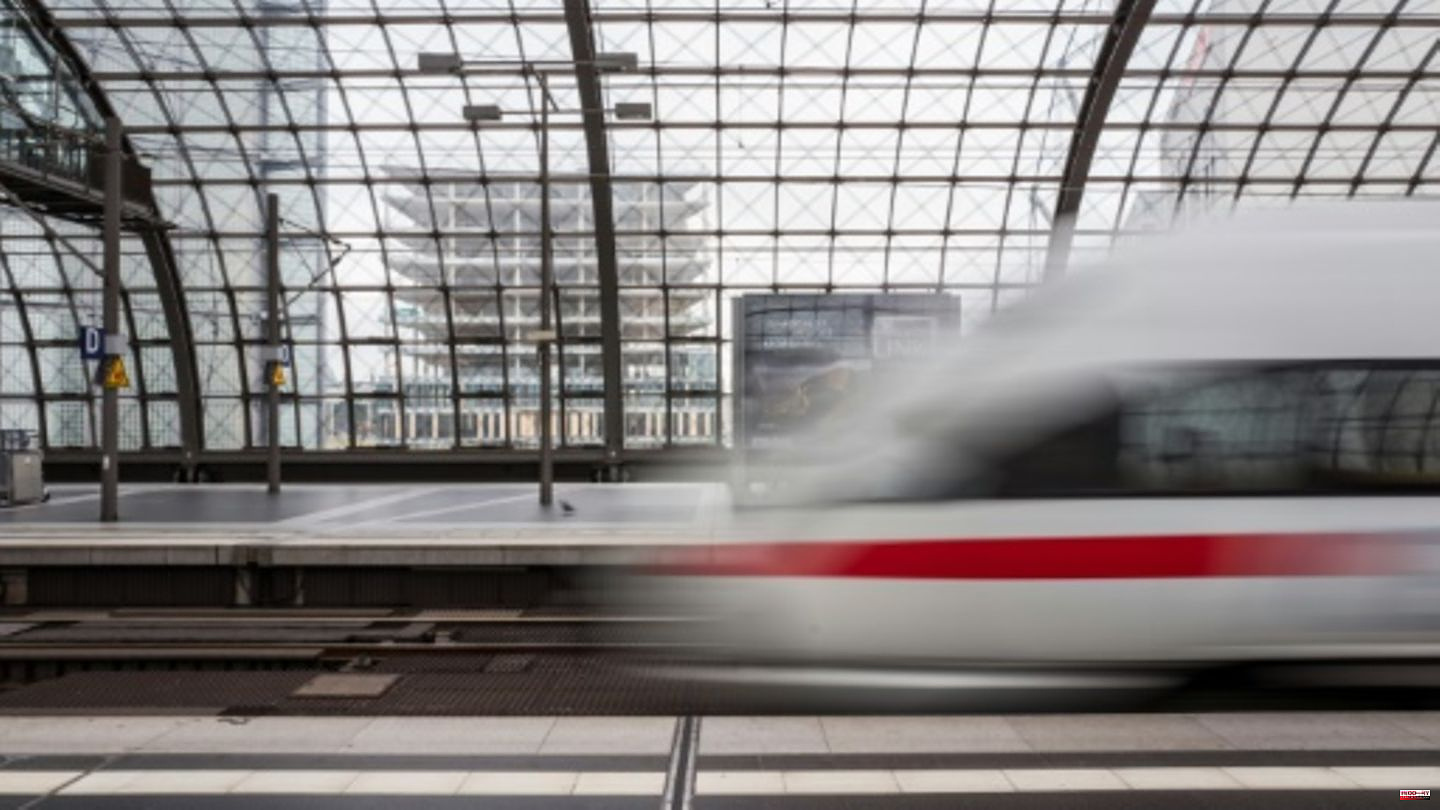 The newspaper quoted from a response from the federal government to a small request from the Union faction. According to the Federal Government, the current development of punctuality is "not satisfactory". In some regions, the punctuality rate has fallen below 50 percent at times.

In summer in particular, late trains were almost the norm: in the months of June, July and August, the punctuality rate in long-distance transport fell below 60 percent. Trains are considered punctual if they arrive at their destination less than six minutes late. In the three summer months, more than every fifth long-distance train was more than 15 minutes late.

In September and October, more trains were running on time again, but the trend reversed again in November. "The very high utilization of the network and intensive construction activity combined with external disruptive factors - such as the sabotage of infrastructure and the closure of a main rail traffic route for several weeks - have significantly reduced punctuality this autumn," said a railway spokesman for the AFP news agency.

In October, strangers cut fiber optic cables in Herne, North Rhine-Westphalia, and in Berlin. The radio network that collapsed as a result paralyzed train traffic in large parts of northern Germany for hours. In November, two freight trains collided near Gifhorn, followed by a week-long line closure between Berlin and Hanover. There was no punctuality rate for December - but simply because of this route closure until mid-December, an improvement is probably not to be expected.

"It cannot stay the way it is," said Federal Transport Minister Volker Wissing (FDP) of the "Bild" newspaper. The board of directors must now implement planned reforms quickly. Green MP Stefan Gelbhaar explained that "rail has a lot of catching up to do that has been criminally neglected in recent years".

1 Weather: Green instead of white Christmas - heavy... 2 Accidents: hearse crashes with four coffins - driver... 3 World Cup 2022: Because of Messis Bischt: FIFA probably... 4 Tom Cruise: That was his most dangerous stunt 5 TV soaps: This is what happens in the soaps today 6 Swiss Watches: Long waiting lists at Rolex: Why you... 7 Gastronomy: Lafer criticizes star gastronomy: "Paid... 8 Sea rescue: We are bathing in a sea full of corpses:... 9 Leak in pipeline: kilometer-long oil slick – Kiel... 10 Transfer rumor: Media: Ronaldo shortly before signing... 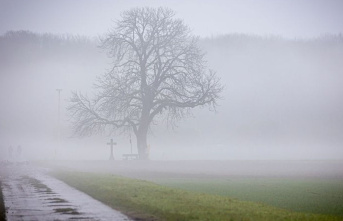