Pulse survey: Twitter deal damages Tesla's image in Germany - Many no longer want to buy a car from Elon Musk 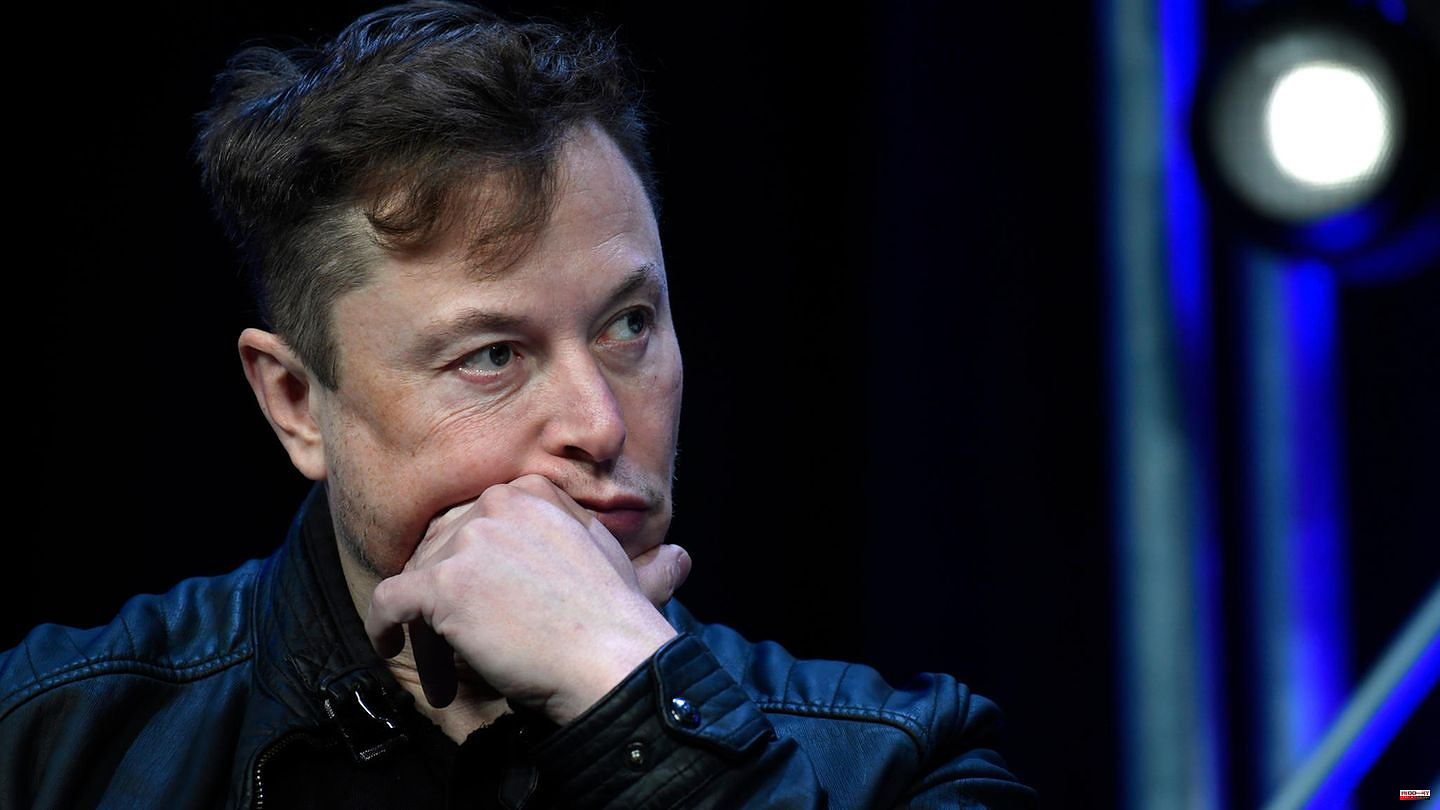 Tech billionaire Elon Musk engaged in a months-long back-and-forth before buying Twitter in late October. He then immediately dismissed high-ranking executives and numerous other employees of the short message service, causing chaos in the company.

His behavior is now having a negative impact on the image of Tesla in Germany, one of the most valuable car brands in the world. According to a study by the Bavarian market research institute Puls with around 1,000 car buyers in Germany, many people no longer want to buy a vehicle from Tesla.

61 percent of those surveyed said that the Twitter takeover had a negative impact on Tesla's image. For comparison: Nine percent rated the impact positively, 22 percent estimated that the acquisition had no impact. The smallest proportion of those who saw negative effects as a result were those under 30 at 54 percent. On the other hand, Tesla was particularly badly received by female car buyers over the age of 50. Between 65 and 70 percent rated the image as negative. For a total of 49 percent of those surveyed, the willingness to buy a Tesla even decreased as a result of the Twitter takeover.

"In order to avoid further damage to Tesla, Musk should make Twitter independent of his person as quickly as possible and concentrate on his flagship brand Tesla," said Puls Managing Director Konrad Wessner, commenting on the results of the study.

Since Musk's Twitter purchase, criticism of the once-popular Tesla boss and tech billionaire has been growing. There was concern that new policies on Twitter could lead to more hate speech, hate speech and disinformation. After the takeover, EU Industry Commissioner Thierry Breton warned Musk against turning the short message service into a deregulated platform: "In Europe, the bird will fly according to our EU rules."

Musk, on the other hand, recently had the account of former US President Donald Trump reactivated. Trump was banned from Twitter in January 2021 after expressing sympathy for his supporters who stormed the seat of the US House of Representatives.

Last Sunday Musk was a guest at a big show in San Francisco. US comedian Dave Chapelle called him onto the stage, but the audience was not at all happy about the presence of the Tesla and Twitter boss. Most of those present booed and loudly whistled at Musk. It is now up to Musk to get rid of his image problem and regain his once good reputation.

Sources: Puls, with material from the dpa

Hamburg-Wilhelmsburg: After finding body parts: does the police clarify the murder case from 2013?
BREAKING NEWS 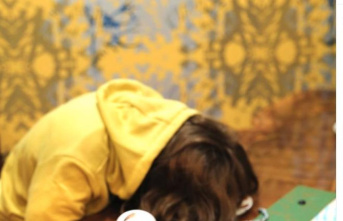