The 2022 World Championship of the ILCA 7 class will gather this week in Puerto Vallarta, Mexico, 126 sailors from 45 countries. 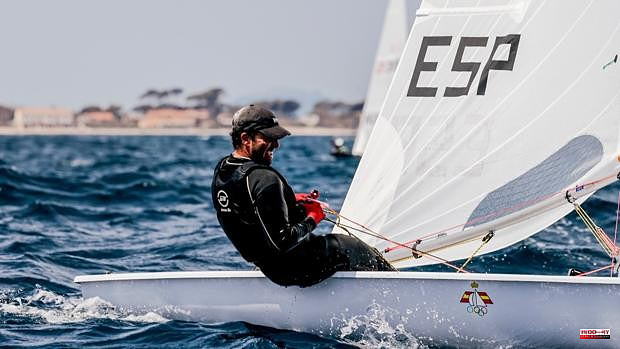 After a week of training in situ, the Spanish squad has been able to check the wind, current and wave conditions of the regatta field in which they compete from today, Monday 23, at 8:00 p.m. Spanish time, and until Saturday 28 in the Mexican Pacific coast. In charge of the Spanish team is the Portuguese Gustavo Lima, an experienced ILCA class sailor who has been world champion and has participated in five Olympic Games.

The canaries Joel Rodríguez, Spanish representative in Tokyo 2020, and Joaquín Blanco, are emerging as the main national strengths to occupy the top positions.

Blanco is coming off sixth place in the French Olympic Week, a regatta in which Rodríguez was fourteenth. Also part of the national team is Leopoldo Barreto, from the Canary Islands, current runner-up in the U21 Europe. The Spanish participation in Mexico is completed by the Cantabrian Víctor Gorostegui.

Noteworthy is the absence of Olympic medalist Joan Cardona. The Spaniard, who last season competed in the Finn class, is in the process of recovering from a hand injury that has prevented him from participating in this world championship.

The regatta will take place over six days in which the organization has scheduled two tests per day. The fleet will sail in groups during the qualifying heats, and will be divided into gold and silver groups starting on day four, provided a minimum of four heats have been completed.

1 Calviño urges Brussels to update the taxation rules... 2 Feijóo rescues the intellectual author of the 2012... 3 The Elche City Council authorizes the burkini in the... 4 And Tomavistas came to Ifema to stay 5 The Spanish Cup of inland water kitesurfing arrives... 6 Castilla-La Mancha receives more than 14 million euros... 7 “I am going to send you to a world that you are... 8 Vettel chases on a scooter through Barcelona some... 9 From Toni Cantó to Javier Maroto: other controversial... 10 Benimassot will urgently repair its hydraulic mill... 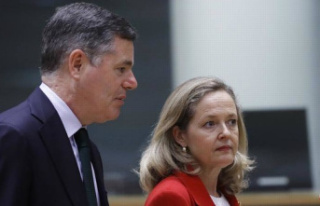