Published map: The hunt for Nazi treasure in the Dutch province of Gelderland

In Ommeren it should normally be pretty quiet, as only about 250 people live in the tranquil village in the province of Gelderland. 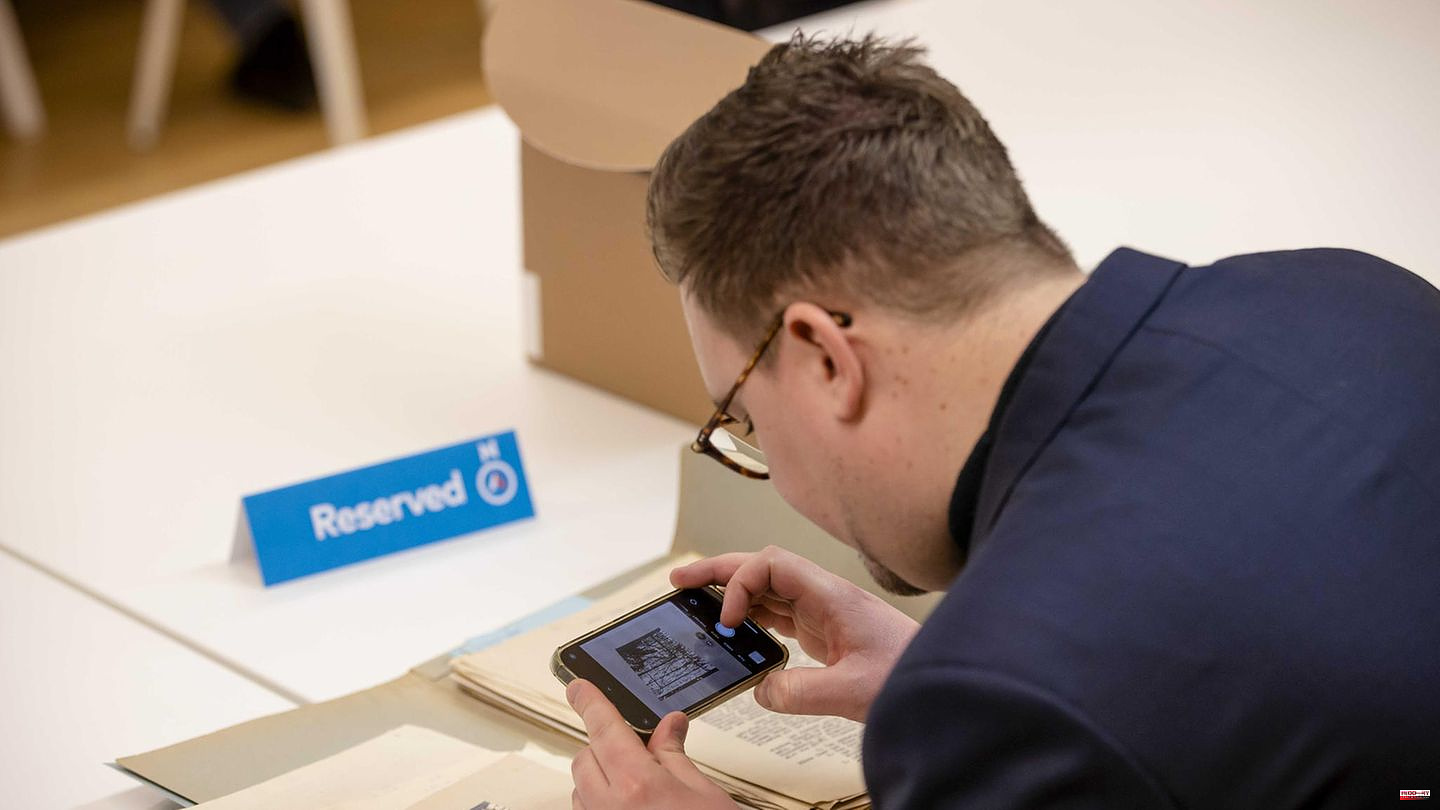 In Ommeren it should normally be pretty quiet, as only about 250 people live in the tranquil village in the province of Gelderland. It is west of Arnhem - around 40 kilometers away. Where visitors usually look for a rural idyll, hobby treasure hunters set off with metal detectors and shovels in the hope of finding an old Nazi treasure that is said to be buried in the fields around Ommeren.

The great hunt for the Nazi treasure was triggered by a map with three small red crosses, which is supposed to show the hiding place of a treasure worth several million euros. Four German soldiers are said to have hidden and buried coins, watches, jewellery, diamonds and other precious stones in four ammunition boxes. On January 3, the Dutch National Archives released more than 1,300 historical documents, including the treasure map, on the occasion of their annual "Public Access Day". So far, the map could only be viewed under certain conditions.

"The publication has excited amateur archaeologists, researchers and journalists," Annet Waalkens of the Dutch National Archives told the British Observer. But whether the hobby treasure hunters will find what they are looking for is more than questionable. The Dutch state has repeatedly failed to salvage the jewels and jewelry, as the recently released file from the National Archives shows.

The map and knowledge of the treasure could easily have disappeared forever, two of the soldiers did not survive the war and one soldier has disappeared. Only the German soldier Helmut S. stayed on the radar. Dutch authorities became aware of him. They transmitted the information about him to the Beheersinstituut. The Netherlands Institute for Wealth and Property Management is responsible for managing the assets of people who disappeared during World War II.

According to the German soldier, the treasure was discovered during the bombing of a bank branch in Arnhem in August 1944. A safe was said to have been smashed by the bombs and the coins, jewels and diamonds were scattered on the street. His comrades pocketed what they could find and later hid it in the ammo boxes. Helmut S. himself is said not to have been involved in the looting, but he was there when the treasure was buried.

Joost Rosendaal is an assistant professor of history at Radboud University in Nijmegen and told the Observer that looting was common on both sides at the time. However, the researcher has doubts about the story of the German soldier - his comrades could not have found the loot on the street after a hail of bombs. In August 1944 the city of Arnhem was not bombed. It is more likely that the other soldiers stole the jewels, coins and precious stones in November 1944. German troops are said to have ambushed the bank and, to cover up their crime, set fire to the bank branch.

The treasure is said to have been buried only 70 to 80 centimeters underground in the roots of a poplar in the fields near Ommeren. Although no one knows for sure if the treasure really exists, there were three attempts by the Beheersinstituut to recover the treasure in 1947, as Anne-Marieke Samson of the Dutch National Archives told Reuters. The first attempt was doomed to fail due to the frozen ground. The second attempt, in which metal detectors were used, also yielded no results. For the third search, the German soldier Helmut S. was even taken to the supposed hiding place. But neither the map nor his eyewitness knowledge could help to find the treasure.

The story of the Nazi treasure still stimulates the imagination today. The knowledge of such a detailed map was almost unknown, Joost Rosendaal told the Dutch news channel Omroep Gelderland. He himself didn't know anything about it until now. However, the historian has to put a damper on the hobby treasure hunters' hopes: "Ommeren was an area where fighting was still going on at the time. The treasure may have been buried and taken away two days later. I wouldn't think it was crazy at all if the treasure would disappear".

The municipality of Buren, to which Ommeren belongs, has received many inquiries about the Nazi treasure since the map was published. The community has published rules on its website that treasure hunters must follow. The supposed hideout is in an area near the front lines of World War II. "The search there is dangerous because of possible unexploded bombs, landmines or grenades. We therefore advise against the search for Nazi treasure," it says there.

Treasure hunters may only use a metal detector if they have a special permit from the municipal administration. And should someone really find the jewels, coins and precious stones, he or she cannot simply keep them. You are subject to a reporting obligation. 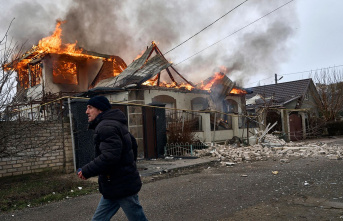 Fighting despite the "ceasefire": That's...