Public service: Verdi expects a high level of willingness to go on strike

Around five weeks before the start of collective bargaining for the municipalities and the federal government, the Verdi union expects a high level of willingness to go on strike in the public sector. 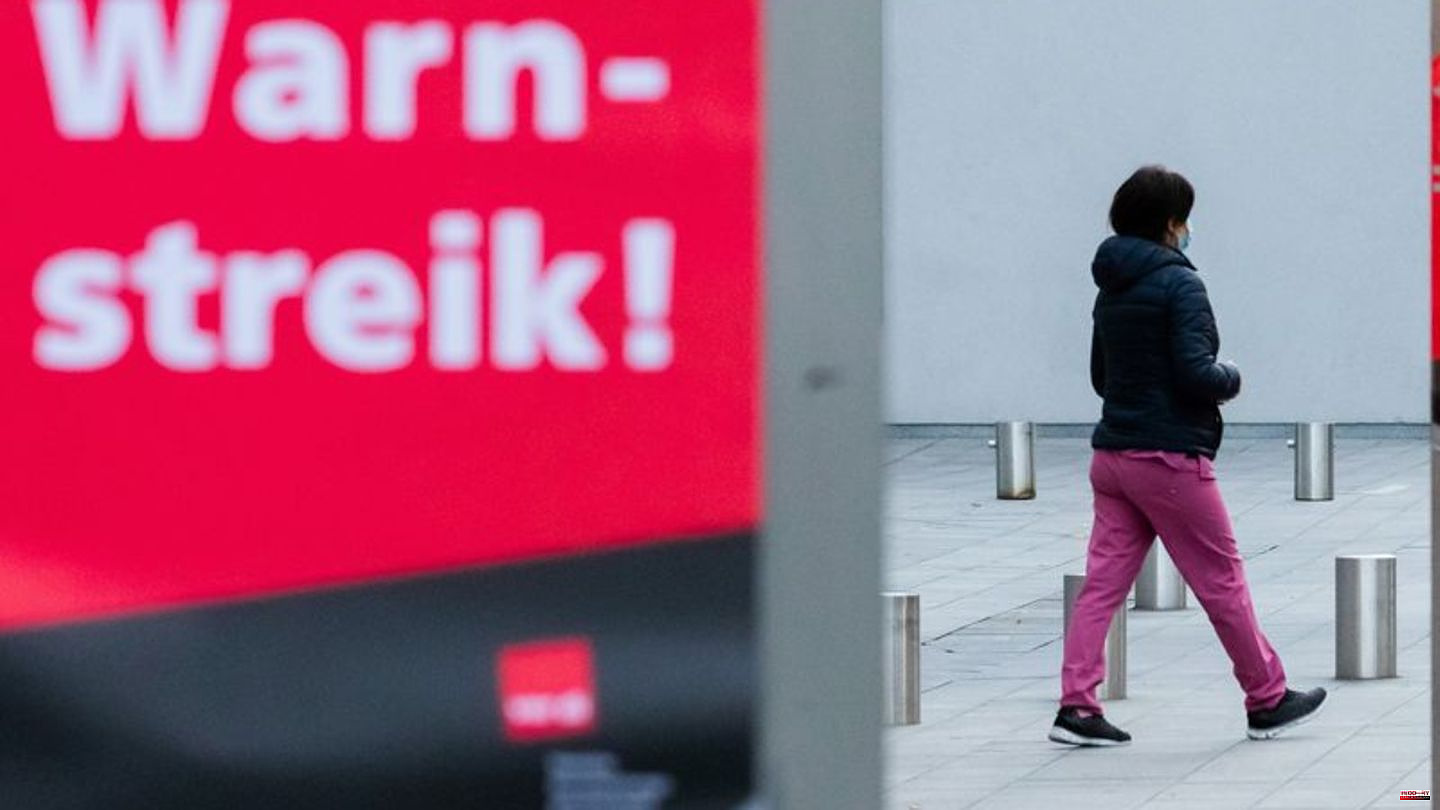 Around five weeks before the start of collective bargaining for the municipalities and the federal government, the Verdi union expects a high level of willingness to go on strike in the public sector. Verdi boss Frank Werneke said in Berlin that frustration with the state of the public service and expectations of the collective bargaining round were high among employees.

"There has never been such a high level of participation in member surveys for preparing claims or in kick-off events in the regions in this dimension." On January 24, Verdi and the civil servants' association dbb begin collective bargaining for around 2.5 million federal and local employees.

"Public service has been driven to wear and tear"

Werneke and Verdi Vice President Christine Behle pointed out the historically high rate of inflation and the lack of staff in the public sector. "The public service has been driven to wear and tear. In the health care system, economization has meant that the health care system is on the verge of collapse," said Werneke. Inflation is hitting small and medium-sized incomes "with full force" despite the energy price brakes that have been decided.

Behle listed various areas with sometimes significant gaps in public service. For example, only 7,600 of the around 10,200 positions in the financial control of undeclared work are occupied. Officially, the day-care centers lacked 24,000 workers, and according to further surveys, more than 170,000 new day-care center employees were needed. In order to be able to satisfy the increased claims for housing benefit, municipalities would need up to a year.

In many places, people tried to flee the sometimes enormous workload. In addition, according to Behle: "The public sector has real difficulties in recruiting trainees at all."

Verdi and dbb are fighting for 10.5 percent more income

Werneke announced that the focus of the collective bargaining round should be on preventing real wage losses. By the planned final round from March 27th to 29th, Verdi and dbb want to fight for 10.5 percent more income, but at least 500 euros more a month. The negotiations take place in Potsdam.

Usually, the collective bargaining rounds for the public sector are about comprehensive catalogues, said Werneke. "2023 is different, this year we are dealing with the most focused demands for public sector workers ever."

Behle expects the employers to adopt a tough line of negotiation. "In the case of the municipalities, we actually expect them to try to approach us with crazy counter-demands in order to dissuade us a bit from our demands." When asked about workers' willingness to go on warning strikes, Behle said it could be a hot spring. 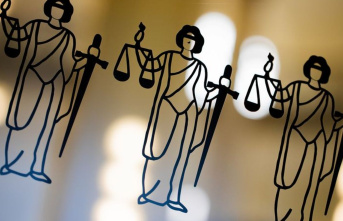 Flood disaster in the Ahr valley: the public prosecutor's...