The Broadcasting Council of Rundfunk Berlin-Brandenburg (RBB) will meet again on Thursday amid the broadcaster's crisis. 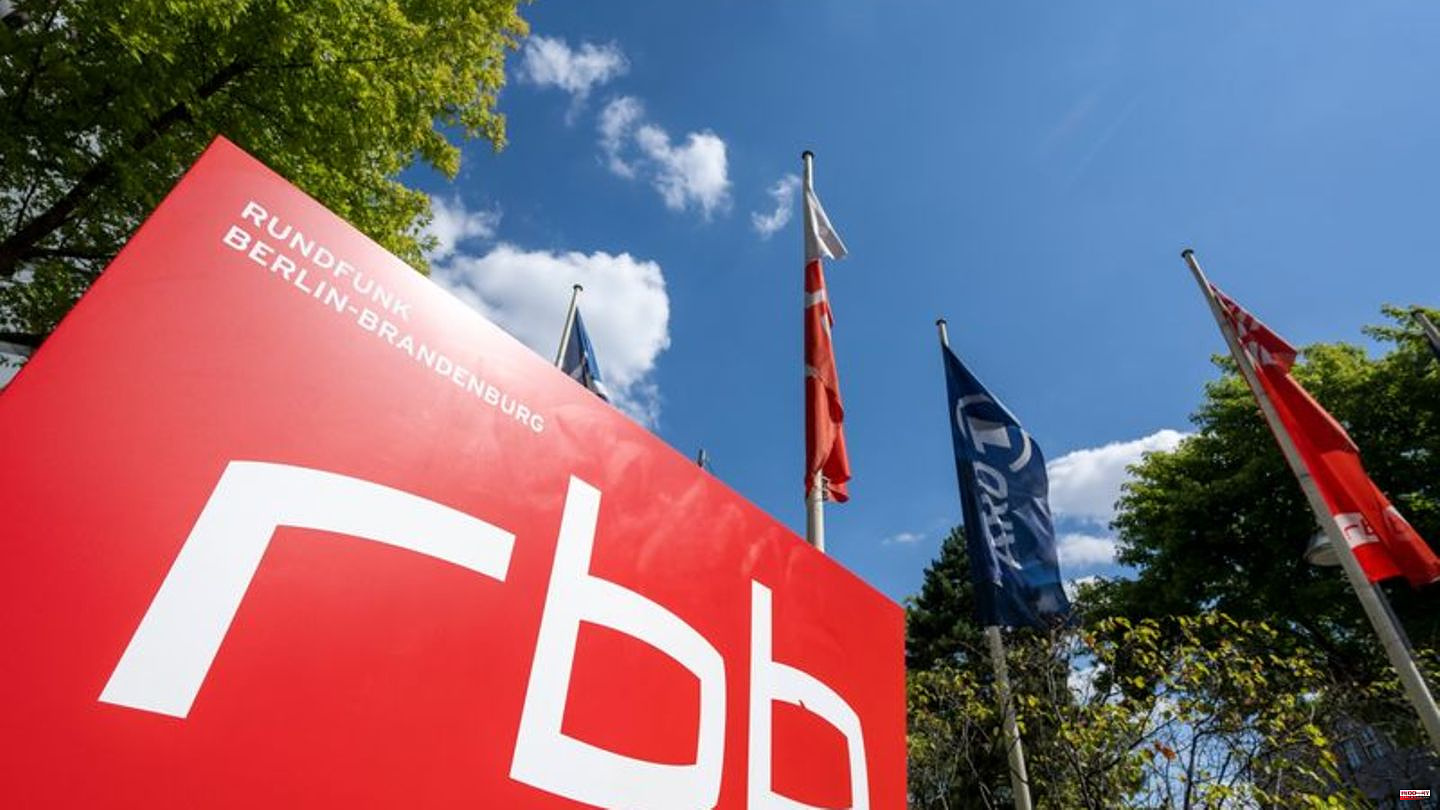 The Broadcasting Council of Rundfunk Berlin-Brandenburg (RBB) will meet again on Thursday amid the broadcaster's crisis. A new Chairman of the Broadcasting Council could be elected at the meeting in Berlin. The newspapers "Tagesspiegel" and "Bild"/"B.Z." reported that Ralf Roggenbuck was running. The Potsdam public prosecutor, who sits on the council for the German Association of Civil Servants, confirmed his candidacy when asked by the dpa. Theoretically, candidacies can also be made during the meeting itself.

The Chair of the Broadcasting Council, Friederike von Kirchbach, resigned in August amid allegations of nepotism against the head of the ARD broadcaster, Patricia Schlesinger, who had been fired without notice, and the chief controller, Wolf-Dieter Wolf. Since then, the supervisory body has been headed by her deputy, Dieter Pienkny. The current term of office of the Council lasts until next February. 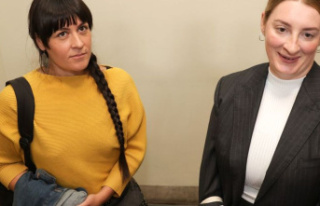 Justice: reprimand because of bare breasts no discrimination