PSG: Neymar assures that he wants to "stay" at PSG

Will leave? Won't leave? Neymar thinks he will "stay" at PSG, he said in an interview with online media Oh My Goal broadcast Wednesday amid speculation from the French press around the future of the Brazilian, with inconsistent performance. 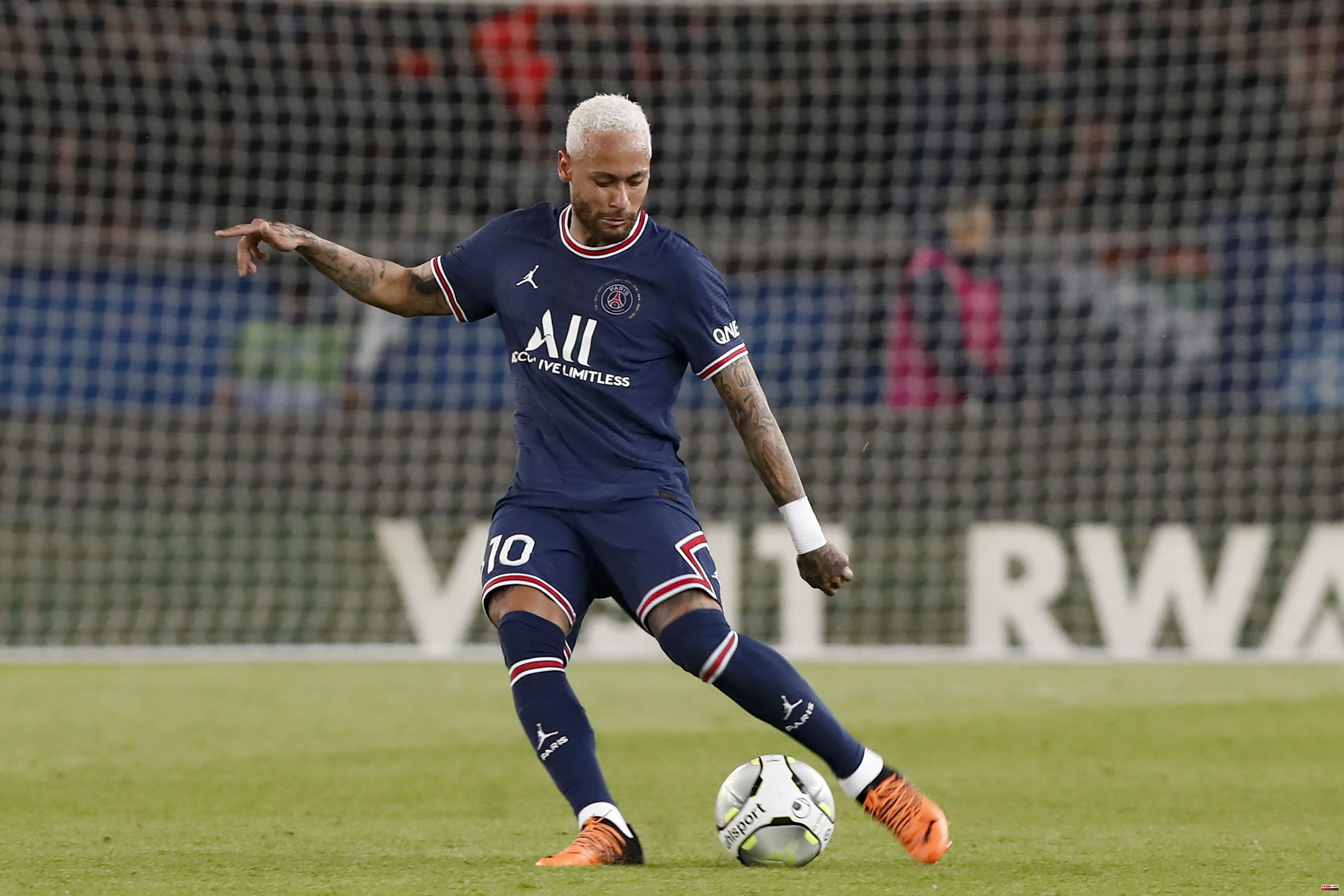 Will leave? Won't leave? Neymar thinks he will "stay" at PSG, he said in an interview with online media Oh My Goal broadcast Wednesday amid speculation from the French press around the future of the Brazilian, with inconsistent performance. "For the time being, nothing has come back to my ears, but on my side, the truth is that I am staying," said the player from Doha (Qatar), where one of his sponsors was organizing a football tournament. to five that bears his name. "It's true of true," he insisted.

In full restructuring, the PSG would wonder about the place to be given to "Ney", who signed last year a contract extension until 2025. The commitment until 2025 of Kylian Mbappé, who becomes the center of the sports project, has reshuffled the cards in the capital club, ready this summer to start a new cycle, changing sports director with the official departure of the Brazilian Leonardo, and, perhaps, coach, while Argentinian Mauricio Pochettino is the starting point.

The sports daily L'Equipe assures in its Wednesday edition that PSG "would not be opposed to a departure from Neymar". We will have to see what place will be given to the Brazilian next season by the new sports management, which could be led by the Portuguese Luis Campos, tipped to take over from Leonardo according to several media. “The dream continues and next season we will come back fresh with the strength to fight again (for our goals),” the most expensive player in history (222 million euros in 2017) wrote on Instagram on Sunday. .

1 Roland-Garros: "We are not allowed to play with... 2 Farewells and claims in Australia 3 Lambán does not give in with the Winter Olympics... 4 What to do in case of a shooting? 5 “Run, hide, fight”, the advice that students in... 6 The Municipal Police seizes an 'arsenal'... 7 Albares rules out an "absolutely total closure"... 8 Sidonie, Ana Guerra and Tanxuguerias, at the Fairs... 9 The Palencia avant-garde and Jorge Manrique 10 The Board plans to rehabilitate more than 6,700 homes... 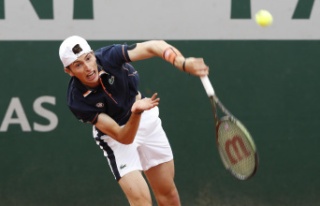 Roland-Garros: "We are not allowed to play with...