PSG-Metz: the program of festivities for the celebration of the 10th title 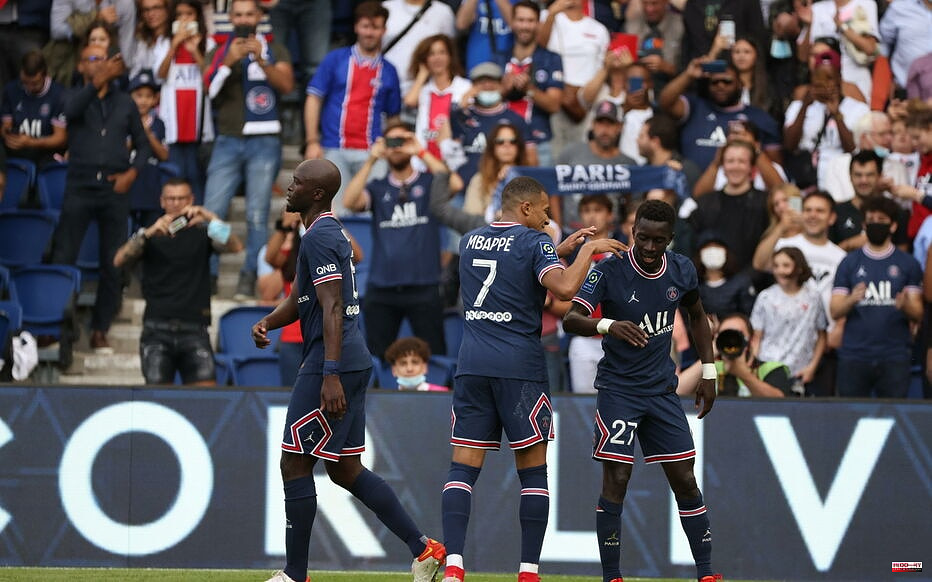 Only one more game to play and the 2021-2022 season will be over for PSG. This Saturday evening, at the Parc des Princes, the Parisian club receives Metz (9 p.m., Prime Video). A final lap that will see him lift the Hexagoal trophy awarded as usual to the champions of France by the LFP.

A year after having escaped him, he is back in the capital and the official ceremony promises to be bright since it is none other than the Ukrainian legend Andrei Shevchenko who will present the trophy, accompanied by two great former players of the Parisian club: Dominique Rocheteau and Bernard Lama.

Before that, PSG has planned a sound, light and pyrotechnics show which will start a few minutes after the final whistle of the match against the Messins. The opportunity to dazzle the Porte de Saint-Cloud stadium for the tenth French championship title in the club's history. 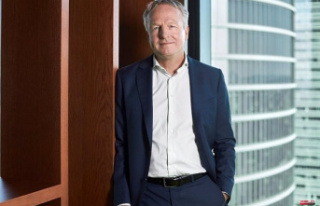 Cepsa decides not to sell its chemical division due...