PSG: Angel Di Maria, a remarkable but not dazzling passage

His trace remains considerable and his passage a success. 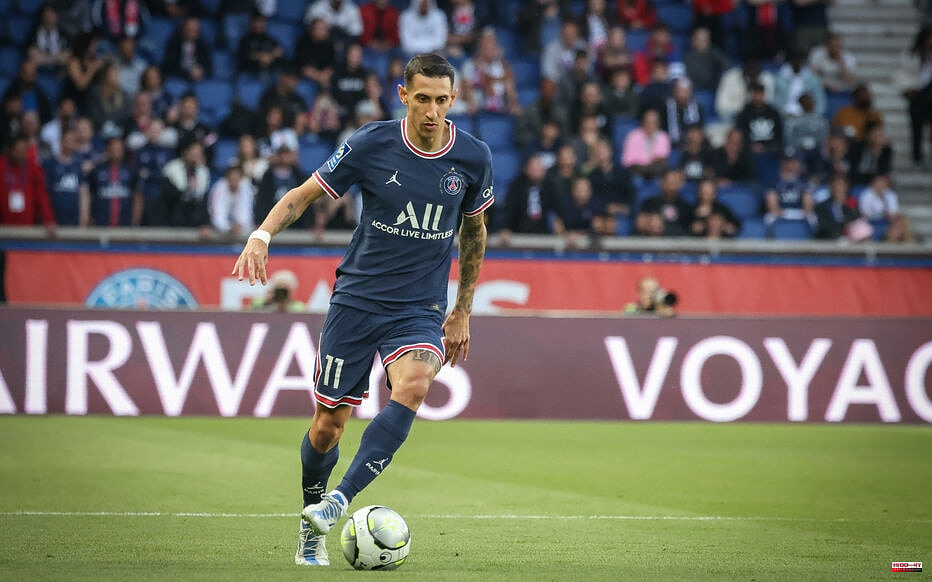 His trace remains considerable and his passage a success. When a seven-year term leads to the title of best passer in the history of PSG, a few trophies gleaned here or there with five championships and as many French Cups, the notion of failure is excluded, that which will stick for example to Mauro Icardi's balance sheet when he packs his bags.

His caviars, often addressed from the outside of the foot, his lobs stung in front of the goalkeepers, his tense cannon shots, a few memorable free kicks, his passage without history or major controversies, leave a mark in the life of the club. Angel Di Maria is playing his 295th and last meeting with the Rouge et Bleu this Saturday against Metz, with 92 goals scored and 113 assists.

He will also have played in a Champions League final in 2020, when the Final 8 edition was completed in Lisbon, lost against Bayern (1-0). Lisbon where he took his first European steps in 2007 before winning the Champions League in 2014 with Real Madrid, the famous decima.

1 Austin will chair the second meeting of the military... 2 The governor of Texas accuses Biden of "ignoring"... 3 Giuliani testifies before the committee investigating... 4 At least one dead and dozens injured by the passage... 5 Sentenced to 36 months in prison for money laundering... 6 The Minister of Defense visits the Pentagon after... 7 Russia cuts gas to Finland 8 China: in the middle of the night, thousands of Beijing... 9 NBA play-offs: Golden State overthrows Dallas and... 10 At least three civilians killed in the Donetsk region... 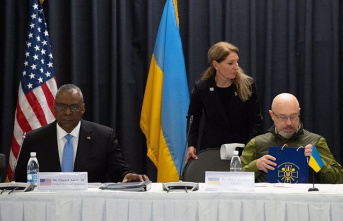 Austin will chair the second meeting of the military...