Provisional prison, communicated and without bail for the detainee for the kidnapping of a man of Serbian origin in a hotel in the center of Barcelona. 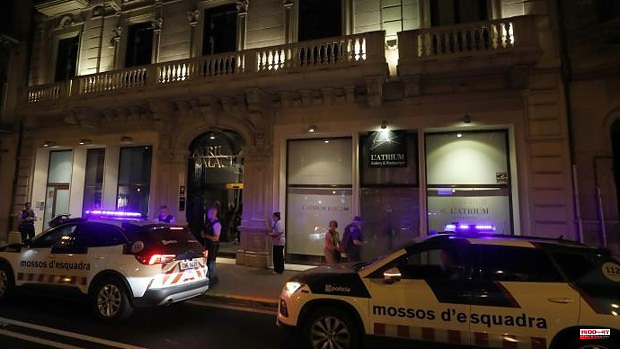 Provisional prison, communicated and without bail for the detainee for the kidnapping of a man of Serbian origin in a hotel in the center of Barcelona. This has been decreed by the Court of Instruction 4 of the Catalan capital, acting as a guard. The event occurred last Thursday when, around 9:00 p.m., the Mossos d'Esquadra received an alert indicating that an individual was being held in one of the rooms of the Acta Atrium Palace.

Numerous members of the Corps traveled there and, after two hours, searching room by room, managed to free the hostage and arrest one of his captors: a 32-year-old Colombian man who was armed. The Catalan Police are still trying to locate the rest of the participants in the kidnapping.

In the accommodation there were moments of tension on the part of the rest of the guests, who had to wait locked in their rooms, from where they heard screams. This was explained by one of them, Danielle, a 33-year-old Iraqi woman, who reported that she was “terrified”, and that the Mossos searched every corner of her room for 25 minutes. "They even looked under the bed," she recounted the next morning at the hotel.

1 Mélenchon's leftist alliance denounces the "manipulation"... 2 Cabin crew call for a six-day strike at Ryanair for... 3 Devon Allen's dilemma: four hundredths of the... 4 The keys to the Mónica Oltra case: what a judge and... 5 Hidraqua joins the Chair of the Social Council of... 6 Lanzadera creates the first eSports innovation hub... 7 The first large ship with corn from Ukraine bound... 8 Grimaldi and Trasmed plan to take 150,000 tourists... 9 Lasso faces an indefinite national strike called by... 10 Escrivá hopes to fit the blow of the rise in pensions... 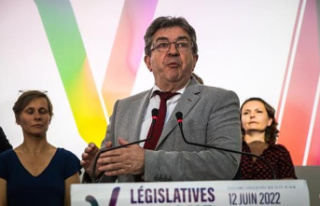