Provincial elections: a battle of environmentalists in Taschereau

A real battle of environmentalists is taking shape in the riding of Taschereau, where the senior director of the organization Vivre en ville Jeanne Robin will wear the colors of the Parti Québécois. 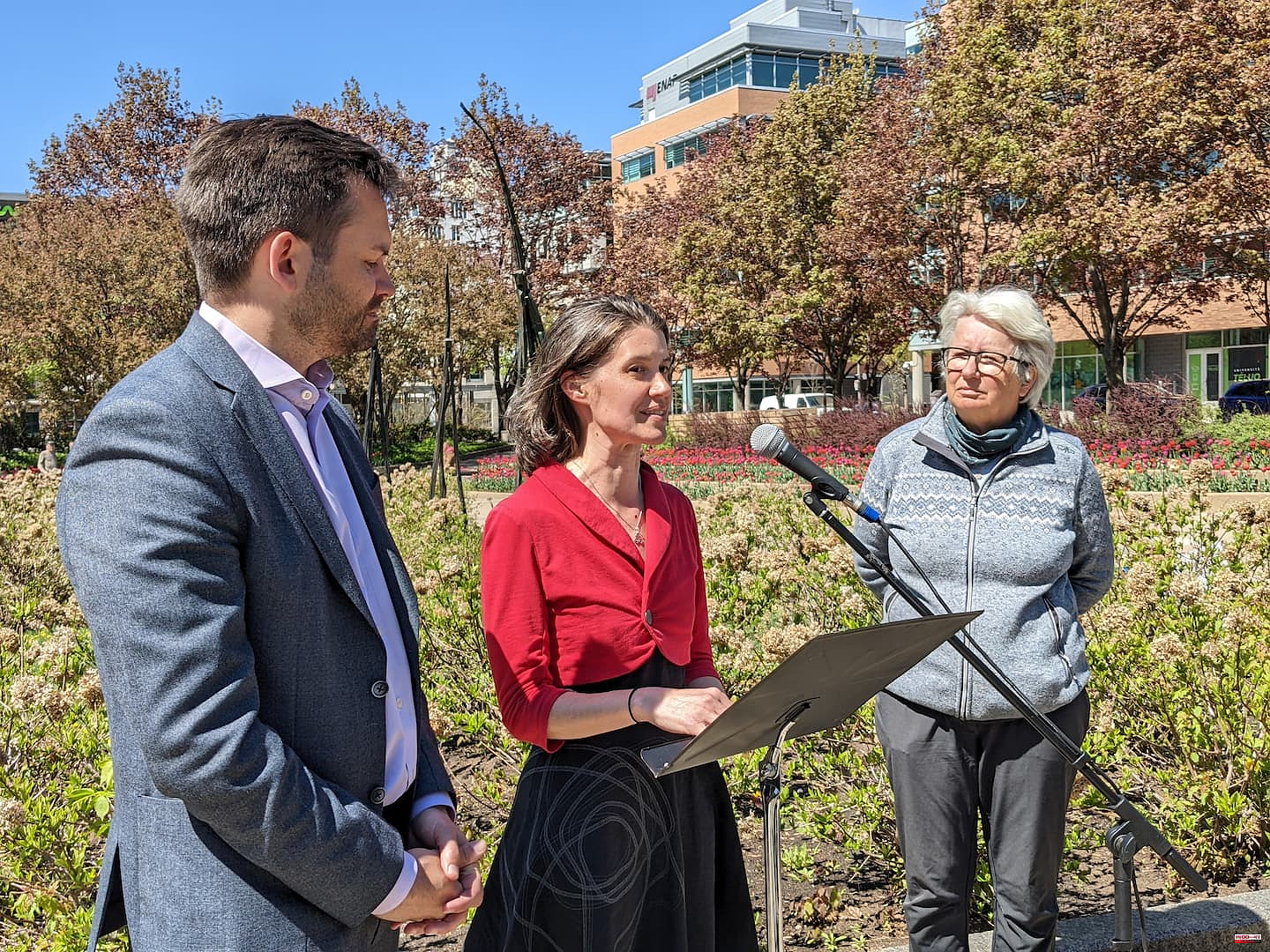 A real battle of environmentalists is taking shape in the riding of Taschereau, where the senior director of the organization Vivre en ville Jeanne Robin will wear the colors of the Parti Québécois.

Her candidacy was confirmed on Wednesday by former MP Agnès Maltais, who got personally involved to convince her to take the leap.

Alongside PQ leader Paul St-Pierre Plamondon, the former regional minister argued that Ms. Robin belongs to this “new wave” of politicians that we have observed in particular on the municipal scene, for a few months.

Jeanne Robin, who immigrated from France about twenty years ago, pointed out that she has lived and worked in the riding for as many years.

Asked whether she had considered running with Québec solidaire, Ms. Robin justified her choice by saying that the Parti Québécois is the party that presented the “strongest environmental” electoral platform, which will still be the case this year, she said.

If we still ignore the candidacies of the Coalition avenir Québec and the Liberal Party of Quebec in Taschereau, the Conservative leader Éric Duhaime, who is calling for a third link, for his part announced the candidacy of the "environmentalist" Marie-Josée Helie, at the end of March.

Following the announcement of the departure of MNA Catherine Dorion, the members of Québec solidaire will soon have to decide between the candidacy of Madeleine Cloutier, former running mate of the head of Transition Québec at city hall, Jackie Smith, and that of Étienne Grandmont, general manager and spokesperson for Accès transports viables, an organization close to Vivre en ville, whose offices are nearby.

“I hear it regularly, the people of Taschereau are thirsty for a member who takes care of them, who is from their riding, who is visible, who is present,” insisted Ms. Maltais.

In a press release, the organization Vivre en ville reacted to Ms. Robin's candidacy by stressing that its director general, Christian Savard, remains available to "comment on current affairs and this, in complete impartiality".

"Vivre en ville is a non-partisan organization, ready to collaborate with all decision-makers, regardless of their political background," said the chairman of the board of directors of Vivre en ville, Alexandre Turgeon, who is also involved in the Coalition No to the third link, in addition to being CEO of the Regional Council for the Environment (CRE) of the Capitale-Nationale, and which has often defended the tramway project.

1 Criticism of 'Mama Mou Comes Home' (2021):... 2 Charlotte Cardin cancels her concert at L'Impérial... 3 Land of the former Pro Gym: public consultation for... 4 Loto: a Landais wins the jackpot of 16 million euros 5 Car theft: Marner thanks supporters for their support 6 “Sumar”: the name chosen by Yolanda Díaz for... 7 Eintracht touches the sky of Seville 8 Two 'classics' fight for the throne of Efes 9 Law on firearms: the tone rises between Trudeau and... 10 Bryson DeChambeau withdraws from PGA Championship 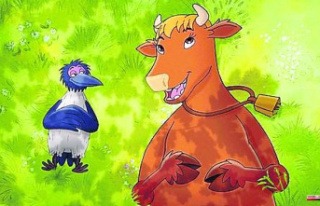