What exactly happened?</p>On Sunday, several Iranian media outlets quoted a prosecutor general as saying on Sunday that the country's vice squad had been disbanded. 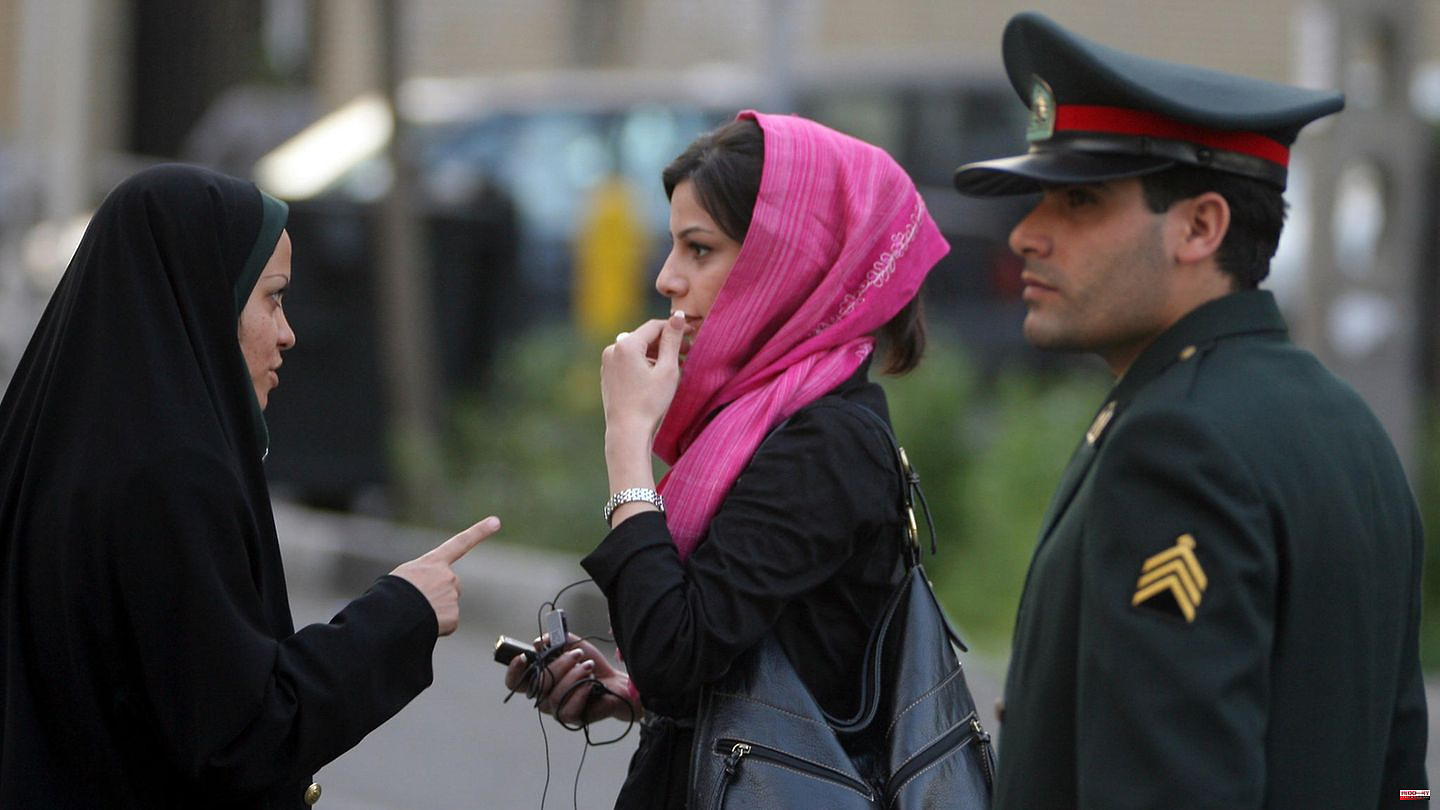 On Sunday, several Iranian media outlets quoted a prosecutor general as saying on Sunday that the country's vice squad had been disbanded. The government has so far neither denied nor confirmed such a move. As early as Sunday evening, Iranian state television asked whether the public prosecutor's statement had been taken out of context. Several channels made it clear that the hijab, i.e. the headscarf, would remain compulsory for women in public. Two months ago, members of the vice squad arrested Jina Mahsa Amini for allegedly wearing a headscarf that didn't fit properly. Her death in custody sparked a nationwide wave of protests that has not abated.

What does that mean?

USA: A new culture war is raging in the USA – over the gas stove. About a dispute that shouldn't really exist

Knife attack in a regional train: "No harm to others or self detected": Suspect psychiatrically examined shortly before the act

Climate and traffic: the coalition continues to struggle in the street dispute

Foreign trade: Germany and Brazil: impetus for the... 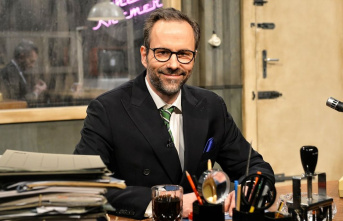