Protective equipment during the pandemic: $1 billion lost for having acted more than a month late

At the start of the pandemic, Quebec entered the global race for personal protective equipment more than a month late, reveals the Auditor General. 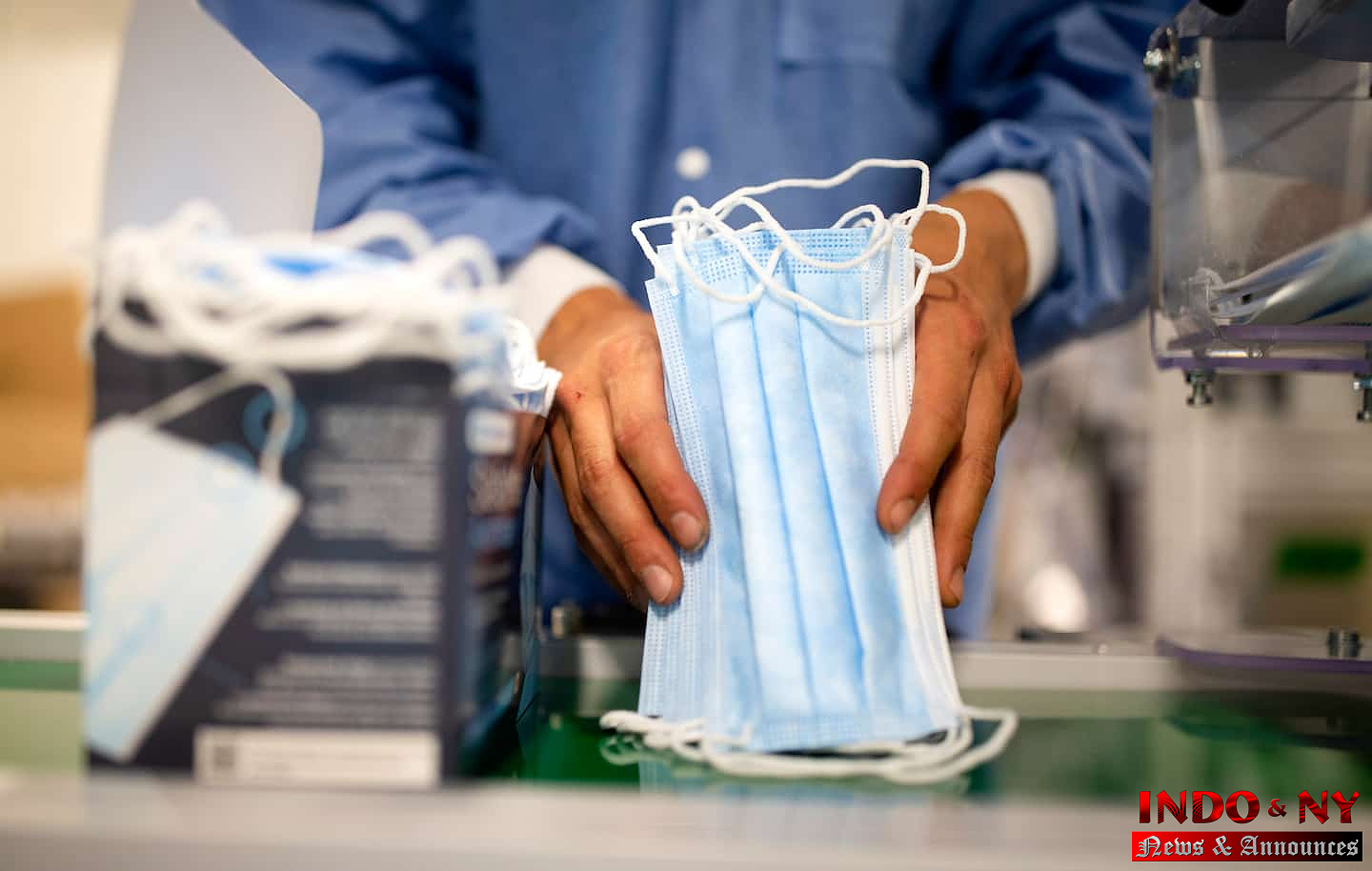 At the start of the pandemic, Quebec entered the global race for personal protective equipment more than a month late, reveals the Auditor General. As a result, the state overpaid nearly $1 billion.

His report establishes a timeline that raises many questions about the management of PPE (masks, gloves, gowns, etc.), when COVID-19 was claiming its first victims on the planet.

However, it was not until March 22, eight days after the declaration of a state of health emergency, that Quebec began the massive purchase of PPE. Incidentally, the first inventory only took place on March 6, despite warnings from the WHO and the catastrophic situation in Italian hospitals.

Meanwhile, Alberta had launched its procurement efforts as early as December.

More worryingly, Quebec had no supply of masks, gloves, and other protective equipment for health care workers.

Such an emergency bank existed from 2006 and had also been used during the H1N1 pandemic in 2009. Then, in 2010, the Ministry of Health sold it. “The documents we consulted do not specify the reasons for this decision. No other measure was then put in place to compensate for the elimination of this reserve”, notes the Auditor in her report.

As a result, Quebec found itself paying a high price for its personal protective equipment once panic set in on world markets.

Between January 1, 2020 and June 30, 2021, the Quebec state spent $3 billion on supplies. The Auditor estimates that the decline in value that followed this outbreak at the start of the pandemic resulted in a financial loss of $938 million, as of March 31.

Accused by the Parti Québécois of having “slept on the gas while the others organized themselves”, the Prime Minister reproached his critics for wanting to “rewrite history”.

“The reality is that in March 2020 there was a global race for protective equipment, whether masks, gowns, etc.,” he recalled.

Since then, added the Prime Minister, Quebec has made agreements to become more autonomous. Médicom will supply masks, gloves and rapid tests produced here, while Moderna will manufacture vaccines on Quebec soil.

1 A second whale in Montreal waters 2 Housing and home care: Quebec is heading towards a... 3 Inflation slows down a bit in the United States, but... 4 Shane Wright: 'He's ripe to play in the... 5 "This first selection is mine" - Shane Wright 6 Bonuses in Crown corporations: Quebec does not intend... 7 Sorel-Tracy: loss of control of a truck causes chaos... 8 Oil giants' climate commitments lack credibility,... 9 A duel against Jean Pascal while waiting for Beterbiev 10 North Korea announces its first-ever case of COVID-19 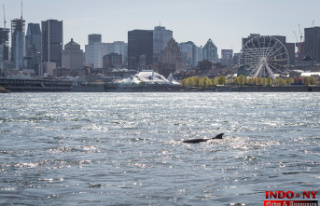 A second whale in Montreal waters