A doctor from Bochum has had to answer in court since Friday for allegedly incorrect certificates for exemption from the corona mask requirement. 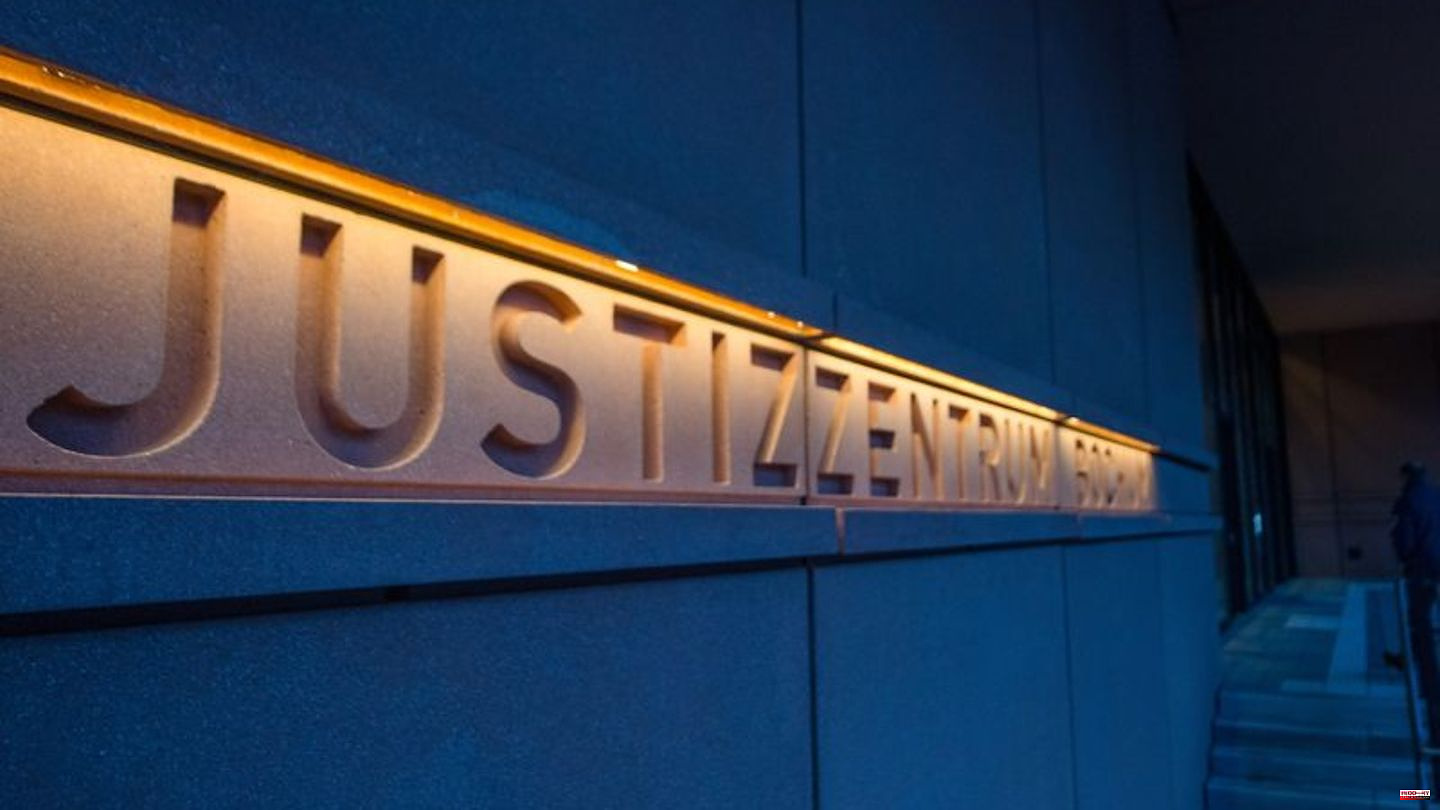 A doctor from Bochum has had to answer in court since Friday for allegedly incorrect certificates for exemption from the corona mask requirement. At the start of the trial at the Bochum district court, the 77-year-old denied the allegations. He accused the public prosecutor's office of "fantasizing". There were no incorrect certificates.

The public prosecutor's office has listed 21 cases from 2020 and 2021 in which the doctor is said to have issued certificates without examining the patients and in some cases without having seen them beforehand. He wanted to enable them to move around in public without a respirator.

According to the indictment, the doctor was guided by political - and thus non-medical - reasons, since he did not agree with the regulations for wearing respiratory masks. A verdict is expected in early November.

1 The expected BVB line-up against Stuttgart 2 FC Bayern: The expected line-up against Hoffenheim 3 Folk: Folk icon Joni Mitchell announces summer concert... 4 E-cars: Tesla continues to ramp up production in the... 5 Saarland: Steag: Reserve coal-fired power plants will... 6 Alanis Morissette: Her daughter no longer calls her... 7 Government crisis in Great Britain: And after it the... 8 Clown comeback: is Boris Johnson coming back? The... 9 Good sound in your own home: Stiftung Warentest compares... 10 2nd league: Darmstadt saves a point against Kiel -... 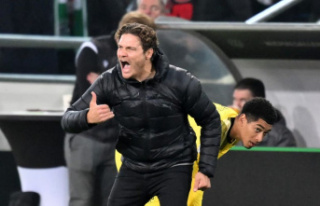 The expected BVB line-up against Stuttgart