In the trial of the violent death of a 70-year-old in Mönchengladbach, the accused partner admitted to the crime. 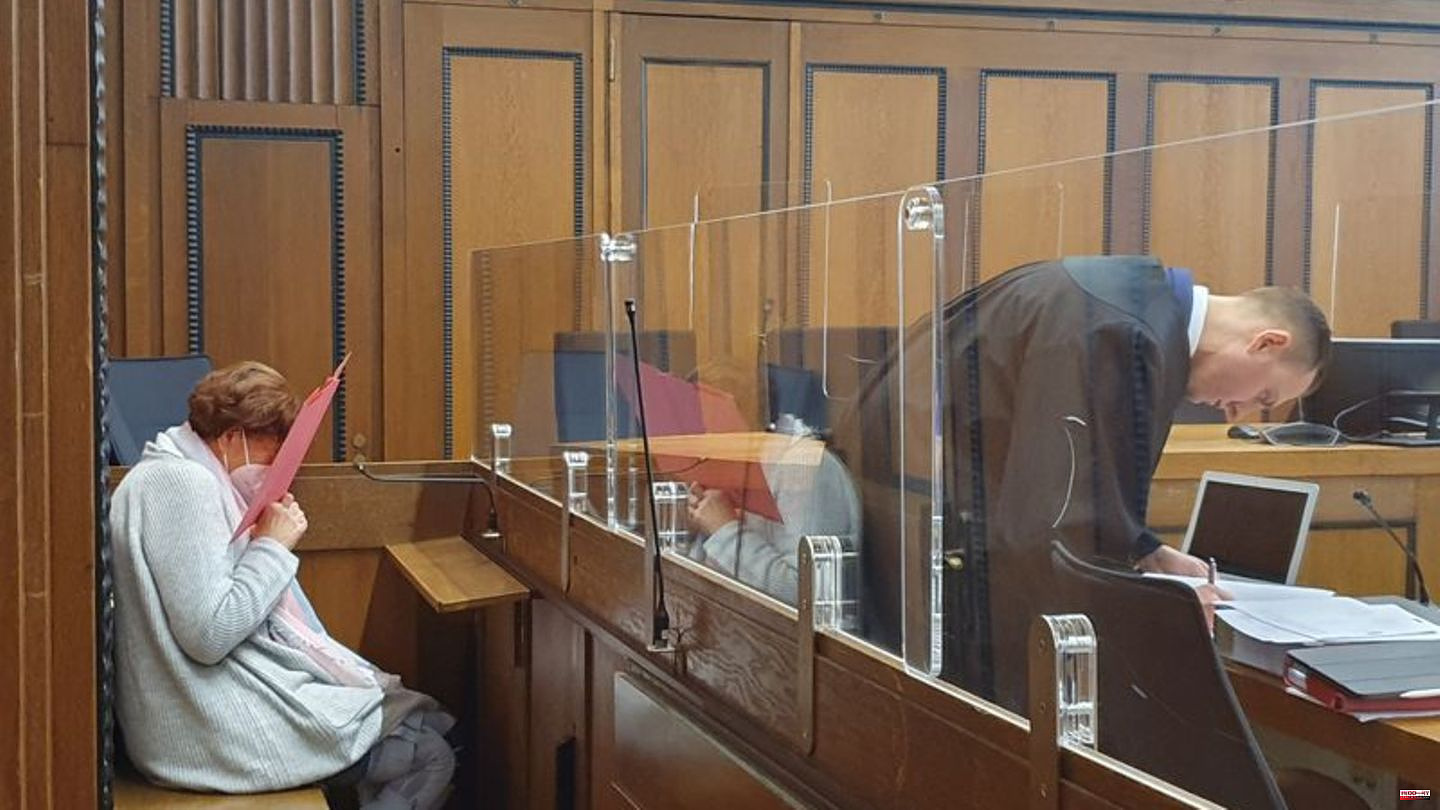 In the trial of the violent death of a 70-year-old in Mönchengladbach, the accused partner admitted to the crime. According to the statement read by her defense attorney, the girlfriend is said to have mocked her jealousy and fears during the argument. "She ridiculed my concerns," the lawyer said at the beginning of the murder trial on Monday. The public prosecutor accuses the accused of having killed her partner with 29 knife wounds on the afternoon of May 7 out of "jealousy and excessive possessiveness".

After the fact, the accused is said to have tried to kill himself. She was found badly injured and was rescued. She is said to have reported the crime to a friend via Whatsapp, who informed the police.

The 71-year-old said her partner had repeatedly exchanged views with the café owner behind her back. The woman kept crying. She spoke of happy days, but there had also been a lot of arguments. Three more days of negotiations are scheduled for the process until the end of November. 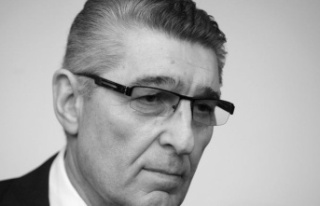