After the deadly shots at two police officers near Kusel in Rhineland-Palatinate, a young woman has been convicted of disparaging the memory of the deceased. 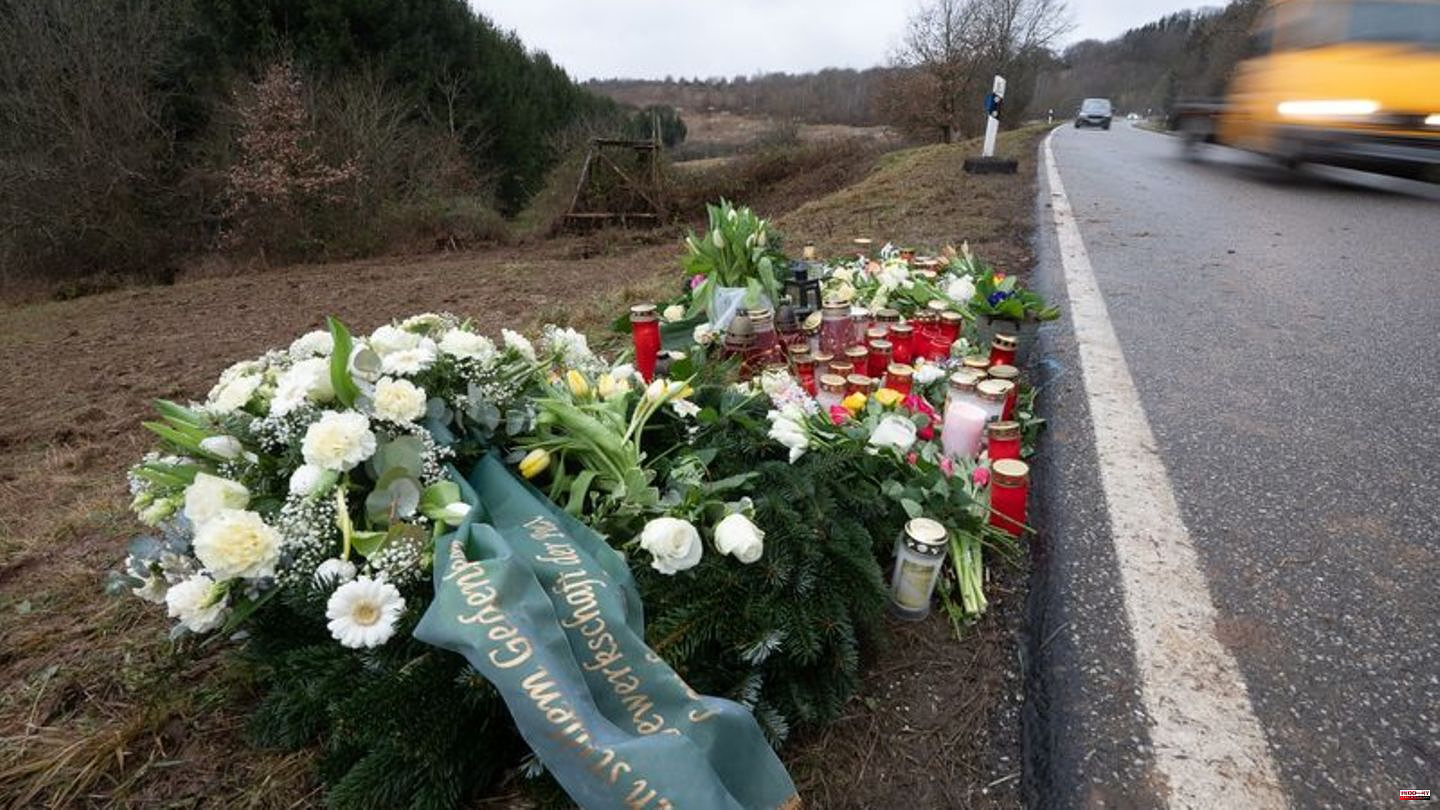 After the deadly shots at two police officers near Kusel in Rhineland-Palatinate, a young woman has been convicted of disparaging the memory of the deceased. The Augsburg district court decided on Wednesday that the 19-year-old was convicted under juvenile criminal law and had to have a conversation about media skills and provide 20 hours of assistance to a non-profit organization.

The accused had commented on Instagram about the crime against the two officers with "They're just police officers" and put a shrugging emoji behind it.

As district court spokesman Dominik Semsch reported, the accused admitted the crime and apologized. She was found guilty of rewarding and condoning crimes, denigrating the memory of the deceased and inciting hatred, the verdict is final.

The district court in Kaiserslautern is currently hearing a murder trial against a 39-year-old who is said to have murdered a police candidate (24) and a police commissioner (29) with gunshots in the head during a nightly vehicle check at the end of January to cover up poaching. A 33-year-old is also charged with attempted evasion. The verdict could be announced at the end of November. The crime caused outrage across the country. 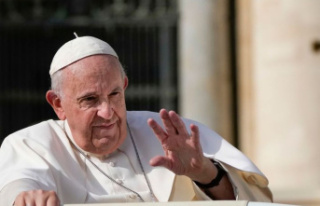