The defendant in the Wermelskirchen abuse trial spoke out in detail about the allegations before the Cologne district court for the first time. 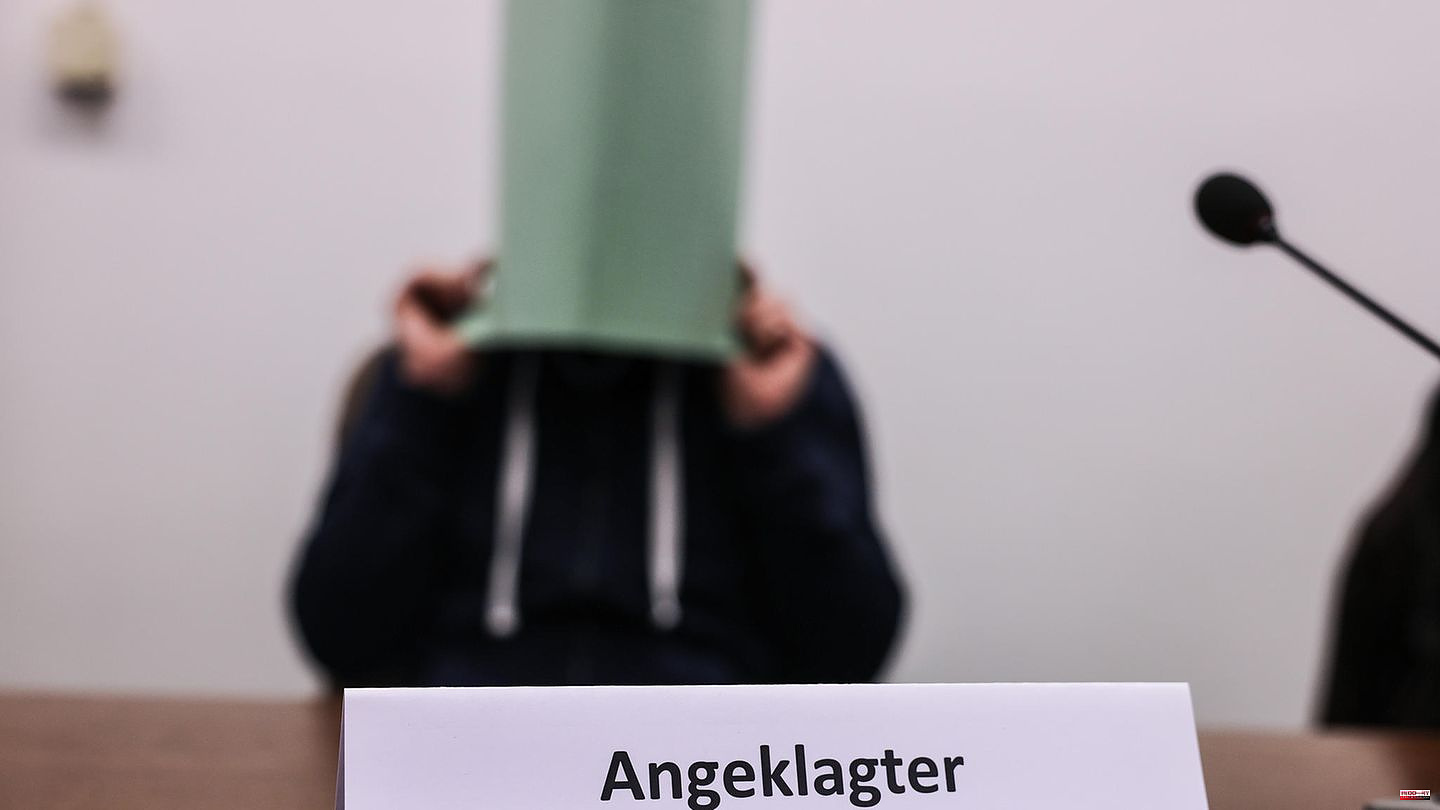 The defendant in the Wermelskirchen abuse trial spoke out in detail about the allegations before the Cologne district court for the first time. "I committed the crimes that I am accused of," admits the 45-year-old Marcus R. What he did was "disgusting". It became clear to him while he was in custody, even though he knew beforehand that what he had done wasn't right. But at that time he "lived in a parallel world".

Marcus R. is accused of a total of 122 crimes between 2005 and 2019 in the process. These include many serious cases of sexualised violence against children. According to the indictment, the youngest victim was a girl around one month old in 2012. In addition, the 45-year-old is accused of aiding and abetting the sexual abuse of children and possession of child pornography. According to the indictment, the man had worked as a babysitter and thus gained the trust of parents and some of his later victims.

In the direction of numerous lawyers for the co-plaintiffs, who represent the victims and their parents in the process, R. admitted that he "abused and surreptitiously abused the trust of the families". "I will have to live with the shame for the rest of my life. I am deeply sorry," he said. The accused had already comprehensively admitted his actions at the start of the trial on Tuesday via a statement by his defense attorney.

The German was arrested by special police forces in December 2021 in the house in Wermelskirchen where he lived with his wife. A police officer reported on Tuesday on the witness stand that they wanted to arrest R. at the "open computer" at the time in order to gain access to videos of the crimes and the collection of other child pornography. That "worked well," said the official. The accused was in a video conference with work colleagues during the access.

The arrest and the traces found led to a large number of further investigations against the accused. According to the public prosecutor, there are now more than 130 people.

1 Knife attack in Illerkirchberg: Murdered 14-year-olds:... 2 Decision made: Flick is moving to the 2nd Bundesliga 3 Crisis in the national team: Flick leaves the hotel... 4 "Extra - the RTL magazine": New slot for... 5 Talk show: Kurt Krömer: My body rejected "Chez... 6 German car industry: Car expert Dudenöffer: "It... 7 Volkswagen: Wiedeking: No knowledge of exhaust gas... 8 ENT study: For the first time, researchers have succeeded... 9 Sex toys: vibrators with remote control: Which models... 10 Forbes: Elon Musk is fighting for his place as the... 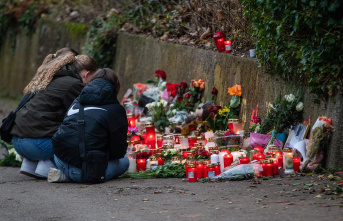