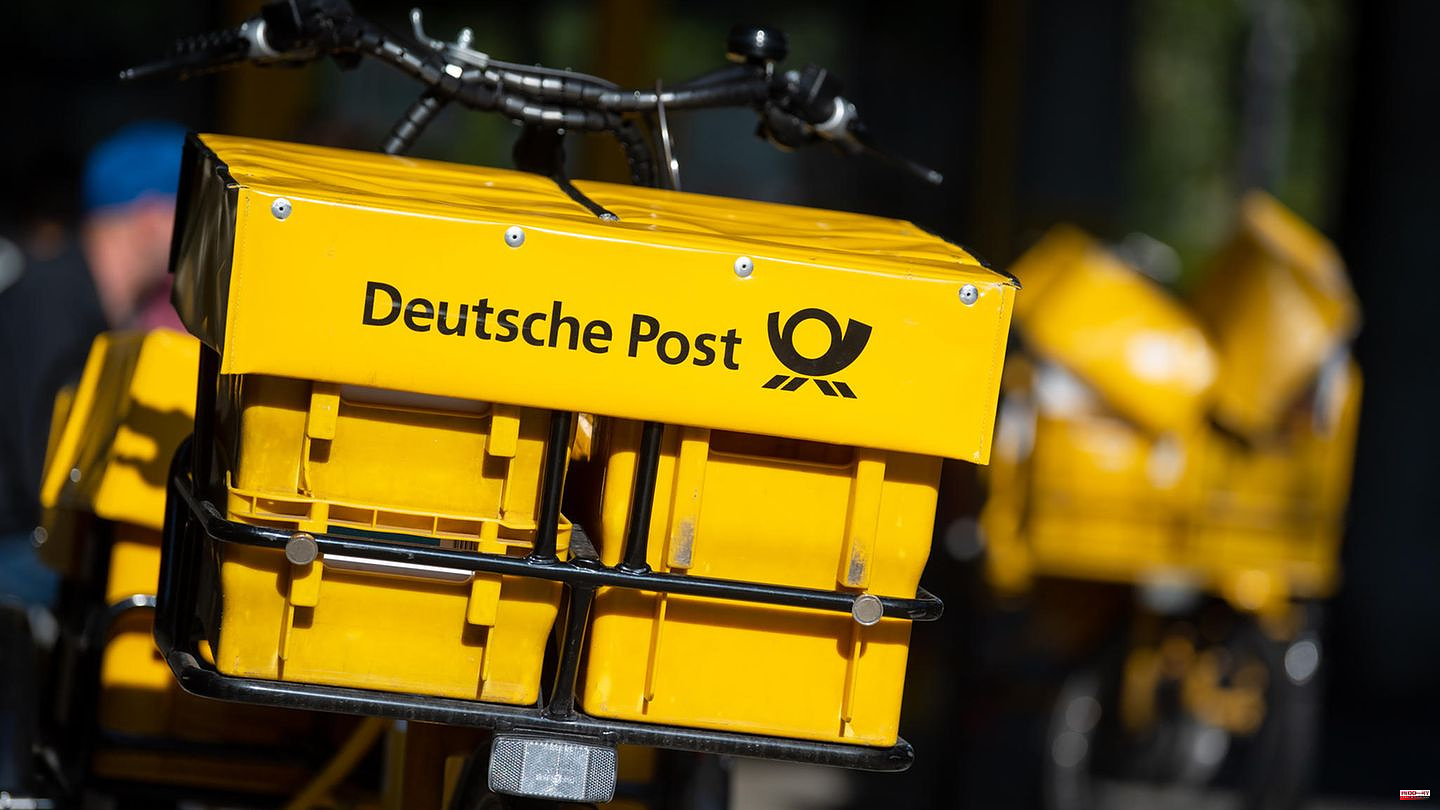 "The Post's problems are also home-made. Increasing burdens in delivery for the employees, resulting in higher sick leave. Backs, ankles, etc., no appreciation of the employees, just deliver more and more," reports a long-time Post employee .

And even if Swiss Post tells its employees that the volume of shipments is falling. "The opposite is the case. Then there are also companies like Amazon, which, due to their lack of drivers, smuggle the consignments into the Deutsche Post consignment flow, or do not deliver them themselves in entire towns and villages, also because the fuel prices make the profit For the network deliverers, that means 60 to 70 more parcels on some days, i.e. not 80 parcels and 500 households over a distance of 85 kilometers, but 150 parcels in the same time."

The postal employee also reports to RTL on internal instructions from the post office: "If the deliverers can foresee that they won't get there in time, then they should arbitrarily put back letters for the next day. That's called the control quantity."

A former Post employee, who has since resigned "because it no longer made sense there," reports something similar. But he also writes: "It's not all bad. But it's getting worse every year. The downward trend is currently reaching a sad peak."

The ex-employee also confirms the statements of the Post: "People are always wanted." But what the former deliverer cannot understand is that new employees are hired during the pre-Christmas period, when there is "heavy traffic", but they are given three-month contracts. "Then in January, when the number of parcels dropped, the contracts were simply let to expire. There was simply no extension. Despite the lack of staff, of course. A lot of people want to work, hope to gain a foothold at the post office, and then just get dropped ."

The ex-poster's sad conclusion: "Many are mentally very low. And these are anything but good working conditions."

Another courier reports that staff absences due to illness are not the main problem: "Since this year the volume of work has increased drastically, fully paid letters to almost every household. You have to get off at almost every address and that takes time. It was always praised that mailings are declining."

The Post employee still enjoys the work itself, but: "What is happening this year is not justifiable. Many of the long-established colleagues said that it hadn't been as terrible as it was now for a long time and it's not getting any better at the moment. "

If the current working conditions continue, there could even be a strike at the beginning of the year, the employee writes. Many employees apparently no longer want to accept the conditions.

Deutsche Post knows some of the adversity. "Unfortunately, we have to admit that there are problems in some regions of Germany, especially with mail delivery," explains a company spokesman. The reason is primarily significantly higher staff shortages due to corona infections. "Due to the very tense situation on the labor market, these higher staff shortages can only be compensated for to a limited extent by hiring additional workers."

In order to avoid delivery failures lasting several days, Swiss Post uses the so-called corona emergency concept at locations with particularly high staff shortages. "This provides, among other things, that - with a working day delivery - the households only receive letters every second working day. Although the concept leads to longer letter delivery times, it prevents delivery failures over longer periods of time," explains the spokesman.

A working day delivery to all households can then be carried out again if there are sufficient staff for this. This in turn is essentially dependent on the infection process and the recruitment of personnel on the labor market.

Is Deutsche Post also improving the working conditions for its own employees? Apparently it's about time. 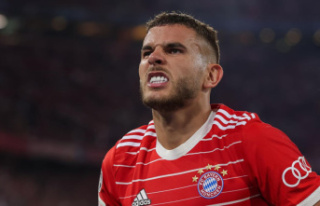 Hernandez opens up about Atletico return: 'Would...