Prisoner and correctional officer on the run: the 911 call made public

Vicky White's 911 call was made public on Wednesday, two days after the corrections officer died after a police chase in Evansville, Indiana. 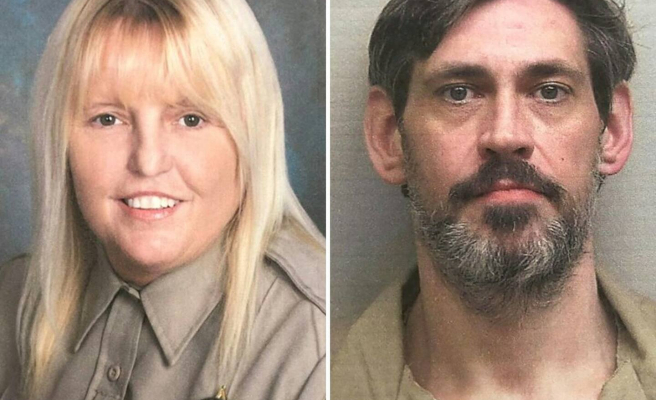 Vicky White's 911 call was made public on Wednesday, two days after the corrections officer died after a police chase in Evansville, Indiana.

• To read also: End of the run in the United States for a dangerous escapee, his accomplice guardian is dead

• To read also: Ride on a background of romance in the United States: the car of the two fugitives found, the investigation is stalling

Ms White was wanted for helping Casey White, a murder defendant, get out of an Alabama prison in late April. She then fled with him for 11 days.

Indiana authorities said officers were chasing a Cadillac driven by Mr. White, and the vehicle ended up overturned in a ditch. Investigators raised the possibility that Ms White committed suicide after the vehicle was stopped.

Six seconds into the call, the woman says "stop" and "wait, stop...the airbags are going to go off and kill us." She also mentioned regretting leaving the hotel where they hid before hitting the road.

Everything suggests that the 911 call began towards the end of the chase, since twelve seconds after the start of the recording, four loud impacts can be heard.

Moments later, officers arrived near the vehicle and attempted to remove the firearm from Vicky White's hands.

The 56-year-old fugitive was taken to hospital, where she died.

Casey White, 38, was arrested and taken back to prison in Alabama.

1 François Legault criticized urban sprawl, like Catherine... 2 Soccer: no match for the Canadian team in Montreal 3 Spatial planning and city revenues: the government... 4 Russian invasion in Ukraine: the UN calls for an end... 5 Expansion of medical assistance in dying before summer:... 6 Abuses in Ukraine: the UN tightens its grip on Moscow 7 Shortage of baby milk: the White House will announce... 8 Russia wants to force taxis to hand over passenger... 9 Sherbrooke: sexually assaulted by the delivery man 10 Scholarships for Ukrainian refugees 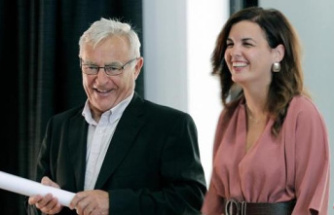 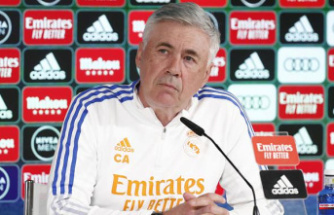 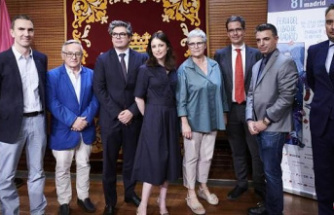 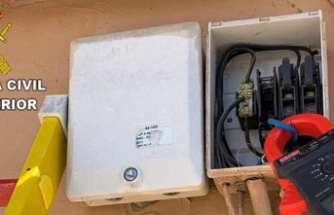 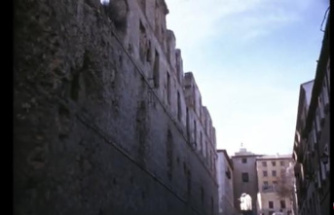 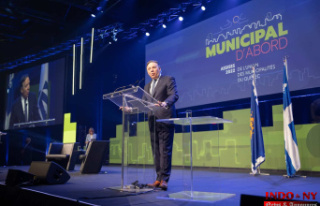