Princess Diana: This special piece of jewelry is for sale

At Sotheby's annual "Royal and Noble" auction in London, the focus this time is the "Attallah" cross. 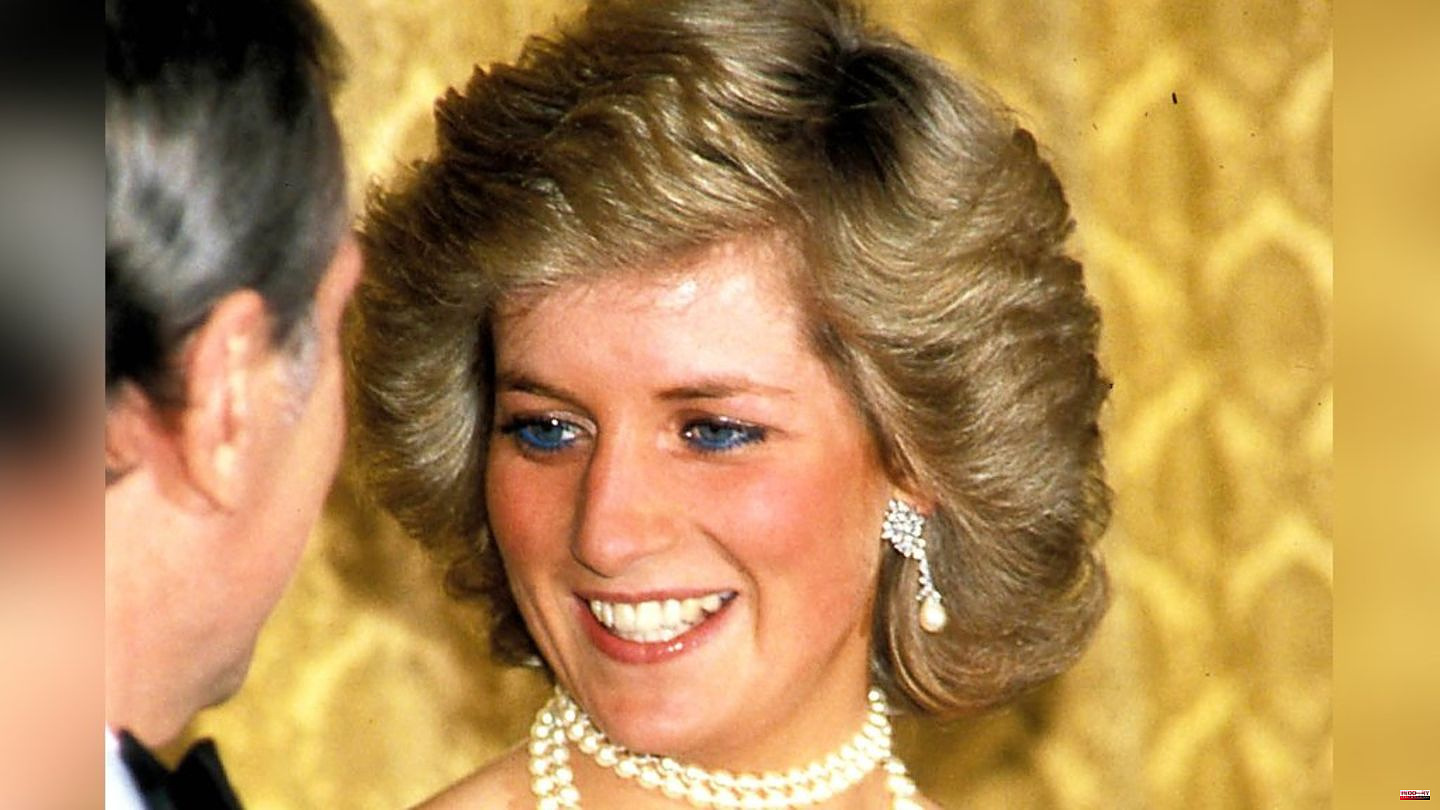 At Sotheby's annual "Royal and Noble" auction in London, the focus this time is the "Attallah" cross. The jeweled piece of jewelery was reportedly worn on a necklace by Princess Diana (1961-1997) on several occasions. The cross belonged to the former boss of jeweler Asprey

"Jewelry owned or worn by the late Princess Diana is very rare to come onto the market, especially a piece like the Attallah Cross, which is so colourful, bold and distinctive," said Kristian Spofforth of Sotheby's London, according to Forbes ". "In a way, this unusual pendant symbolizes the princess' growing confidence in her choice of clothing and jewelry at a special moment in her life."

The piece of jewelery is said to have been made in the 1920s. Princess Diana was seen wearing it at a charity gala in October 1987. She wore the pendant with a large pearl necklace. She also presented a baroque-style velvet dress by the Catherine Walker label in black and purple.

The cross was bought by Naim Attallah, who was a friend of Princess Diana. According to Sotheby's, he is said to have lent her the piece of jewelery several times over the course of several years in order to present it at events. According to media reports, Diana is said to have been the only one who has ever worn the special jewelry. After the princess's death in 1997, the cross is said not to have been seen in public again. According to the "Daily Mail", the auction house expects a large number of bidders. 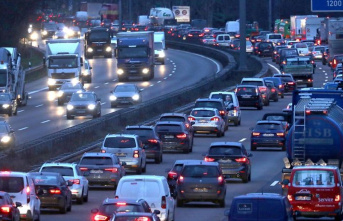 Christmas: It could get tight on Germany's roads...