Prime Minister Winfried Kretschmann justified his trip to the US in times of crisis at home. 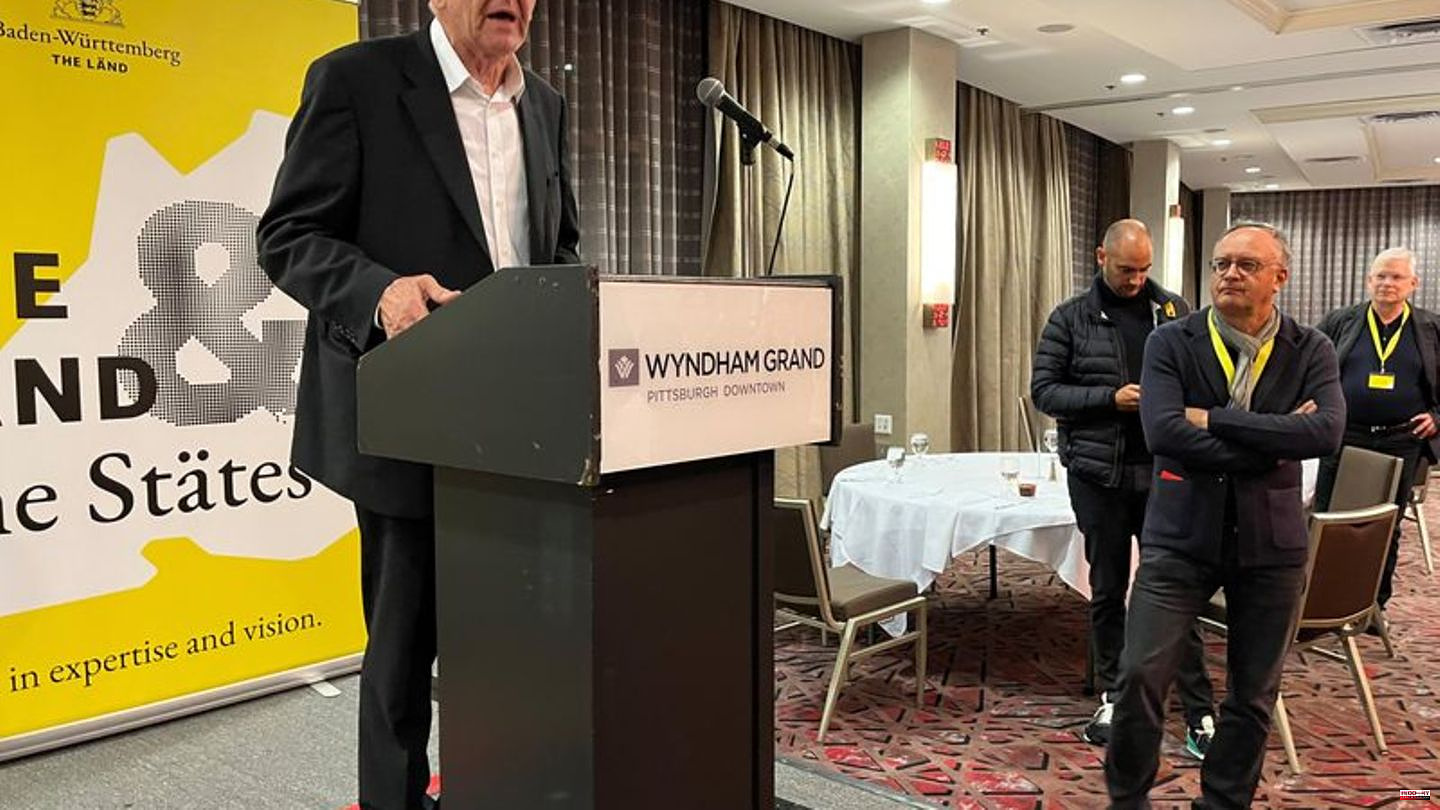 Prime Minister Winfried Kretschmann justified his trip to the US in times of crisis at home. Especially in tense situations, it must be possible to do important things parallel to crisis management, said the Green politician on Sunday evening (local time) after his arrival in Pittsburgh. "My mantra at the moment is: Don't always put the important things behind the urgent." That can't go well in the long run. He confirmed there had been criticism of the trip. He was referring to the fact that he could not personally take part in the federal-state switch with Chancellor Olaf Scholz (SPD) on Tuesday.

The states are currently arguing with the federal government about a billion-euro relief package. "I will join in because very important decisions are made there in the crisis," said Kretschmann. You live in the 21st century and have learned to do digital sessions. "I hope that everything will work out technically and then politically."

Kretschmann is in the USA with a delegation of more than 100 people. There he wants to spend five days making contacts for the Southwest in Pittsburgh and California. It is the head of government's first major trip abroad since 2018. The focus is on the topics of artificial intelligence, autonomous driving and the future of the healthcare industry.

1 World Architecture Day: The crookedest, the tallest,... 2 Train: Selfies on a freight car - the deadly danger 3 Star of the day: Three goals in 13 minutes: Werder... 4 Formula 1: The lessons of the Singapore Grand Prix 5 Offers in September: Universal tool case from Makita... 6 Energy crisis: IEA advises EU to cut gas 7 Home remedies: This is how cabbage wraps help with... 8 Elegant and fashionable: chic for a wedding as a guest:... 9 Government: British government makes U-turn 10 Society: Pension levels in the east are still well... 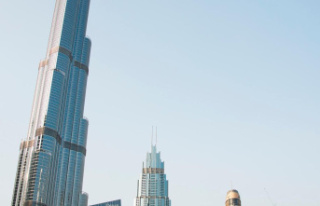