The celebration of LGTBI Pride has once again waved the flag of discrepancies not only between right and left, but also within the government team, between PP and Cs. 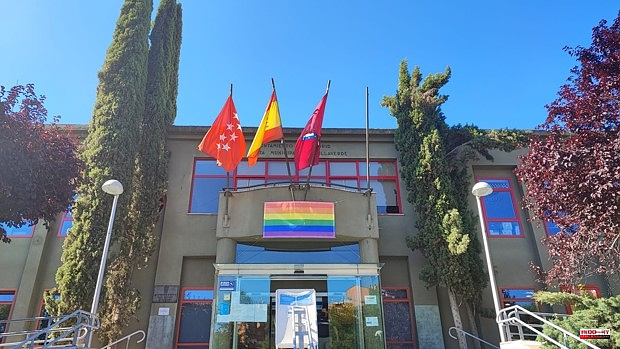 The celebration of LGTBI Pride has once again waved the flag of discrepancies not only between right and left, but also within the government team, between PP and Cs. During the plenary session held yesterday, the councilors of Más Madrid placed the rainbow banner on their seats, while those of Vox responded by displaying a large rojigualda on their bench.

But the war of symbols was not only played yesterday in Cibeles. Begoña Villacís instructed the nine district boards headed by the orange formation to place banners with the colors of Pride on their facades. The other twelve, from the PP, refused to make this gesture.

It was the deputy mayor who announced in the Pride presentation that a circular had been sent to the districts to clarify how to proceed after the ruling of the Superior Court of Justice of Aragon, which considered that the placement of the LGTBI flag in Zaragoza City Hall did not violate flag law.

“Saving the sentence, it is a pity that it seems that there are people who regret that they are in the meetings and will continue to represent us,” he valued.

The alderman, however, argued that "plurality is part of Pride" and does not see a "problem" in that "district boards chaired by Cs" wear this flag. As for why he does not replicate this gesture in Cibeles, the first popular mayor indicated that "it seems difficult to draw a flag larger than the entire illuminated façade."

If the issue of the flag is already thorny, the permission to exceed noise levels during the festivities was even more thorny. Marta Higueras, spokesperson for the Grupo Mixto-Recupera Madrid, warned that the Pride celebration is in danger “if noise levels are not exempted”, since the “sanctions would strangle the organization”. In addition, she defended that "it is not enough to increase permitted decibels."

The proposal of the Carmenista mayor who sought the "exemption, by the Governing Board, of the maximum sound levels included in the ordinance of Protection against Acoustic and Thermal Pollution (OPCAT), in the days and hours of the proclamation , the concerts and the demonstration of the Pride of Madrid» went ahead. Cs supported the proposal together with Más Madrid, PSOE; while PP and Vox voted against.

The popular also rejected the possibility of opening bars in public spaces, despite the fact that this point also obtained the approval of the majority. Higueras defended this initiative to "prevent the city from becoming a big bottle, with what it means insecurity, unhealthiness, smells and dirt."

Despite the fact that the majority of the plenary session expressed itself in favor of recovering the 'free bar' of the noise that Manuela Carmena established during World Pride, the final decision is in the hands of the Environment and Mobility Area, which heads the PP.

1 These are the cheapest hours of electricity this Wednesday 2 Presented the bullfighting posters of the Malaga Fair... 3 Carlos Baño, new president of the Alicante Chamber... 4 A worker dies in the collapse of a factory warehouse... 5 The King asks to extend NATO unity to other partners 6 Justice opens proceedings to investigate the complaint... 7 The liberators of El Escorial fight again 8 The check that Madrid needs to reduce the transport... 9 Serena Williams loses in the first round on her return... 10 “We cannot help change the world with our food if... 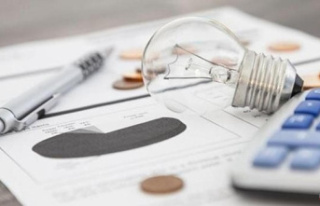