Price per barrel of oil: it is falling sharply this week! Why ? 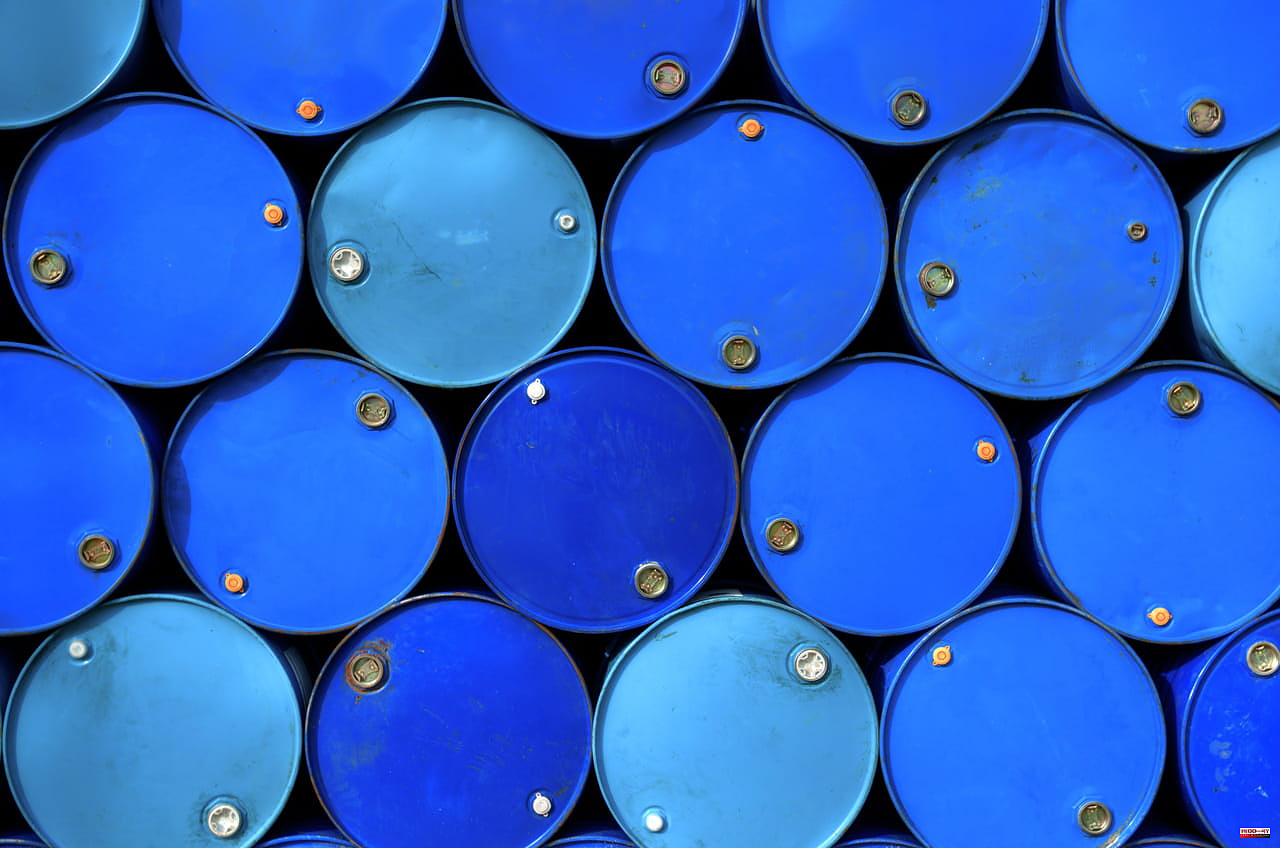 BARREL PRICE. The price of a barrel of Brent oil has been falling since Monday, April 25. In question ? The containment in China which should significantly reduce demand. Explanations.

[Updated April 26, 2022 at 10:53 a.m.] The price of black gold is dropping quite sharply this week! The price of a barrel of oil is on the way to falling back below the 100 dollar mark on Tuesday, observed at 101 dollars a barrel of Brent. In question ? Containment which is intensifying in China where the government has decided on heavy sanctions in the face of the resurgence of contamination linked to Covid. De facto, Chinese demand is in free fall, it collapsed by 20% in April 2022. What can reassure French motorists about the price of fuel at service stations? Not necessarily. The price of fuel has increased in recent days in France after several weeks of decline, in particular thanks to the fuel discount of 18 cents introduced by the government. Last week, the liter of diesel was displayed at 1.88 euros on average, an increase of 6 cents in one week.

"It is necessary to stop imports of oil from Russia. This is what we have been preparing for several weeks. To stop this import is to hurt the financing of the war in Ukraine." These were the words of the Minister of the Economy Bruno Le Maire, this Tuesday, April 19 on the waves of Europe 1. A wish now affirmed by France, but which is struggling to be shared by all the neighboring countries. Some members of the European Union are still hesitating, which makes the operation quite chaotic. Still, on the side of Bruno Le Maire and Emmanuel Macron, the ambition is clear and asserted: "the President of the Republic has been very clear for several weeks. We are trying to convince our European partners to stop the oil imports" still at the microphone of Europe 1 on Tuesday.

Be careful all the same, the concern does not fall to international authorities. A "global oil supply shock" is even feared by the International Energy Agency (IEA). And the repercussions could be dramatic on prices at the pump in France, despite a lull observed over the past two weeks. For the time being, the few discussions started two weeks ago between Russia and Ukraine have not succeeded, and the threat of a barrel at more than 150 dollars still hangs over the market. To avoid any supply hiccups, another major concern of the institutions, the IEA plans to release more than 60 million. The organization even suggests that households reduce their consumption by favoring public transport, reducing their speed on the motorway by 10 km/h or even resorting massively to teleworking. Proof if it were needed of the seriousness of the situation, after a month of war in Ukraine.

Since the start of the week, we have seen a small respite with relative stagnation in prices. They dropped back below $100 at the start of the week before rising again significantly. Prime Minister Jean Castex announced two fuel aids on Wednesday March 16 during the press conference presenting the resilience plan. First, a discount of 15 cents on fuel for all French people from April 1 and for 4 months. Then, a larger aid of 35 cents per liter of fishing fuel for fishermen hard hit by the price explosion. Aid valid from April 17 to July 31 to allow them to go back to sea in decent conditions.

The war in Ukraine casts doubt on the supply and price of energy. Aside from gas, one question remains central and arouses curiosity, what is the price of a barrel of oil in this slump? Rising almost constantly since December 2021, the price of a barrel is now stable around 100 dollars, measured exactly at 101 dollars on Tuesday April 26.

When you fill up with gas, taxes are 60% of the full tank. And these taxes, they, in spite of the war in Ukraine, fluctuate rather little. In particular the internal consumption tax on energy products (TICPE), which simply represents the fourth revenue of the State, behind VAT, income tax and corporate tax. The price of fuel leaving the refinery corresponds to 1/3 of a full tank of gasoline. Notably influenced by the price of a barrel of oil on international markets. Gas station attendants will have no choice but to pass on this increase to the price per litre.

Keep in mind that there is a lag time between the increase in the purchase price of a barrel of oil and the real impact on prices at the pump. This time varies from approximately 8 to 10 days. In an attempt to curb this phenomenon, several aids have been put in place and distributed by the Government. In particular the inflation bonus granted to 38 million low-income households, as well as the revaluation of the mileage scale for 2.5 million tax households. The threat of a European embargo on Russian gas could cause the price of a barrel of oil to explode to 300 dollars, or even more.

According to INSEE, Russia is the world's third largest oil producer with 10 million barrels per day, of which 2 million transit to Europe. France imports 9% of its crude oil from Russia. And the countries which could substitute the major role of Russia in the export of oil are not legion. Nigeria, Angola and Libya, for example, are not even meeting their own production targets. Nigeria (9.6% of oil imports into France), Algeria (10.3%), and Saudi Arabia (11.8%) remain crucial trading partners for France to which the government could turn. turn more to feed the country.

"We have significant strategic oil stocks which cover almost three months of consumption and allow us to deal with supply disruptions. The French are not at risk of running out of fuel or gas for heating in the coming months" declared the Minister of Ecological Transition, Barbara Pompili on February 23. The European Union could even decide to release part of its strategic oil stocks to counter the rise in fuel prices in the face of this major market disruption. A decision taken only three times in history, for example after Hurricane Katrina in the United States. 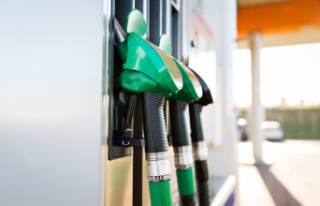