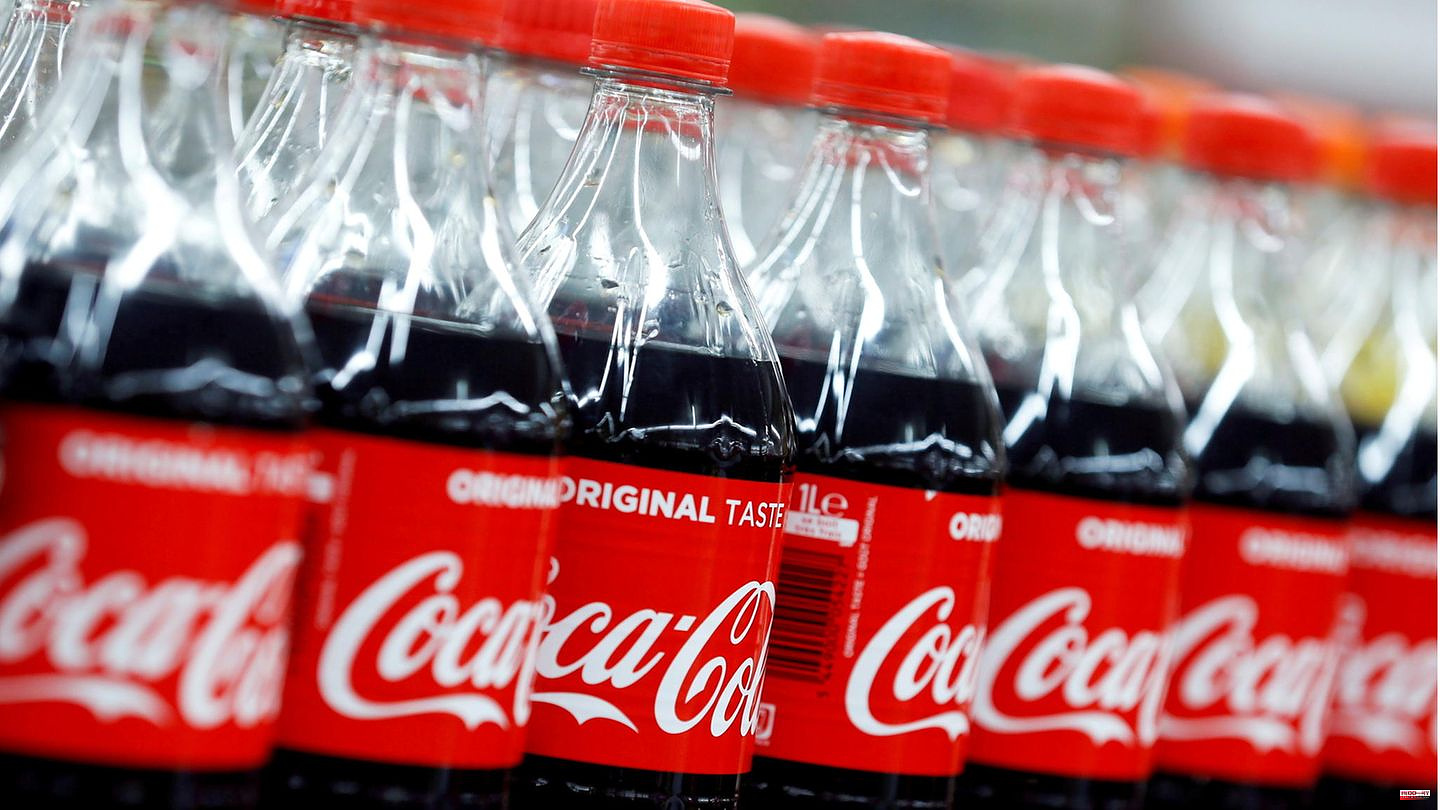 At the end of September, Aldi Nord was the first discounter to increase the prices for Coca-Cola products. Fanta, Sprite, Mezzo Mix or Coca-Cola are available from discounters in 1.25 liter non-returnable bottles.

Almost at the same time, Aldi Nord sorted out the products of Coca-Cola's competitor Pepsico from the range. The food manufacturer offers brands such as Pepsi, Lay's chips, Lipton ice tea and Schwip Schwap - and increased prices on October 1st.

As the "Lebensmittel Zeitung" reports, Aldi Süd, Lidl and Penny have now also increased the prices for Coca-Cola products - by 10 cents to 1.35 euros per bottle. This corresponds to a price increase of around 8 percent. Netto also raised prices, although the parent company Edeka has been waging a real price war with Coca-Cola for weeks.

Coca-Cola already increased retail prices on September 1st. There were differences with Edeka, the supermarket giant did not want to go along with the price increase to the required extent. The dispute even ended up in court because Coca-Cola had stopped supplying Edeka. Edeka sued for further delivery at the old price.

But the district court of Hamburg saw no reason for this and rejected Edeka's application. "We welcome the decision of the district court. Edeka's claim that the price increase was inadmissible or disproportionate was invalidated and rejected," comments Andrea Weckwert, Vice President Legal Germany at Coca-Cola, on the judge's decision when asked by the "Lebensmittel Zeitung". .

The court decision is not without consequences: a few weeks later, retailers are increasing Coca-Cola products across the board. Customers now have to pay. 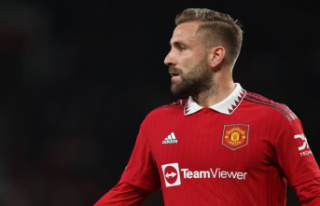