President of VIA Rail Canada steps down

President and CEO of VIA Rail Canada, Cynthia Garneau, has announced that she is resigning from her position with a light heart and “with the feeling of accomplishment”. 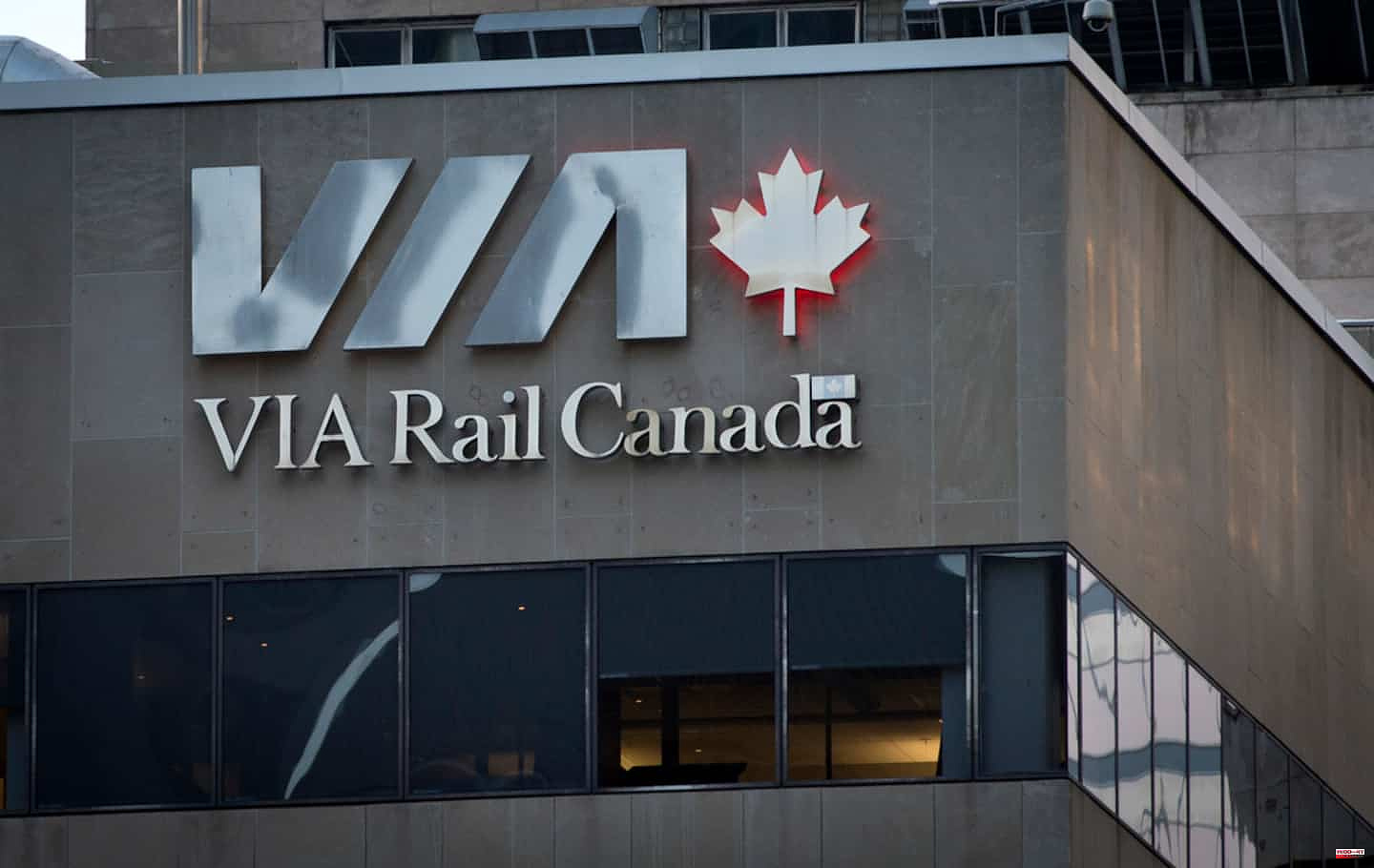 President and CEO of VIA Rail Canada, Cynthia Garneau, has announced that she is resigning from her position with a light heart and “with the feeling of accomplishment”.

Ms. Garneau is leaving the organization with a light heart and “with a sense of accomplishment,” according to a statement from the board of directors released Friday.

“I had made it my mission to get confirmation for the TGF [High Frequency Train] and with the procurement process well underway, my train arrived at its destination. It is now up to another driver to lead the organization for the next steps,” she said in a statement.

"I would like to thank Ms. Garneau for her service to the company and her work over the past three years, aimed at modernizing VIA Rail, and for adapting VIA Rail's operations at the height of the COVID-19 pandemic. 19,” cheered Mississauga MP Omar Alghabra.

The VIA Rail Board of Directors wanted to salute the work of Cynthia Garneau during her mandate, in particular for her hard work during the health crisis.

President of Bell Helicopter Textron Canada Limited since 2016, she became President and Chief Executive Officer of VIA Rail in 2019.

“Cynthia Garneau has carried out most of her mandate in times of a pandemic; she took up extraordinary challenges while keeping the course on our ambitious modernization program and the well-being of employees,” praised the Chair of the VIA Rail Board of Directors, Françoise Bertrand.

It is the Chief Executive Officer, Commercial Affairs, Martin R. Landry, who will take over and ensure the succession of Ms. Garneau, informed Ms. Bertrand.

1 Argentina will train on Saturday 28 in San Mamés 2 Legislative: Francis Lalanne submitted his candidacy... 3 Huawei ban: a “responsible decision”, according... 4 Ancelotti: "The atmosphere between the players... 5 A budding complicity for Pierre-Luc Dubois 6 Alouettes: less stressful for David Côté 7 Brady Tkachuk caught the attention of Budweiser 8 Ligue 2: Auxerre beats Sochaux on penalties and will... 9 monarchies 10 Formula milk: Ottawa is doing “everything it can”... 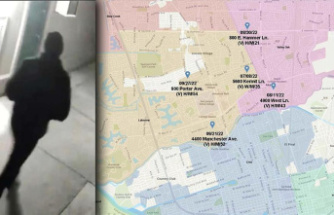 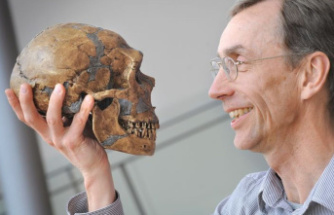 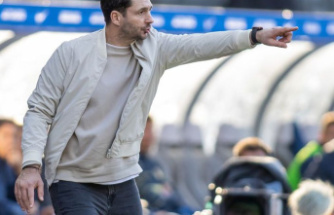 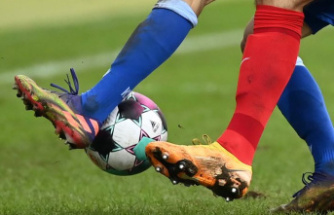 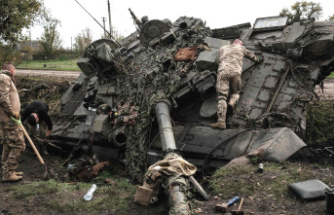 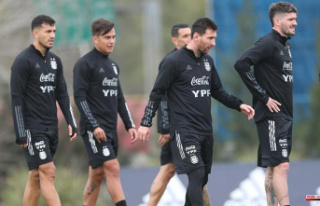 Argentina will train on Saturday 28 in San Mamés