President of the Bundestag criticizes the federal government's relief packages

The SPD politician also called for further relief depending on the development of inflation, the Ukraine war and the energy crisis. 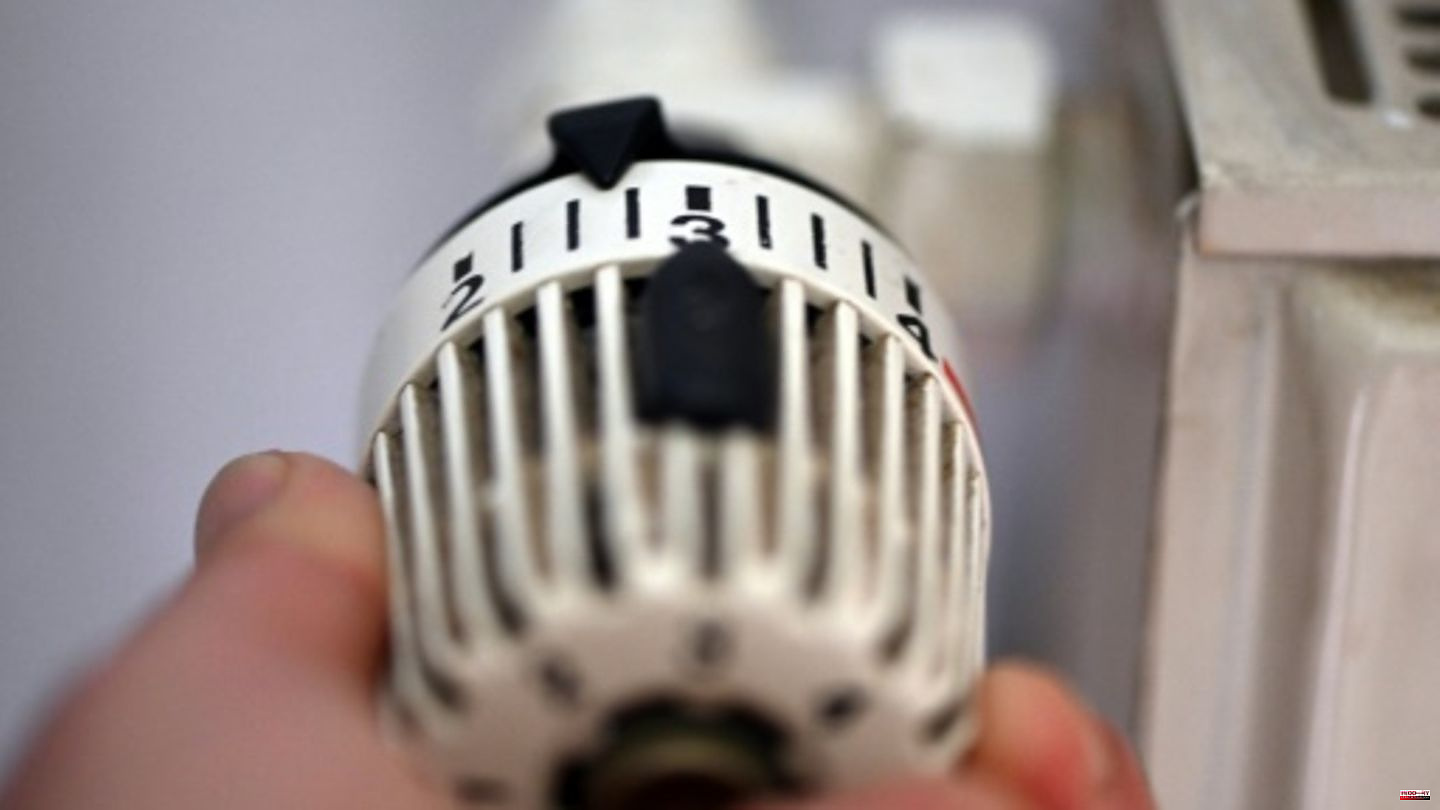 The SPD politician also called for further relief depending on the development of inflation, the Ukraine war and the energy crisis. "In order to cushion the worst of it, especially for people on low incomes, we must be prepared to do more if the crises progress," said the President of the Bundestag.

Bas expressed concern about a growing social divide in the country. "Many people in Germany have not been able to spontaneously go out to eat in a restaurant or watch a film in the cinema for a long time," she told "BamS". Many older people would have to "consider whether they can afford the piece of cake at the bakery, because otherwise the pension will not last until the end of the month". She finds this dramatic."

The traffic light coalition has already decided on several relief packages because of the energy crisis and high inflation. Last weekend, the SPD, Greens and FDP agreed on a third relief package worth 65 billion euros. Among other things, it provides for direct payments for pensioners and students, a heating subsidy for housing benefit recipients and an increase in child benefit. An electricity price brake is also planned. 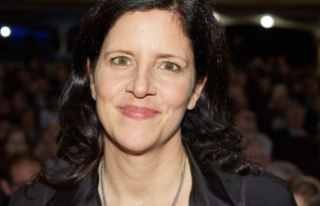