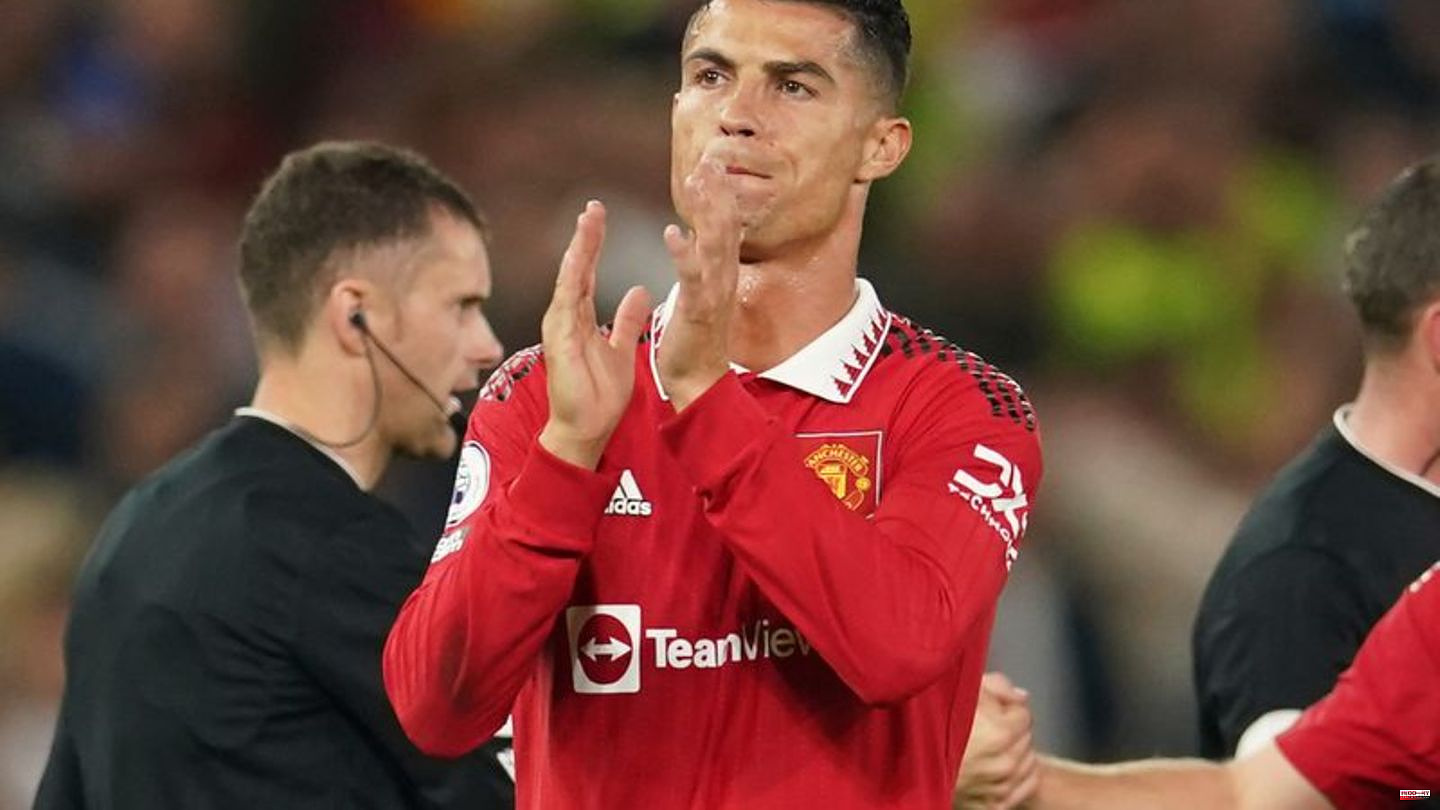 Superstar Cristiano Ronaldo quickly came to terms with his departure from record-breaking English champions Manchester United. "We closed the chapter this week. The rest doesn't matter," said the 37-year-old at the World Cup in Qatar. United and the Portuguese international parted ways on Tuesday, two days before the start of the World Cup. This was preceded by an interview with the offensive player, in which he settled accounts with his teammates, among other things.

Ronaldo can now use the World Cup as a stage when looking for a club. The start was already promising with the 3:2 against Ghana. Ronaldo scored the game's first goal from the penalty spot, becoming the first footballer to score in five World Cups. His trainer Fernando Santos described him as a phenomenon and a legend: "In 50 years we will still be talking about him."

Portugal meets Uruguay in the second group game on Monday. Ronaldo's search for a club will certainly not be complete by then. Especially since the interested parties are probably numerous. Paris Saint-Germain, Newcastle United, Chelsea FC or clubs in the USA or Saudi Arabia are considered potential buyers. 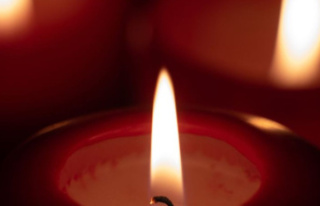 Ray of light in the crisis: Demand for candles has...