The Premier League is far ahead of the other top European leagues, both economically and in terms of marketing. 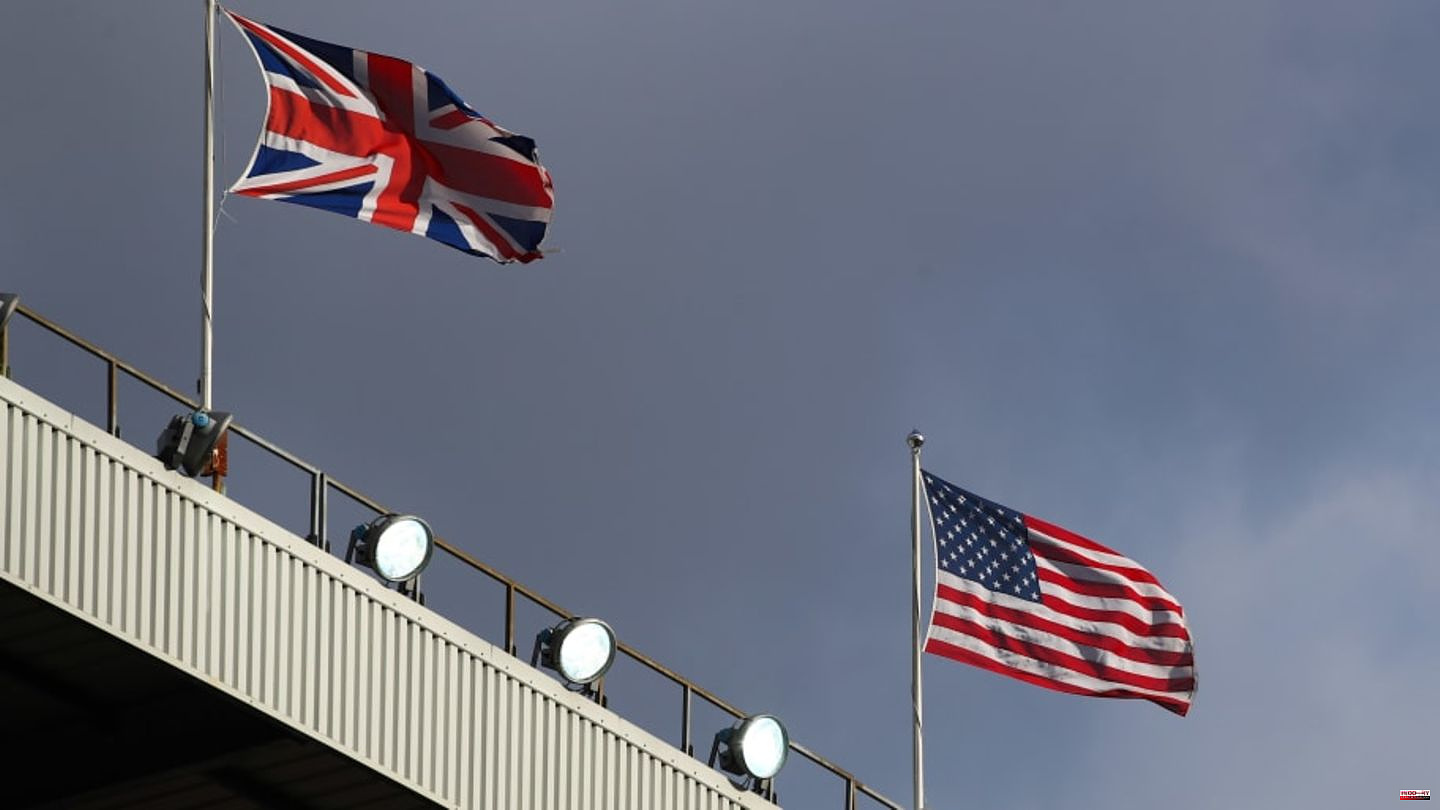 The Premier League is far ahead of the other top European leagues, both economically and in terms of marketing. And now there are already the next plans on the island to further expand the lead.

As the English portal The Athletic reports, there is a plan in the Premier League to organize a preparatory tournament in the USA, in which several PL clubs will take part. Originally, those responsible had probably already considered the idea for this year - but due to the corona pandemic, the corresponding steps could not yet be taken.

In the summer of 2023 there could finally be such a tournament. According to the report, six Premier League clubs could play in two groups and play games in several cities on the east and west coasts of the United States. 14 of the 20 PL clubs are said to be interested in such a tournament - the hope is that at least one club from the 'Big Six' would also take part.

Since there is no major tournament in men's football next year, the teams could even field their most prominent players. The organizers expect full stadiums, but also interest from sponsors and TV stations. All of this would of course result in further revenue for Premier League clubs.

The USA is hosting the World Cup in 2026 together with Mexico and Canada, which is why there is great interest in the United States in organizing such a preparatory tournament.

This article was originally published on 90min.com as Premier League clubs plan US tournament. 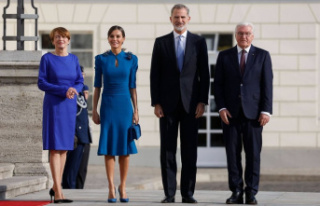