Pregnant and migrant women: more than $10,000 to give birth

A young migrant mother who had to pay more than $10,000 to give birth in Quebec would like to see these exorbitant fees abolished, which she will have to reimburse until her child enters preschool. 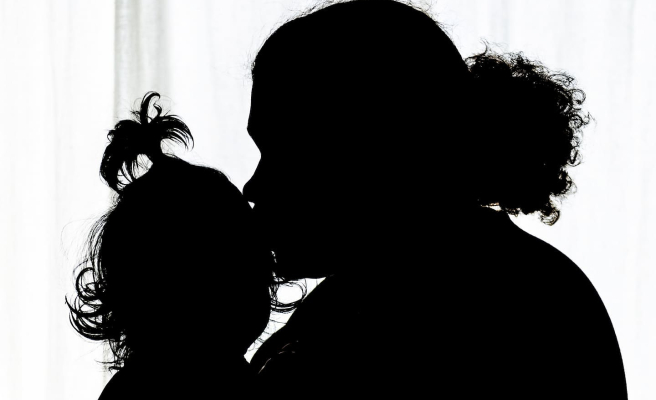 A young migrant mother who had to pay more than $10,000 to give birth in Quebec would like to see these exorbitant fees abolished, which she will have to reimburse until her child enters preschool.

• Read also: No shame in it

“My daughter was not yet born that I wanted to leave the hospital. I was counting the days and I was already imagining the bill, ”recalls with emotion Célia (fictitious name), who left the Antilles for Quebec in 2019.

She gave birth to her second daughter last summer, for just over $10,000, while she was still waiting to receive permanent residency.

Celia claims she was asked to raise $1,900 in cash to pay the obstetrician and anesthesiologist even though she was in labor in her hospital bed.

"Let's say this is really not the time when you want to manage billing", drops 10 months later the woman in her twenties.

The $2,500 she had saved with her asylum seeker spouse turned out to be clearly insufficient for the total bill.

The couple had to enter into a payment agreement with the hospital. At the current rate, their installments will stretch out until their adorable little one is 4 years old.

Not the only one

In their Montreal clinic last year, Doctors of the World followed nearly 250 women in Célia's situation, i.e. with a precarious immigration status that prevents them from being covered by the public health insurance plan during their pregnancy.

"It's a great source of anxiety and distress when they realize how much they have to pay for care," observes Dr. Michel Welt, volunteer obstetrician-gynecologist for the clinic.

Many go without medical appointments and tests. It then becomes impossible to detect congenital malformations, to adequately monitor their gestational diabetes or to identify growth delays, he lists.

"It can even go as far as the in utero death of the baby, which could probably have been avoided with usual care," laments Dr. Welt.

Doctors of the World is campaigning for these women to be covered during their pregnancy by the Régie de l'assurance maladie du Québec (RAMQ), as has recently been the health care of children born to migrant parents.

The RAMQ and an interdepartmental committee should issue recommendations by the end of June on this subject.

But even more, the organization would like all essential sexual and reproductive health services to be included in this coverage (see below).

“A woman is not just a womb. You have to take care of her health in general, not just when she is carrying a baby and decides to keep it, ”insists Dr. Welt.

1 Diapers, syringes and bowling balls thrown away for... 2 Montreal: a spectacular fire in a warehouse in the... 3 SNC-Lavalin: hidden bribes for the Jacques-Cartier... 4 Laurentian: another VP of Toronto in Quebec inc. 5 Groupe D Resto presents its CV 6 Quebecor can't wait to expand outside of Quebec 7 Four Stock Market Mistakes to Avoid 8 Terrebonne: the passenger of a motorcycle in critical... 9 Another spring disappointment for the Wild 10 For OPEC chief and Maduro, oil should not be a “weapon”... 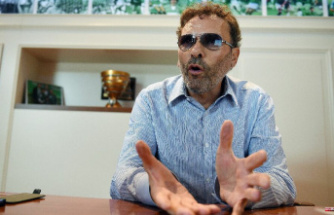 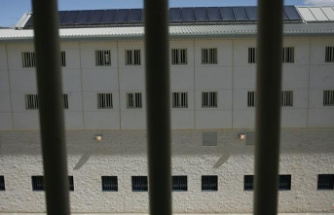 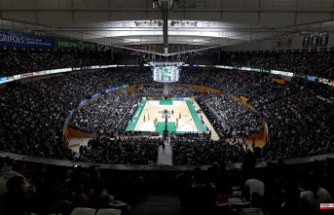 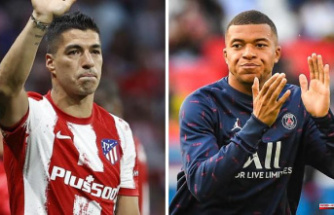 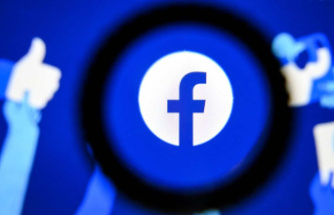 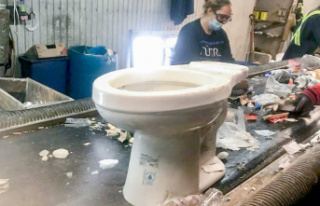 Diapers, syringes and bowling balls thrown away for...