A baby seal has attacked and bitten bathers at Clifton Beach in Cape Town, South Africa, which is popular with bathers. 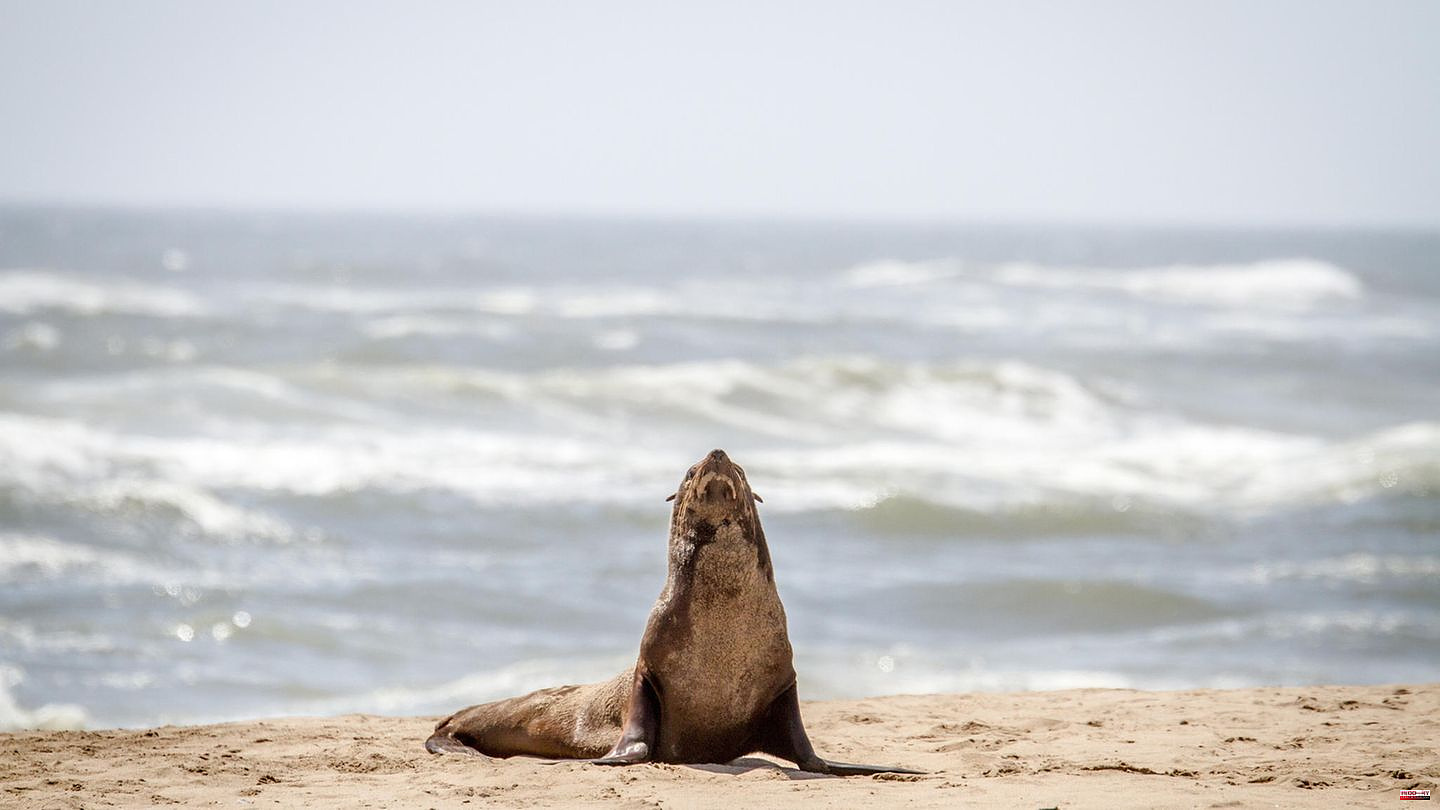 A baby seal has attacked and bitten bathers at Clifton Beach in Cape Town, South Africa, which is popular with bathers. The South African sea rescue agency NSRI then appealed to bathers and paddlers on Wednesday to keep their distance from seals and generally "avoid marine animals". The day before, two bathers had to be treated for bite wounds after being attacked by the baby seal on Clifton Beach in Cape Town.

A video of the incident shared online networks shows the little seal chasing after a child in shallow water. The animal tries to bite the child's legs. Shocked screams can then be heard. Two men who rushed to help finally put the young animal to flight.

The NSRI said there had been reports of similar incidents on other beaches in recent months. Authorities and marine biologists have therefore initiated investigations. "Residents and visitors are encouraged to treat all marine and coastal wildlife with respect and remove their pets from areas where wildlife may be present," the Daily Mail quoted Cape Town Deputy Mayor Eddie Andrews as saying.

In Germany, seals live on the North and Baltic Seas. They are the largest predators that live in this country. "Keeping your distance is also in your own interest," warns the WWF. Beach visitors should keep a distance of at least 100 meters from the animals. It is more the rule than the exception that baby seals lie alone on the coast. The parents leave the offspring behind to go in search of food. If you approach the baby seal, it usually flees into the water, which costs the animal energy every time. It is also possible that the seal takes on the human scent and the mother therefore leaves the animal behind.

But attacks by baby seals can also occur. If the animal follows the human, consider it a possible danger, according to an info text from the German Maritime Museum. "You should immediately move away from the animal," advises the museum. "A seal bite causes highly inflammatory wounds that require special treatment because commercial antibiotics are not effective." 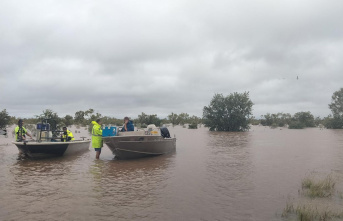