Researchers believe that a network of passageways and chambers built into an enigmatic temple complex located in the Peruvian Andes could have been used to perform rituals involving psychedelic herbs. 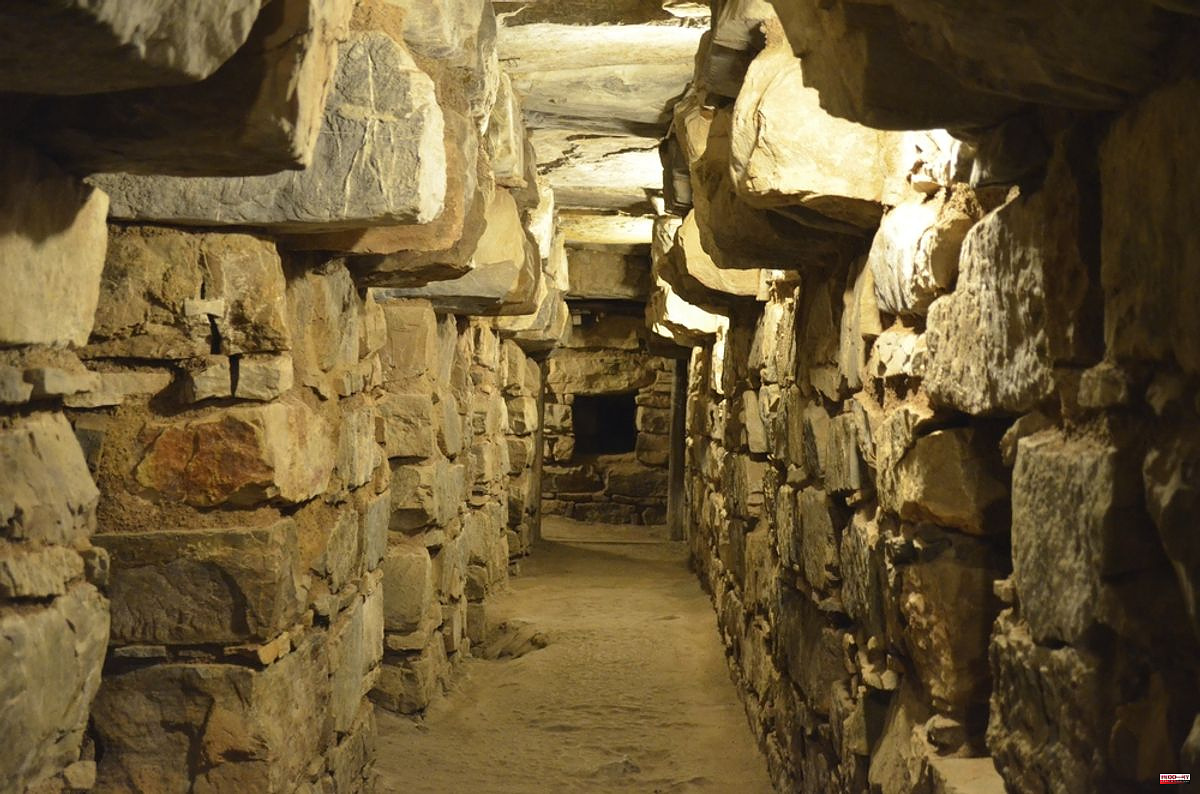 Researchers believe that a network of passageways and chambers built into an enigmatic temple complex located in the Peruvian Andes could have been used to perform rituals involving psychedelic herbs. These mysterious structures were found in the Chavin De Huantar temple. This is the largest religious site related to Chavin culture.

Although the purpose of these passages is still unknown and there are no clear answers, John Rick, a Stanford archaeologist, told Live Science that they were almost certainly related to ritual activity. Rick, an expert on the site has published numerous studies and chapters that describe how Chavin de Huantar was crucial to its ceremonial efficacy.

He wrote, for example, that architecture "plays a major part in providing the atmosphere for rituals that have as their primary function the reinforcing the authority and power the Chavin leadership." He also cites the strategic positioning of "ventilation shafts", which allowed sunlight to shine through certain spaces, increasing the effect of psychoactive plants consumed during these unique rituals.

These new passageways are all different in length with the longest being 100 meters (300ft). Many of the passageways have dizzying twists or turns that may have been used to disorient or confuse those who were under the influence.

It is still unclear exactly what psychedelic plants were consumed at Chavin de Huantar, but it is generally agreed that San Pedro cactus, which contains mescaline, was one of the ritual sacraments. The cactus, a native to the region, is depicted in stone sculptures and textiles inside the temple. However, no actual plant material has ever been found at this site.

Others believe that ceremonial participants might have used a psychoactive snuff made of pods from the vilca tree. This derivative of DMT is known as bufotenine. Although there is not much evidence to support this drug's use, Chavin de Huantar discovered a carving in 1975 that appears to show vilca pods.

A series of sculpted heads with mucus-filled nostrils have been suggested as evidence of the use of vilca. This is because snorting the snuff can cause one's nose and throat to run excessively. Chavin de Huantar also contained small grinding mortars, and "snuff spoons", although no plants remain so it is impossible to know what kind of plants were consumed there.

Rick explained to IFLScience that "there are no actual plant remains found from the plants."

It's difficult to know with certainty what happened inside the temple because there is no smoking gun. But whatever it was, it has to have been quite wild.

1 How a Panamanian Former Penal Colony became a Biodiversity... 2 Americans said "No thanks" when coal arrived... 3 Video: The new Large Hadron Collider beauty VELO 4 What happens after the Higgs boson? 5 AI predicts crime up to a week ahead with 90% accuracy 6 North Macedonia: 47 officers were injured during protests 7 7 people killed in Ukraine when Russia takes over... 8 Worshipping Celebrities Could Make You More prone... 9 Do You Not Know If Your Echo Chamber Is Real? Here... 10 Why was Purple chosen as the color of Royalty? Ask... 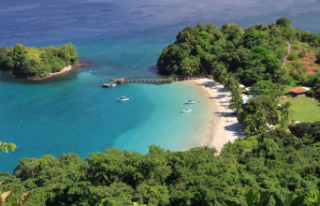 How a Panamanian Former Penal Colony became a Biodiversity...