Power struggle among US Republicans: And yet they move (very slightly) - McCarthy is slowly getting closer to his election

The tide is turning for Kevin McCarthy in the historically long power struggle for the top post in the US Parliament. 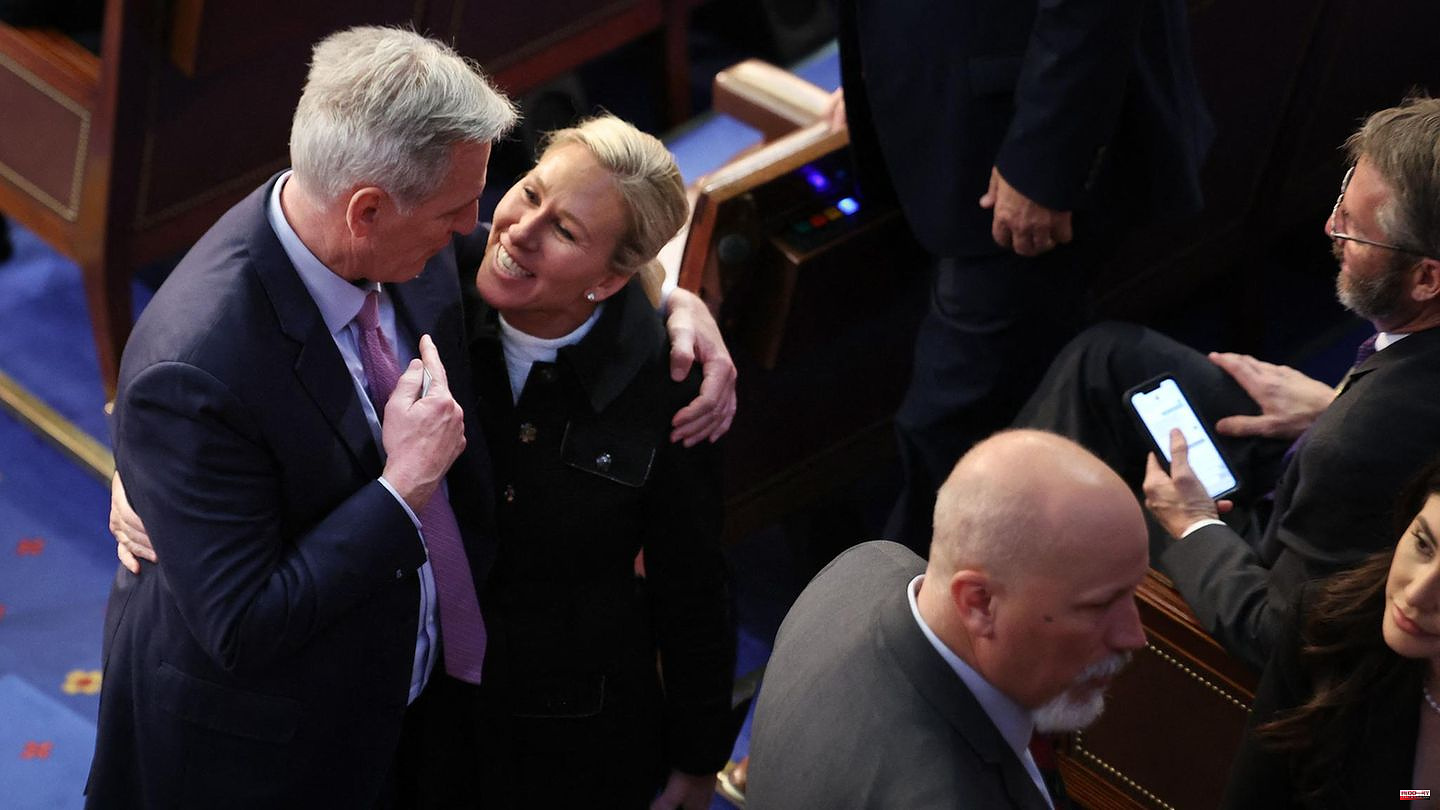 The tide is turning for Kevin McCarthy in the historically long power struggle for the top post in the US Parliament. The Republican managed to win over a dozen of his opponents within the party in further rounds of voting. In previous votes, up to 20 rebels from the right fringe had refused him allegiance and voted for alternative candidates - another Republican abstained. After the votes, the 57-year-old still lacked the necessary votes to become chairman of the House of Representatives. But his persistence may have paid off.

In the afternoon local time, i.e. around 9 p.m. German time, the MPs decided to postpone the next ballot (number 14) to 10 p.m. local time (4 a.m. German time). Until then, McCarthy wants to try to organize the missing four votes.

It was the first time in the four-day vote that some of his opponents gave up their resistance.

"We're going to make progress, we're going to shock you," McCarthy had said before the session began. He had previously negotiated behind the scenes with the rebels and apparently made new, far-reaching concessions. The Republican had already made a lot of concessions to the radical deputies and has also made himself open to blackmail.

The Conservatives only have a very narrow majority in the chamber. Therefore, McCarthy would need almost all the votes of his party colleagues to be elected to the powerful post, which is third in the state hierarchy in the United States after the president and his vice president.

The radical party rebels, many of whom are ardent supporters of former President Donald Trump, are demanding, among other things, that internal rules of procedure in Congress be changed. With this adjustment, their power in Parliament would be strengthened. "Above all, McCarthy's most stubborn opponents seem intent on bringing him down," said the New York Times. You have denied McCarthy the election victory in the past few days and thus publicly exposed him. Many of them seem to enjoy the attention - they trundle through the US talk shows and make a show out of their blockade.

Most notably, ex-President Trump supports McCarthy. Appeals on his part, however, have so far been in vain. This also shows how divided the Republican party is. The longer the power struggle drags on, the more likely it is that McCarthy will lose support within his own ranks. The fact that the 57-year-old MP from the US state of California has now managed to win opponents over to his side should calm the critical voices for the time being.

The Republican faction leader repeatedly downplayed the internal revolt against him and rejected allegations that the uprising in his own ranks was weakening him. Referring to the historical scope of the drama, he said, "I like making history." He also holds the record for the longest speech in the House of Representatives.

The current vote for the top job is already one of the longest in US history. Not since the 19th century has it taken the members of the House of Representatives as many attempts to elect a new leader as it does now. The last time there were more ballots was only in 1859/1860. At that time, Republican William Pennington was only elected chairman of the Chamber of Congress in the 44th ballot. The process took several weeks at the time.

The House of Representatives met on Tuesday for its inaugural session after the general election in November. Republicans regained control of the Congress Chamber, albeit by a narrow margin. But instead of demonstrating its newfound political strength, the party threw the Chamber into chaos and brought the work of Parliament to a standstill. Because until the presidency is clarified, nothing works in the House of Representatives: the chamber cannot start its work. Not even new MPs can be sworn in. Legislative work is out of the question.

The chaotic state of affairs in US democracy comes at a time when the country is remembering the unprecedented attack on the US Capitol. The brutal attack on the seat of parliament marked the second anniversary on Friday.

On January 6, 2021, Trump supporters violently stormed the Congress building in the capital Washington. Congress met there to formally confirm the victory of Democrat Biden in the presidential election. Trump had previously incited his supporters in a speech that he had been deprived of a victory by massive election fraud. Five people died as a result of the riots. 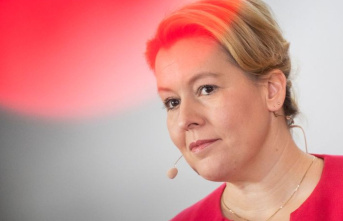