The Valencian multinational Power Electronics has opened more than 300 new job vacancies for its 25 delegations, mainly for Spain and the United States, due to the growth that the company is experiencing in recent months. 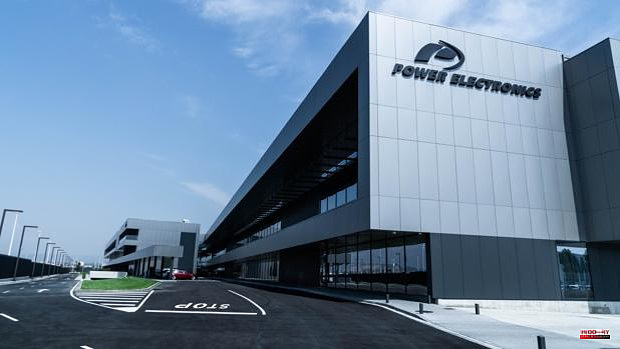 The Valencian multinational Power Electronics has opened more than 300 new job vacancies for its 25 delegations, mainly for Spain and the United States, due to the growth that the company is experiencing in recent months. The company has incorporated more than 500 people so far this year, and hopes to be able to incorporate new profiles in the coming months.

Power Electronics is one of the Valencian companies that has generated the most employment after the pandemic, due to the constant boom in renewable energies, which has led to great growth in the different divisions that make up the company.

Its energy storage division, where Power Electronics is a world leader according to IHS Markit, is based on the manufacture of large-scale battery inverters, and its electric mobility division, with only a few years of operation, has already managed to position itself as a benchmark in charging infrastructures for all types of electric vehicles, from passenger cars to the heaviest trucks.

Interested persons may apply for employment through the same Power Electronics website. The company has arranged a section dedicated to employment where you can consult all the offers that the company currently has active, as well as the value proposal, known as PEGeneration, which highlights the commitment to training, health and sport, offering such services on campus for its workers.

Power Electronics is the world's number one manufacturer of power conversion systems for energy storage and a leading manufacturer of solar inverters for photovoltaic plants in the Americas, Europe and Oceania. Its products are present in nearly 1,500 plants distributed in 35 countries around the world. The company has closed 2021 with a figure of 50GW of installed AC power, which has made it possible to avoid the discharge of more than 60 million tons of CO2 into the environment.

1 Why Algeria has broken its friendship with Spain:... 2 The Canary Islands dodge the Green Tax also on flights... 3 The Basque Country dodges the first great heat wave... 4 Negotiations to unblock Ukrainian grain exports stall 5 The Government rules out the introduction of tolls... 6 Summer schools gain prominence in Murcia and the Vega... 7 The catastrophe of Imserso de Belarra for hotels:... 8 Albares, on Algeria: «We will give a serene, constructive... 9 From "reliable partner" to "extraordinary... 10 Del Rivero accuses the judge of doing "sleight... 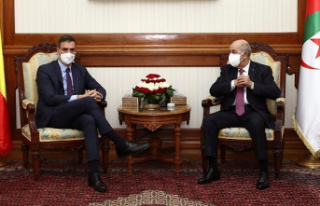 Why Algeria has broken its friendship with Spain:...