Possible Twindemic: Virologist expects early wave of flu – for whom vaccination makes sense and when

Less contact, lockdowns, wearing a mask, testing before visits and paying attention to hygiene - all of this has contained the spread of the corona virus. 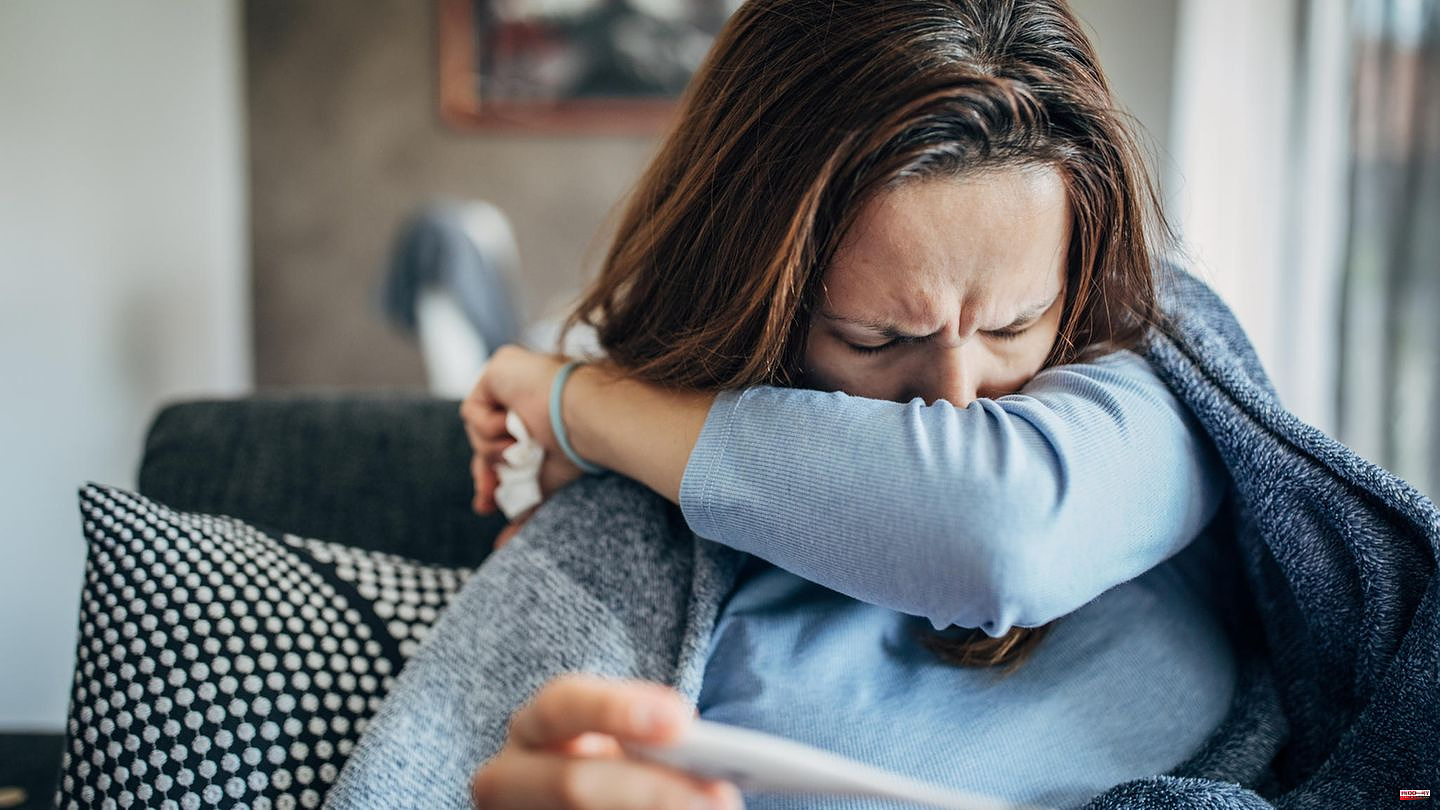 Less contact, lockdowns, wearing a mask, testing before visits and paying attention to hygiene - all of this has contained the spread of the corona virus. The number of flu cases was also very low in the last winter. However, experts fear a comeback of influenza this year. The flu epidemic in Australia is considered a harbinger of the situation in Germany. There has been an early and pronounced wave Down Under this season. Other factors indicate that there could be more cases of flu in Germany this fall and winter.

In Germany, the influenza virus is usually spread by Christmas and we only experience flu waves afterwards - this year a much earlier flu wave can be expected, says Professor Ulf Dittmer, chief virologist at the University Medical Center Essen in an interview with the star. "We're already seeing the harbingers - we've already had a few cases of flu over the summer. So the virus didn't go away in the summer, which is very unusual. We usually don't have any cases of flu over the summer." How exactly the flu wave turns out this season also depends on which corona measures exactly become mandatory in the federal states in autumn and winter.

Due to the widespread wearing of mouth and nose protection during the pandemic, there were very few respiratory infections other than Covid-19 and unusual timing of viral diseases that are spread via the respiratory tract and throat area could be observed. "Like, for example, the RS virus last year - it triggered an unusually early, very strong wave in children when the mask requirement was abolished in many areas."

Our immune system cannot be trained like a muscle, but it still has an influence on how many and which viruses, bacteria and germs we are exposed to. "There is something like a trained immune system - we have not trained it for infections other than corona in the last two to two and a half years. Influenza infections could therefore also be more severe in younger people," explains Ulf Dittmer.

The flu is not particularly widespread in one age group – however, the severity of the disease differs. Influenza infection causes serious illnesses, especially in older people.

If you want to protect yourself from infection with the flu, you can get vaccinated. The Standing Vaccination Commission (Stiko) recommends a flu vaccination for everyone over the age of 60. "The greatest health risk is for everyone over the age of 60 and for people with a previous illness with a lung disease. I still think the Stiko recommendation is correct. But it's also worthwhile for younger people to at least think about a flu vaccination - the influenza virus can also affect them cause severe cases where you feel very badly hit for weeks. In this particular season, it's sensible for everyone to be concerned about vaccination."

Due to the likely earlier start of the flu season, Ulf Dittmer also recommends getting vaccinated earlier: "Many people normally get vaccinated against flu in November or December. This year I recommend doing it in October at the latest." For many people, this should fall at the time when they want to have the booster injection against Sars-CoV-2 administered. "Most doctors now carry out the vaccination at the same time. From a medical point of view, as far as we know, there is nothing against that. But there are also doctors who vaccinate every 14 days."

In addition to vaccination, behaviors learned during the pandemic can also protect against infection: Even if wearing a mouth and nose protector is not mandatory indoors, it is still good protection. "A mask is very useful indoors - especially when you meet a lot of people. It makes a difference whether there are five, 15 or 100 people in the room - the probability of infection increases exponentially the larger the group gets. A mouth and nose -Protecting indoors when you can wear it, such as when shopping, continues to make sense this fall and winter," says Ulf Dittmer.

In addition to many flu cases, another corona wave could also come in the cold season - a so-called Twindemic. The biggest concern for the course of the corona pandemic is that a new corona variant will appear that nobody expects - that could cause many corona cases again, biologist Ulrich Elling described in an interview with the star. Nobody can predict exactly what to expect in the cold season, but experts such as virologist Christian Drosten expect a strong corona wave.

If both corona viruses and influenza viruses are circulating, a simultaneous infection with the flu and Sars-CoV-2 is possible: "In Germany, especially in 2020, we saw cases of double infections with Covid-19 and influenza - also here in the Essen University Medical Center . At that time, mouth and nose protection was not yet widespread and there was no corona vaccination. The double infections often lead to very serious courses," says Ulf Dittmer.

A double wave would be an enormous burden for hospitals in particular: “A double wave of Covid-19 and influenza would be a dramatic situation for clinics. In the 2017/2018 flu season we had a severe wave with an estimated 25,100 deaths in Germany February 2018 we had similarly difficult conditions here in the clinic as we then experienced in the pandemic with Covid-19," says Ulf Dittmer.

An infection with the influenza virus should not be confused with a common cold. Influenza is typically much more severe. The disease begins very quickly and symptoms such as fever, dry cough, headache and body aches suddenly set in. But there are also cases in which people only fall ill very easily – then the illness cannot be distinguished from a cold, writes the Robert Koch Institute. 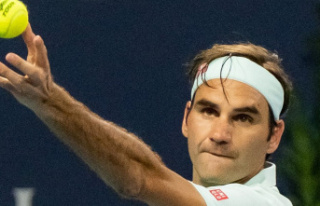