Portugal, the first European country to sell an apartment with cryptocurrencies

Portugal, where 1,300,000 citizens do not have a family doctor, adds to its gallery of contrasts the fact that it has become a paradise for those who start managing cryptocurrencies. 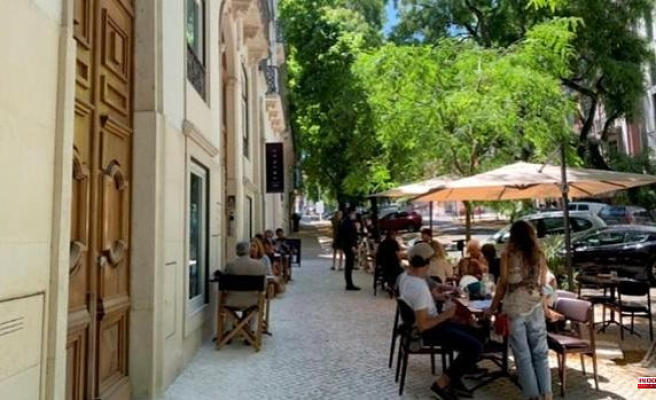 Portugal, where 1,300,000 citizens do not have a family doctor, adds to its gallery of contrasts the fact that it has become a paradise for those who start managing cryptocurrencies. And now a milestone has been reached in real estate transactions because it is the first country in Europe where a house is sold exclusively using bitcoins.

The operation was closed on May 5 in Braga, the third city of the Iberian neighbor. There, 58 kilometers from Porto and 110 from Vigo, a man used three of those virtual currencies to seal the pact and get a three-bedroom apartment. And how much are those three bitcoins worth in euros? Well, at 110,000 euros, the amount required to finalize the agreement before moving to Póvoa de Varzim in order to formalize the deed.

A new regulation in this sense has just come into force throughout the Portuguese territory, which ends the need to 'translate' cryptocurrencies into euros. Everything changes with the new legislation, since the procedure is different today and has been simplified. Thus, the client has to clearly show the cryptocurrency, with the guarantee that all controls are activated in order to preserve cyber security.

We are, therefore, facing a kind of digital barter: virtual money for the right to property. A context that serves the specialized company Zome, whose headquarters are precisely in Braga, to declare: "This transaction represents a historical milestone, such as the transfer of a digital asset to a physical asset."

It is expanded by one of the Zome executives: "The future of transactions will go through crypto assets, so we believe that this operation will start a whole new world of possible businesses." And Carlos Santos continues: «This type of business will have an exponential increase and Portugal is showing very promising signs in terms of the digital economy».

Naturally, cyber precautions are a high priority in this context: communicating the number of the digital deposit, identifying the parties involved, proving that the money goes from one wallet to another at the time of the transaction. Indeed, the steps that the neighboring country is taking guarantee that it will not be left behind in the universe of the new economy.

As an example, the report carried out by the British real estate and consulting firm Savills, which certifies that the city in the world preferred by digital nomads is Lisbon. It is this influential urban tribe that has taken the floor and the result is already noticeable in the Portuguese capital, where foreigners are willing to spend almost twice as much as a local citizen to acquire a home.

Digital nomads are proliferating at the pace of remote work, which has made many executives and employees free to choose where to live and work. It is only a matter of time before they start using cryptocurrencies. The basis is that carrying out a professional job through a computer from home means that it is no longer necessary to be glued or put up with the inconveniences of residing in London, Brussels or any other point of congestion.

No more traffic jams to and from the suburbs. An era of bright life arrives in a strategic place. If it can be with a beach, much better. And that is where Lisbon takes the cake, with the stretch to Cascais and Sintra gaining popularity. So Portugal tries to enrich itself by exploiting the quality of life and accompanying it with legislation that favors operations in cryptocurrencies.

The digital nomads have landed to stay, as teleworking has imposed a parallel reality in which the home is transformed into an office and the office into a home. The contrast between leisure and work is pulverized. It is the breeding ground to close operations such as the one for the apartment now sold in Braga.

It is estimated that, by 2035, there will be about 1,000 million of these present and future inhabitants wandering around the planet, looking for enclaves to settle down and become more addicted to the designs of quality of life.

Cities like Braga have gotten their act together and the Lisbon City Council is joining the trend by implementing support measures and encouraging digital nomads to relocate their residence, to give just one example.

"The European working population is changing and evolving towards a decentralized digital society," says the Spanish expert known as Antonio G. His is the 'Digital Nomad School' project, a true flagship of these times. His words can be extended to budding buyers who prefer virtual currency. "The workers of the 21st century have telecommuting as one of their great aspirations," continues this man specialized in digital marketing. End goal? Reconcile a pleasant existence with work activity and not definitively put aside personal desires.

1 Rafael Miranda leaves the presidency of Acerinox with... 2 Repsol's CEO fuels fears about a total break... 3 SEPI will have to raise Celsa's ransom to Brussels... 4 Iryo, Renfe, Euskotren and FGC come together to create... 5 Díaz announces that the draft for the reform of the... 6 German companies warn of the economic deterioration... 7 Discover all the keys to investing in uncertain times 8 Airef accuses the Government of not having a fiscal... 9 Renfe calls on the Government to implement tolls on... 10 Telefónica achieves a net profit of 706 million in... 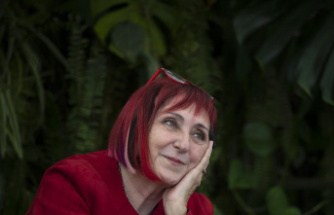 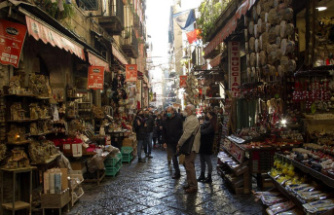 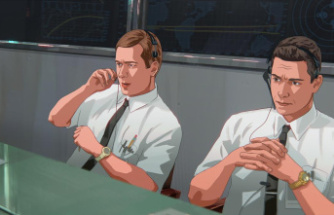 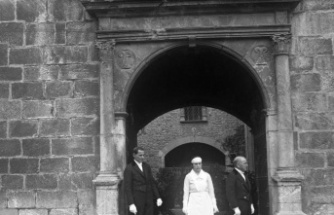 The palace butlers who saved the heritage of the Prado Museum 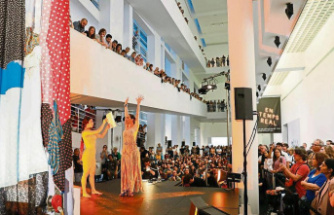 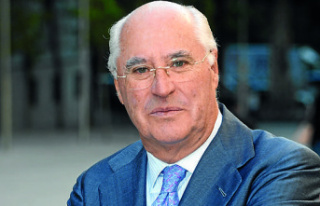 Rafael Miranda leaves the presidency of Acerinox with...