A new currency is in circulation in one of the countries of the European Union. 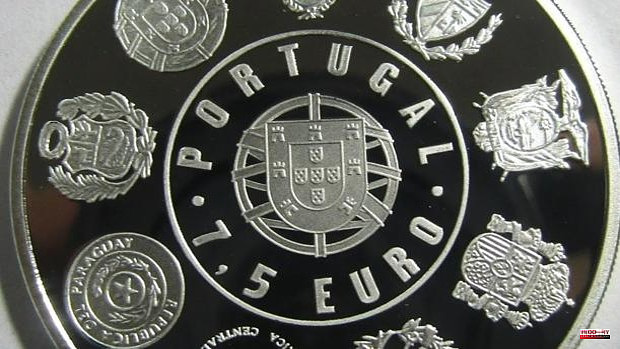 A new currency is in circulation in one of the countries of the European Union. It is Portugal where the 7.5 euro coin can be found and no other territory can neither mint nor accept it.

The reason is that Brussels granted the authorization in response to a request from Lisbon, which requested the pertinent permits in order to commemorate the V Centenary of the Circumnavigation Voyage of Ferdinand Magellan, the Lusitanian sailor who was supported by the Spanish Crown to give around the world and that, as he died on the return itinerary, he had to pass the baton to Juan Sebastián Elcano.

The coin can already be used on Portuguese soil and collectors have already put their batteries to get at least one.

In reality, this is the destination that is gaining ground, especially among Spaniards. The geographical proximity means that the 'treasure hunters' from Galicia, Extremadura, Huelva, Zamora or Salamanca have begun to cross the 'Raya' (popular name of the border) to obtain one or more specimens.

In fact, Portugal favors this trend by having decided to mint only 50,000 of these coins, which are called 'Conclusion 122'. Limited edition, therefore, of those that are so appreciated in certain circles. The equivalence can be used to make payments of any kind, as long as it is from Porto to Faro, from Setúbal to Évora or from Funchal to Ponta Delgada.

The 'fever' of the collectors is in all its splendor and the markets where they usually meet sparkle, as in the Feira da Ladra, an unavoidable appointment for these seekers of listed pieces at the foot of the Alfama, the typical neighborhood of Lisbon.

And how can one obtain one of these 'relics', called to swell the most precious pieces that the most avid Portuguese accumulate? Well, only along the row of treasury windows, which further underlines its exceptional character. And no, no type of reservation is allowed.

Portuguese specialists on the subject consider that this may be one of the last vestiges of a minting system that will soon cease to make sense, if we take into account how close we are to generalizing the use of cryptocurrencies.

So the two extremes coexist in Portugal, which has become a paradise for those who decide to manage the currencies of the future, if their projections and expectations are met. So much so that it has just broken a milestone in real estate transactions because it has become the first country in Europe where a house is sold exclusively using bitcoins. 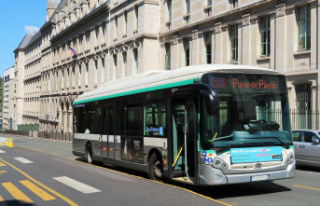